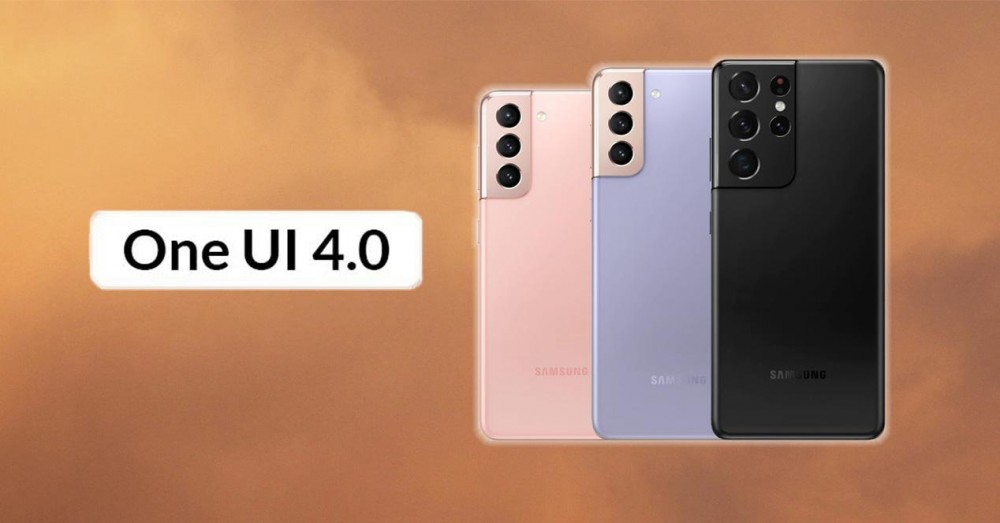 We finally have a date for the possible arrival of One UI 4 to our Samsung mobile devices, or at least it seems that it is closer than ever. This has been assured by one of the representatives of the Korean brand through a publication in the official forum of the Asian firm. Although it will be in beta version, so it will still take a few months for us to enjoy it in a stable way on our smartphones.

And although this is one of the great news that many users eagerly awaited, the truth is that it will not be accessible to everyone. For now, it will be necessary to register for the beta phase and wait to be chosen from among the candidates. However, it will not be available first for all your smartphones . Well, they have made it clear who will be the first lucky ones.

It is confirmed, the beta of this version of the Samsung software layer will be based on Android 12 and will come to the Galaxy S21 “soon”. Although, the latest information from different leaked acquaintances such as Ice Universe, makes it clear that it will be from next August, starting with South Korea. In the following image you can see, and although it is in Korean, it explains how you have to participate, and what we have mentioned before about this latest version. 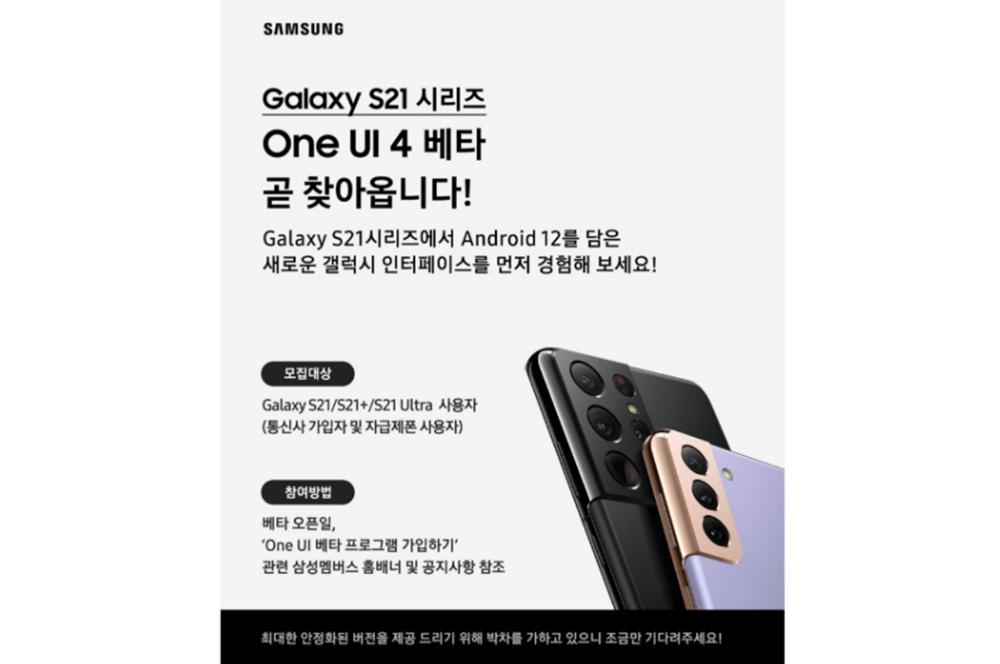 In addition, this image also explains that it will also depend on the operator of each user and that it will not matter which model of the Galaxy S series we have. So, if you start in your country of origin next month, the most common thing is that throughout the weeks we can access this beta in Spain.

As we said, this layer will be based on Android 12 and will come with some new additional functions in its interface, as has happened with each new version in which important changes have been integrated in One UI. The truth is that with this update we will have some design changes both in the icons and in a new color palette for the main elements of the Samsung system.

And of course, the fact of customization will be a key factor, although for now it is unknown if they will give us more room for maneuver in this regard. However, the latest information does indicate that we will have new animations in this update, as well as greater optimization for mobile processors, especially for Snapdragon 888 and Exynos 2100. Therefore, we only have to wait for time to go passing by to discover new features of One UI 4.