We are a few weeks away from Xiaomi presenting its new high-end mobiles, with its flagship at the helm, we talk about the Xiaomi 12 and its entire family. But this is going to be numerous, as shown by the information that we have known today about the Xiaomi 12 Lite and 12 Lite Zoom , two terminals that no longer have secrets with these latest leaks.

The Chinese firm is working on a complete and new range of mobiles, which will consist of mid-range phones, premium mid-range and also the brand’s most advanced phones for 2022. And this year the Lite models will have a new member focused on on the photo camera. Leaked all its specifications

In recent months we have been learning mainly information about the brand’s flagship, which as you know will have the new Snapdragon 8 Gen 1 processor , but which will also offer us the best specifications in a brand phone. On this occasion, the media focus is on the Chinese firm’s mid-range, with two Lite models that now reveal all their secrets.

Two mobiles very similar to each other

It seems that Xiaomi is going to launch two terminals with the same base, and that they will stand out for different facets, which will justify their purchase. In the case of the standard model, the Xiaomi 12 Lite, we will have a 6.5-inch screen with AMOLED technology , which will boast a refresh rate of 120Hz and will have a Full HD + resolution. It will also have curved edges, thanks to a 3D design screen. The processor they will have will be a Snapdragon 775G , or a Snapdragon 780G +, it seems that it is not entirely clear yet, but it will be from the 700 series. 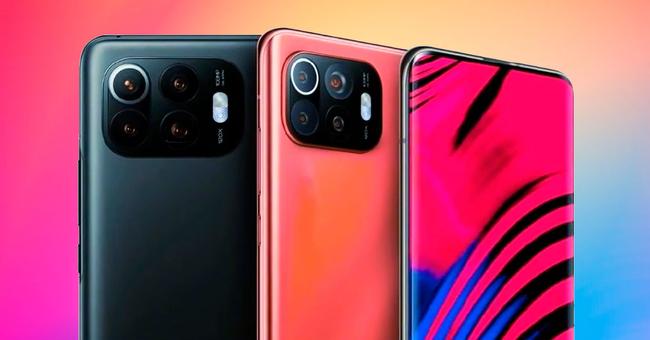 The camera of the successor to the Xiaomi Mi 11 Lite, the Xiaomi 12 Lite, will have a main ISOCELL GW3 sensor, which will be accompanied by an ultra-wide-angle sensor and another macro sensor, so it will have three sensors in total. Of course, it is expected to come with Android 12 under the new and expected layer MIUI 13 that will leave behind the problems of MIUI 12. But we will also have a new Zoom model, which will stand out for an aspect of its camera that you can imagine by the name of the phone. 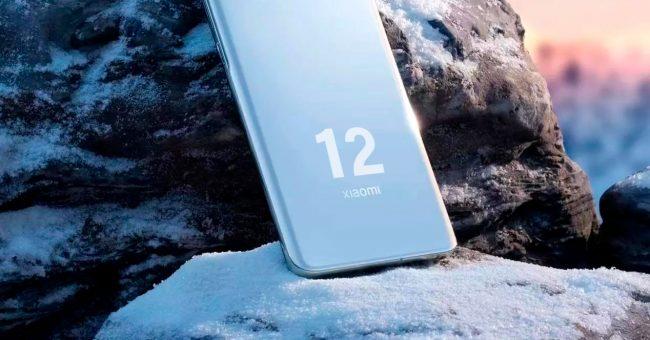 We are actually talking about the Zoom. And it is that this camera will also have three sensors, but in addition to the main one, the same ISOCELL from Samsung and the ultra wide angle, it will have a third telephoto sensor . So the great virtue of this phone will be to offer a quality optical zoom thanks to this dedicated sensor. In the rest, this phone will be identical, although it must be borne in mind that according to this information the Zoom model will be exclusive to China, although it cannot be ruled out that it arrives under a different name and brand, something that the Chinese firm usually does.

As you know, telephoto sensors are more typical of high-end mobiles, or at most premium mid-range. So this model could be more expensive than the standard Lite . In addition, although the camera still has three sensors, functions will not be lost, because the most normal thing is that the phone sensor allows to have a macro mode based on it, something that we have already seen in other terminals. 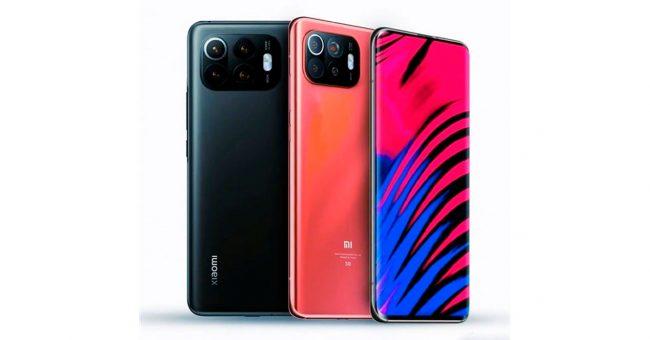 It would not be strange for this phone to arrive in Spain under the Poco brand , which does not yet have a mobile that really boasts a camera. This could finally be that phone of the brand that boasts an aspect for which its models have never shone. It is expected that these two phones will be presented before the end of the year, in a few weeks.