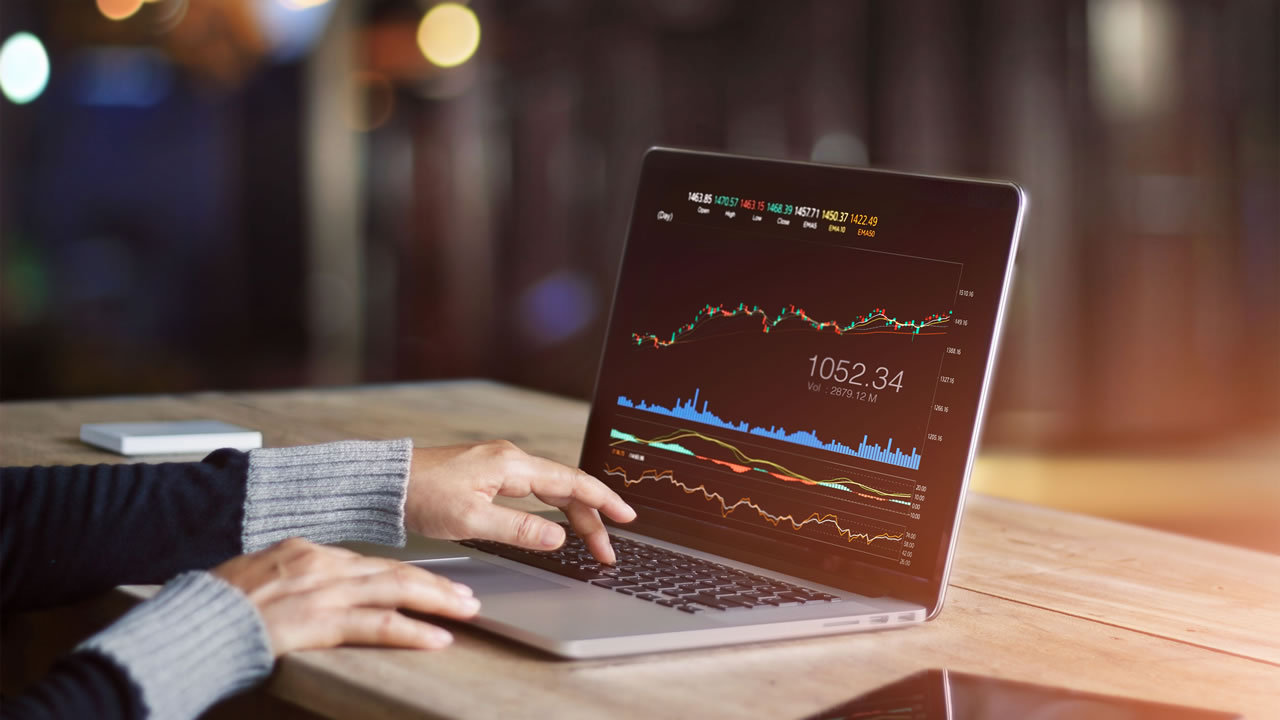 Technology has made various daily activities that much more convenient, and the same can be said for how it is revolutionising the forex trading industry.

Living in the digital age means that technology plays a fundamental role in many aspects of our lives. Technological solutions have been the driving force behind daily activities in recent years, more so in the corporate and forex trading worlds. While the practice of buying and selling foreign currency in itself is nothing new, as international trade has been around for centuries, it has become more part of our everyday lives through technology.

The use of technology and the internet has opened people’s eyes to the investment and profit-making opportunities that exist online. The youth has also become more exposed to alternative ways of making an income because of technology, and they are aware of the various workshops and resources that can be accessed to learn more about forex trading. Moreover, through the use of the right tools and broker, just about anyone can start trading from the comfort of their own home. This is one of the reasons why forex trading has grown in popularity in recent years; not only can it be lucrative, but it also accommodates both young and old.

Given the advent of technology, AI and robots have also be introduced in the industry to make trading somewhat more efficient. There are programs and software that now exist that are specifically created to trade on behalf of people, however, human intervention is necessary to set out certain parameters and decide on a strategy to be implemented.

The forex market is said to be the largest financial market in the world, and with the above in mind, it is not surprising why. The tech impact on the US forex market has also grown significantly in recent years, given the role that the US economy and the USD play. However, worldwide activity and economies all play a crucial role in forex trading, and have contributed to the forex market industry reaching the stage it has today. As at 2021, the forex market is said to be worth a whopping $2 409 000 000, as an average of approximately $6.6 trillion is traded daily, which has been accelerated by the use of technology. This is a notable increase as the daily average was approximately $5.1 trillion in 2016, according to reports.

These numbers can be attributed to the fact that the forex market operates 24 hours a day, meaning that there is constant activity. While the forex market comprises 170 currencies, the USD forms part of roughly 88% of all trades; not only is it considered a safe haven currency, but it is also an integral part of the major currency pairs. Of the currency pairs that exist, seven of the most popular ones account for 68% of the trading volume. Moreover, writings on the matter claim that five major financial hubs around the world facilitate the majority of forex trading activity, namely the United Kingdom, the United States of America, Hong Kong, Singapore and Japan. Another region that seems to be growing in the industry is Asia, as China is now ranked as the eighth largest forex trading centre in the world, showing an improvement from its previous ranking as thirteenth.