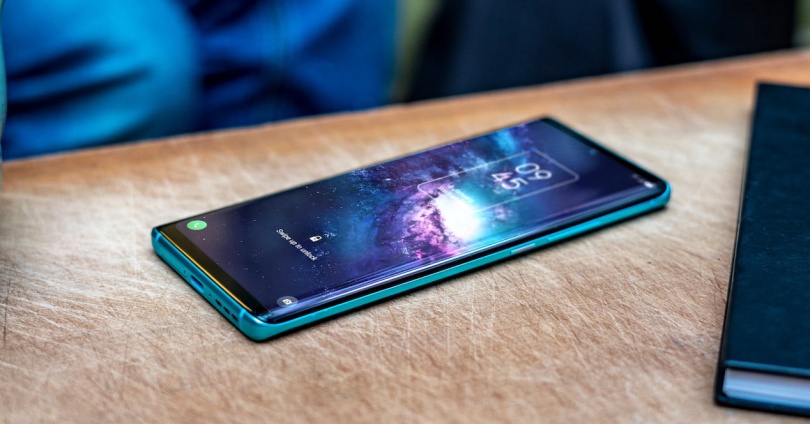 TCL hit the table in 2020 with its TCL 10 range and now continues on this path with the new smartphones of the TCL 20 family. At the forefront of all of them is the TCL 20 Pro 5G, a smartphone that, if for something stands out It’s because of its price , its connectivity options, and its amazing screen .

Equipped with a high capacity battery, a camera system composed of four sensors and Android 11 ruling the entire device, the smartphone went on sale last month as one of the 5G mobiles with the best value for money that we can find in the market. Blame for this is its Snapdragon processor with 5G modem housed in its gut, an improved screen with NXTVISION 2.0 technology and a bomb-proof design.

A mobile is awarded 5G at a breakthrough price

We are facing a 5G smartphone compatible with SA and NSA networks whose main virtue is to cost much less than that of its most direct competitors. In order to lower its sales figure without sacrificing performance, TCL bets on a next-generation Qualcomm chipset such as the Snapdragon 750G equipped with an X52 modem inside. This allows working with minimal latency when playing the best Android titles and reaching a download speed of 3.5Gbps.

A screen to envy

To talk about its screen, we are going to make our own the words of DxOMArk that, now in addition to analyzing the cameras of the mobiles, is also in charge of scoring the screens of the smartphones that reach the market. In the case of the TCL 20 Pro 5G , what the medium is saying is that its display deserves a score of 89, which places it near the top in its current display rankings and is indicative of significantly improved performance for color, movement and touch compared to its direct predecessor, the TCL 10 Pro, which achieved 83 points and was already classified as one of the best screen phones of last year.

To achieve this excellent score, the mobile uses a 6.67-inch curved AMOLED screen that offers a truly immersive visual experience thanks to TCL’s new NXTVISION 2.0 smart screen technology, powered by Pixelworks . This second generation of the brand’s proprietary technology provides industry-leading color accuracy that relies on AI to recognize content and scenes on screen and automatically adjust color, contrast, and sharpness for more accurate calibration. .

Do not forget that the TCL 20 Pro 5G supports HDR10 definition for the playback of TV series, documentaries and movies on Netflix. This places the phone among the top mobile competitors, some of which cost more than double.

The price, its great virtue As we have been saying along these lines, the main advantage of the TCL smartphone over its competitors is its price. The TCL 20 Pro 5G can now be purchased in two colors, Marine Blue and Moondust Gray, starting at 549.99 euros with 6 GB of RAM and 256 GB of storage.