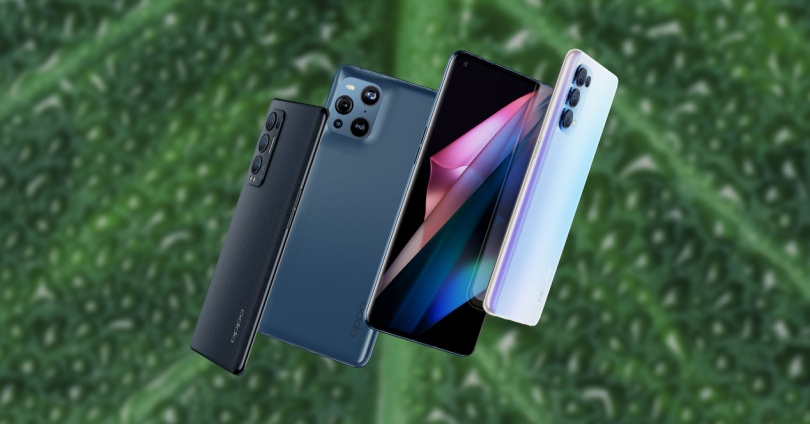 When purchasing a new mobile device, we always look at each of its characteristics. Basically, because we want them to offer us the best features, such as the battery, the camera or the screen. And although there are always great flagships that are usually among the best, OPPO has managed to place itself in the top 10 of DxOMark according to this test that has been carried out on the Find X3 Pro .

This high-end has surprised many by being among the best terminals on the current market, not only showing off its great photographic appearance, but also thanks to other aspects such as its powerful processor, among other features. Obtaining in some tests better results than Apple‘s own iPhone 12 Pro Max.

In the different tests that have been carried out on this model, one in which this model has stood out the most has been the one that has been carried out in its camera. In it, it has managed to obtain a score of 131, which places it in sixth position on DxOMark. Even improving the results obtained by the iPhone 12 Pro Max , since it achieved 130 points. Plus, it matches the score for the slightly more affordable Vivo X50 Pro +. Ahead of the latest OPPO flagship, we can find some smartphones that manage to have a better final quality, such as the Xiaomi Mi 11 Ultra, with 143 points, and the Huawei Mate 40 Pro + with a score of 139.

However, this does not detract from the Asian company, as it achieves quite solid results both in the color of the captured image and the texture as well as in the automatic focus and the bokeh effect. This is why photography lovers will be able to achieve more vivid and pleasant colors, with a good capture for details together with a more precise exposure.

The big screen of the Find X3 Pro

The next section in which this OPPO model has stood out has been in its touch panel by achieving an overall score of 88. Thanks to this result, the Oppo Find X3 Pro has once again been among the 10 best devices in the current smartphone market . Managing to tie with other models such as the 12 Pro Max from Apple or the 8 Pro from OnePlus. In addition, what has surprised the most during said test is its great touch on its panel as well as the good readability it offers the user when displaying the different contents.