This question is not nonsense because you will already be seeing how many mobiles are updating to the new Android 13 operating system and yours has not even reached version 12 . At this point in the year, you will wonder if this new update will finally arrive on your mobile or if you will be left without it.

Surely you want to try the news of Android 12 now, among which its new design renewed with Material You, new interactions, improved privacy and performance and much more. That’s why we answer your question about whether your mobile will be updated. 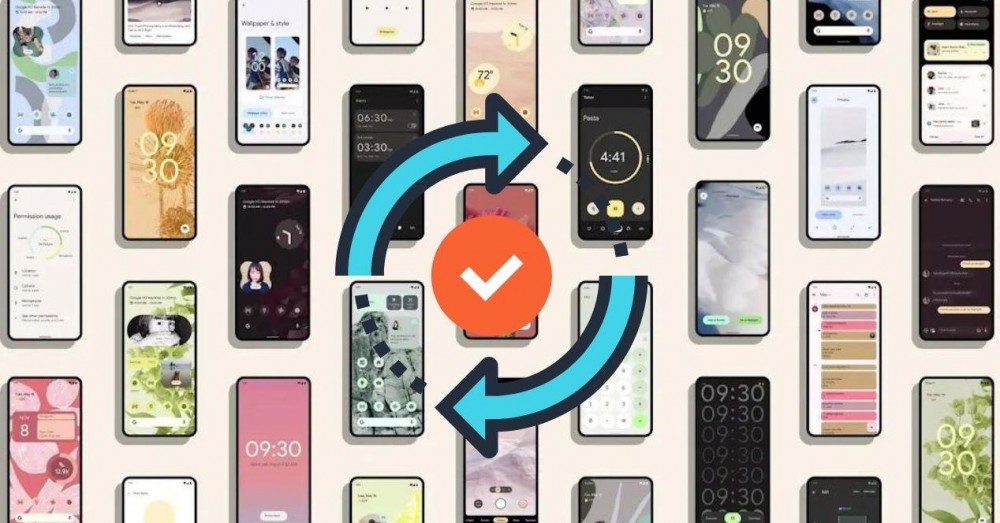 Surely you have already noticed that the date of the update calendar for this operating system of many brands has passed, some have even completed their updates in the middle of this year.

It is unlikely, but there is still hope

However, it is not impossible that some have been left behind, in fact, some companies were planning to launch Android 12 on some models this month, as we can see in the Galaxy A12 forecasts in Colombia.

It cannot be ruled out that the update will reach you if your mobile is compatible , since there are several models of different brands that may not have received it. For example, last month we announced that the OnePlus 7, OnePlus 7T, OnePlus 7 Pro and OnePlus 7T Pro were still without Android 12 when forecasts suggested that they should already have it. 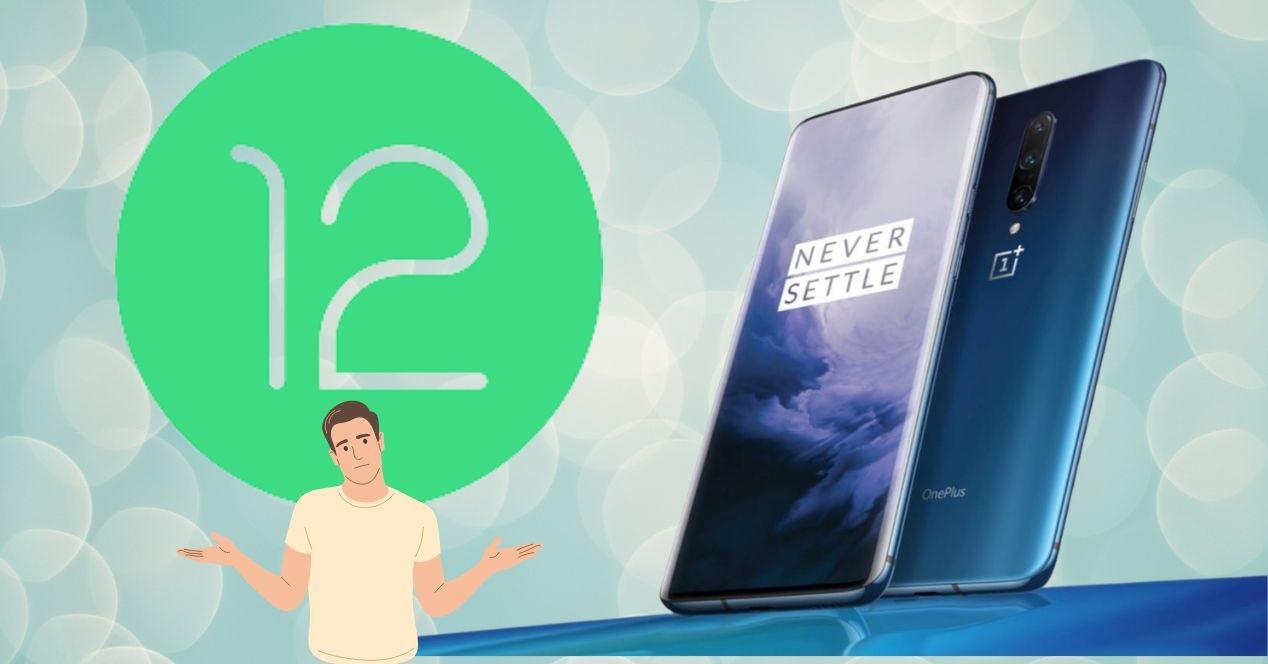 At the end of last month, the long-awaited update arrived, although not for all models. It might take a while to reach all phones around the world, most likely it’s already fully rolled out, but it might not have arrived on yours yet.

Regardless, brands have been rushing to roll out Android 12 to their devices across all ranges, so most, if not all, compatible phones have received the update. It is rare that there is a mobile without updating.

Is it compatible with Android 12?

The first thing you have to ask yourself is if your phone was included in the list of mobiles that were going to receive the new update of the Android operating system. We frequently update this information with the complete list of mobiles that will receive and are not eligible in each version of the operating system, so a simple search on our blog can give you this information.

You can also obtain this information by knowing the updates that your mobile will receive according to its brand and years that it has been on the market . For example, a 2019 Realme mobile, such as the Realme X2 Pro, will not be updated. 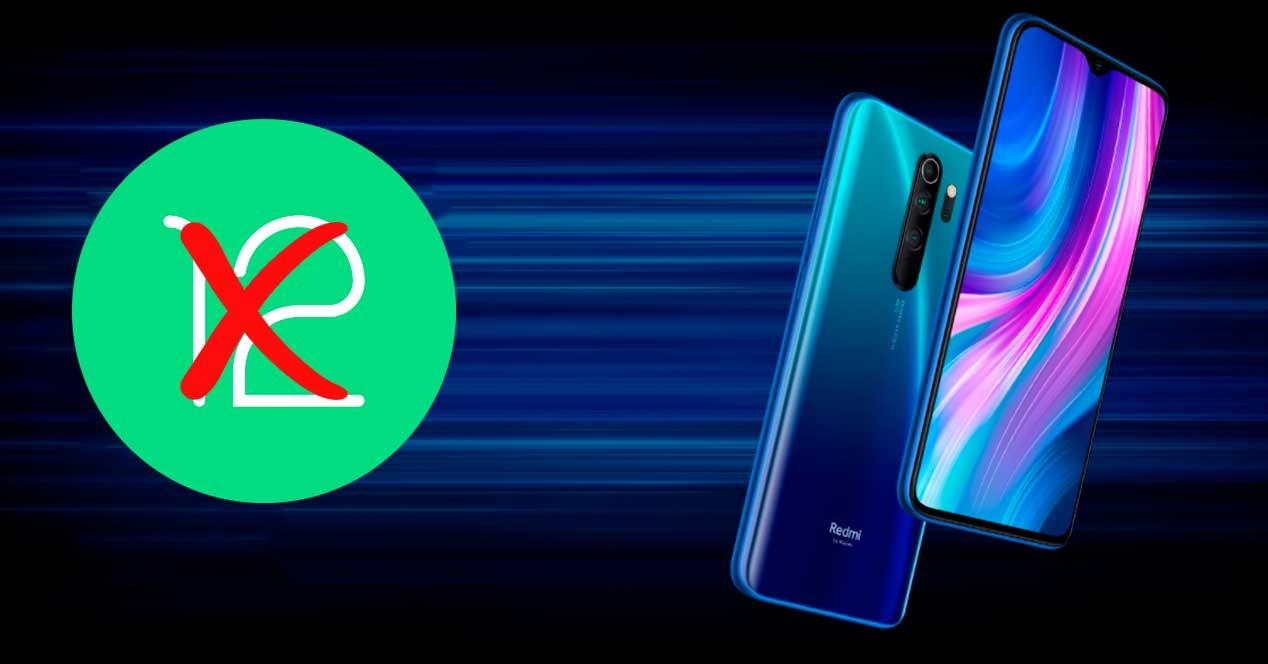 The important thing is that you check if your phone is compatible with Android 12 because if so, you will receive it at some point. However, if you have already consulted it and it is not, stop waiting. You only have to think about buying a new mobile if you want to try a renewed version of Google’s operating system.

Before fearing the worst, it is important that you see if you can update your smartphone and you have not noticed before. Look for the section in the settings of your mobile and see if among the updates you find one that has Android 12 there ready for you to install. You may not have noticed and it has been there longer than you imagine.