OPPO‘s high-end range has always been considered one of the top of the market, above all, for its photographic level and general performance. The current generation has already set the foundation with a Hasselblad camera with perfect results and the expectations for the next OPPO Find X6 series are very high, so we have compiled everything we know about it so far.

In this publication you will find the characteristics of the next flagships , in addition to the possible release date along with its price. However, it is important to note that this information is based on leaks and rumors spread through the networks, although certain data comes from various reliable sources in the sector. Likewise, you have to take them with tweezers so as not to have false illusions. 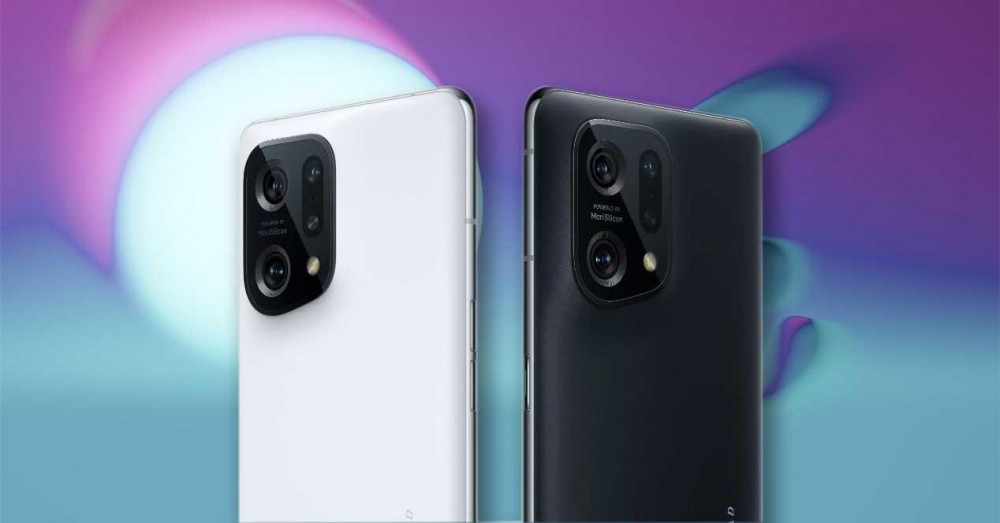 The architect in charge of giving power to the rest of the equipment to function is obvious, which will be the new generation Snapdragon 8 Gen 2 chip in the case of the OPPO Find X6 Pro; while the standard model will do the same with a Snapdragon 8+ Gen 1 . The latter is indicated by the Digital Agen 007 leaker on Weibo, one of the most popular platforms in China, although it is not a known leaker.

On the other hand, Digital Chat Station is a renowned source as well as reliable, and has suggested that, in terms of screens, the OPPO Find X6 will equip a 1.5K resolution panel compared to the 2K resolution that the Pro model will use Of the device. Regarding the technology used for its manufacture, there is nothing confirmed, but we anticipate that, as in the previous generation, the protagonists will be AMOLED screens with 120 Hz refresh rate in both cases. In this way, a full visual experience would be guaranteed when playing content. 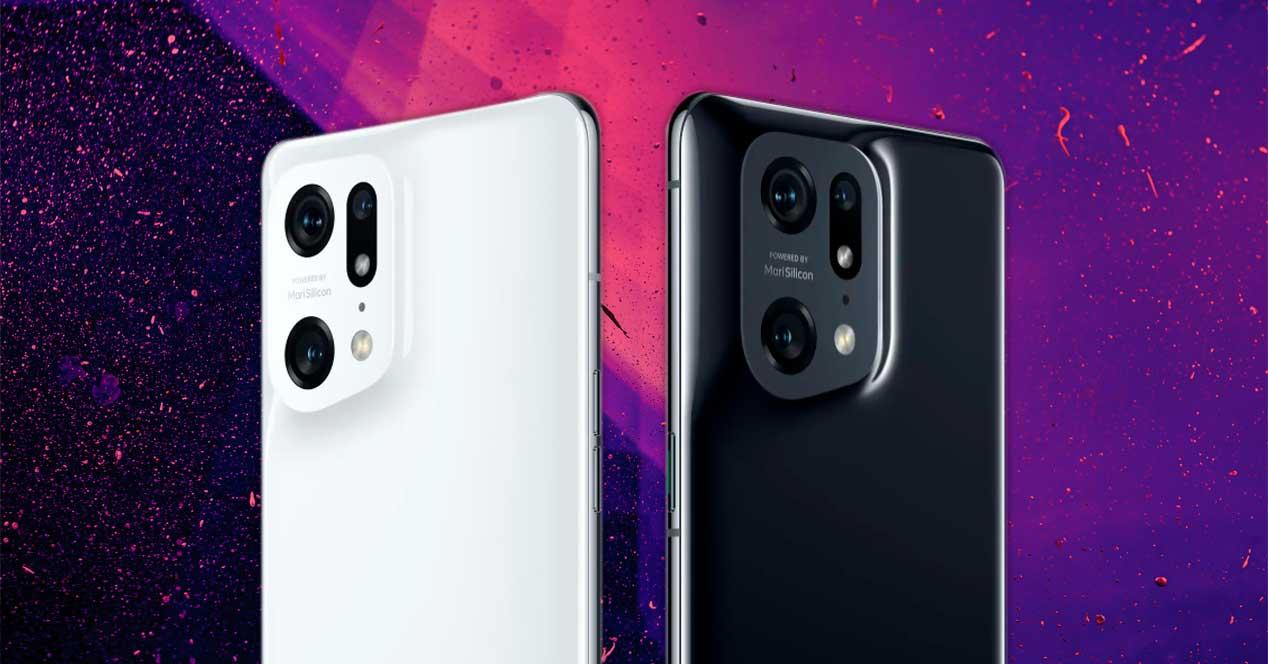 This user has also made public the features of the OPPO Find X6 Pro camera , which would boast a 50 MP triple sensor module made up of a main, ultra-wide-angle and telephoto lens. This also applies to the base version of the phone, albeit with two 50 MP cameras and one 32 MP, which would be the telephoto lens.

Also, another renowned leaker named Ice Universe, claims that the OPPO Find X6 Pro will use the same 1-inch Sony IMX989 sensor for its main camera just like the Xiaomi 12S Ultra . Along with all this, Digital Chat Station adds that, thanks to the MariSilicon X image processing chip, the smartphone will be able to record at 4K HDR resolution in night mode, which would translate into one of the best phones for making videos at night. . 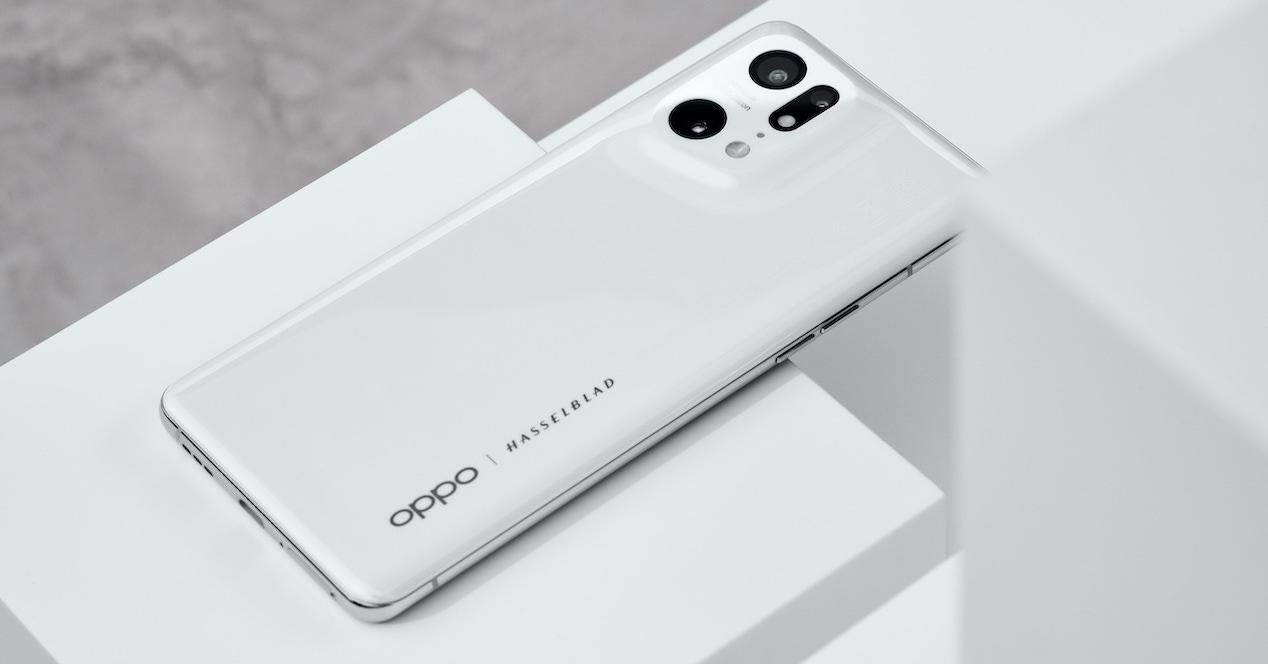 Regarding the battery, there is not much information, but the normal thing would be a 5,000 mAh battery in the case of the Pro variant and 4,800 mAh for the OPPO Find X6 . Both will offer fast and wireless charging support of 80W and 50W respectively, although this is based on both the OPPO Find X5 and Find X5 Pro. What we do know for sure is that they will bring ColorOS 13 from the factory based on Android 13 as the operating system .

Let’s go now with the aspect that most interests many about the future tops of the range of OPPO. Again, it should be noted that nothing is confirmed and that we are based on assumptions that have to do with the previous generation OPPO Find X5. Manufacturers usually have certain dates for their releases, so it is easy to know when they will be available globally. 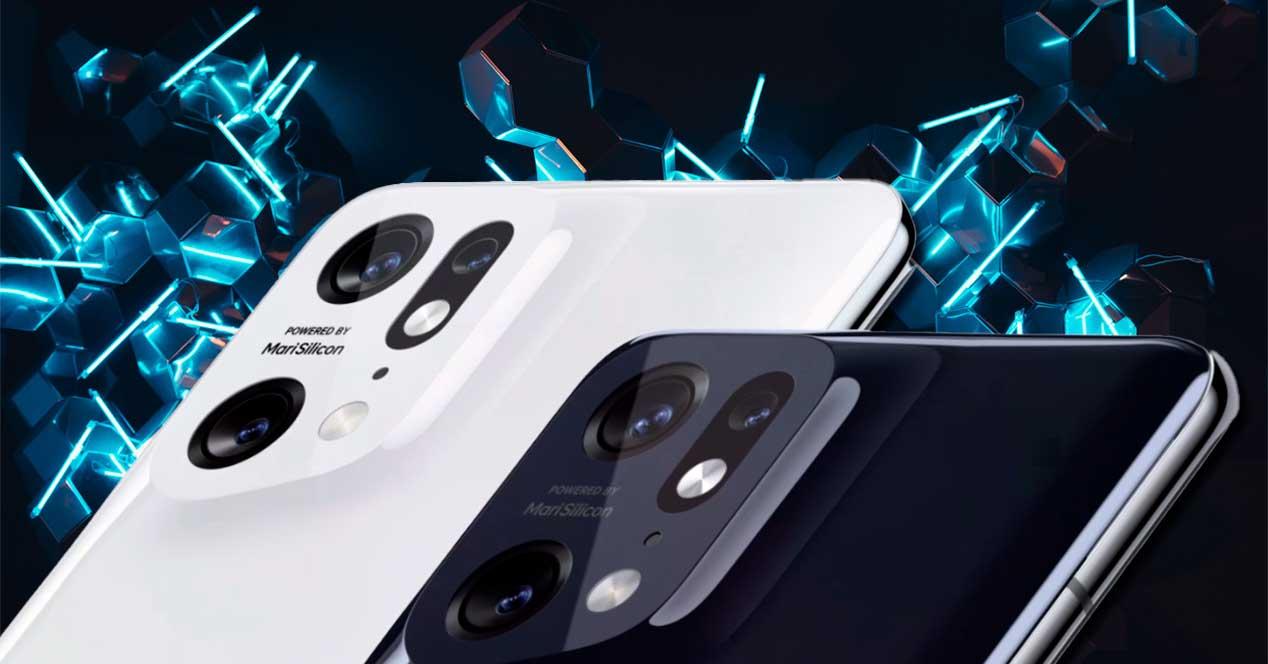 Regarding the price of the two models that make up this family, we have observed that with the passage from one generation to another it has increased successively, reaching the current 999 euros for the standard version and 1,299 euros in the case of the Pro. However, We believe that this year there will be no increase in value given the low demand for mobile phones globally, but we cannot confirm this information until the day of the presentation. This means that the OPPO Find X6 will cost 999 euros and the OPPO Find X6 Pro 1,299 euros .