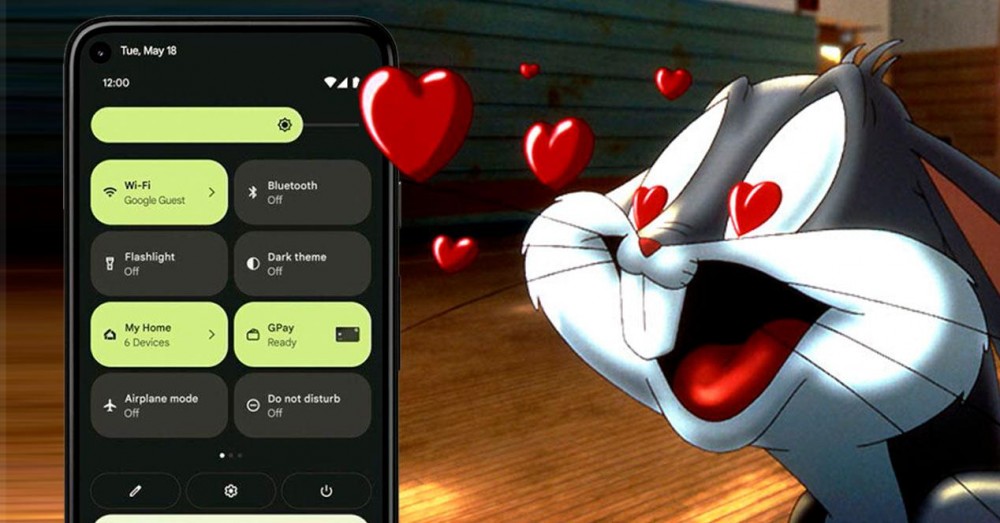 Android 12 is a very different operating system than the current version of Google’s software. The new update comes loaded with new features such as a complete redesign of the system interface via Material You, but it also adds new privacy functions, notification control or the possibility of working with new multimedia file formats.

However, what we usually like the most is precisely what Google is silent about. That is, all those functions that the firm has not revealed but that we do dive into the betas of the operating system we can already find. These hidden functions are quite unknown by the general public, but they have fallen in love with us. 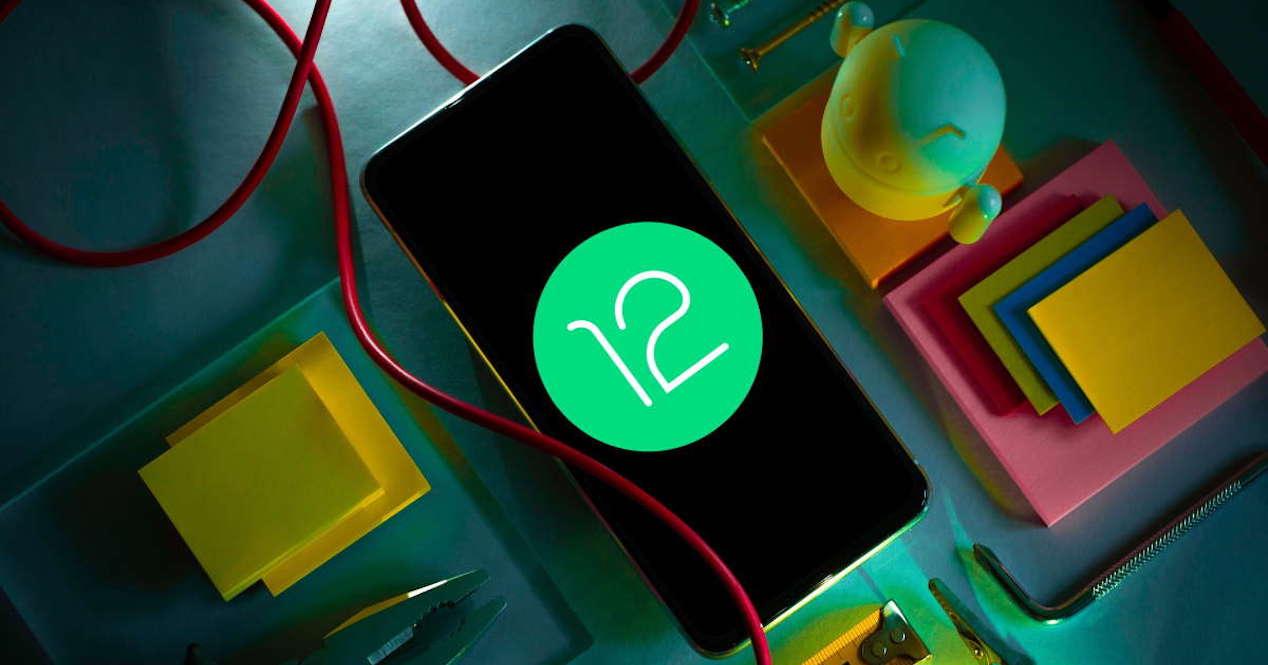 And surely they will also do it with you as soon as you can update your smartphone.

When an update like Android 12 hits the market, there are hundreds of new features that are impossible for the brand to collect. Curiously, the ones that the manufacturer usually boast the most, are usually the least striking for users. If we delve into the features that are not announced, which are accessed by diving deeply into the update, we find great news such as a dedicated game mode in Android 12, greater control of notifications or a much more comfortable way to use the telephone.