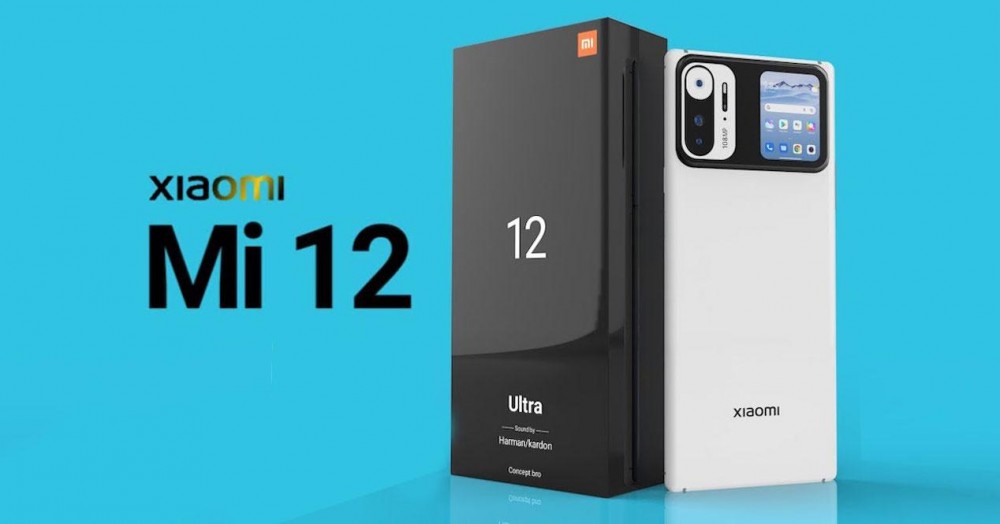 Although in our country the best-selling Xiaomi models are part of its mid-range, or low-mid-range catalog, there is no doubt that the top of the range of the firm draws our attention. Right now the successor to the Mi 11 from 2020 is beginning to take shape and we are already learning more details of what the Xiaomi Mi 12 will offer to capture the attention of fans and not fans of the manufacturer.

A few weeks ago, when Qualcomm debuted the new Snapdragon 888+ chipset, the component firm also teased the next-generation flagship chipset. The new processor that will star in the great top of the range next year is identified as sm8450 (although it will probably be called Snapdragon 895) and the logical thing is that it will be presented at the end of the year, just a few weeks before the new premium mobile from Xiaomi. 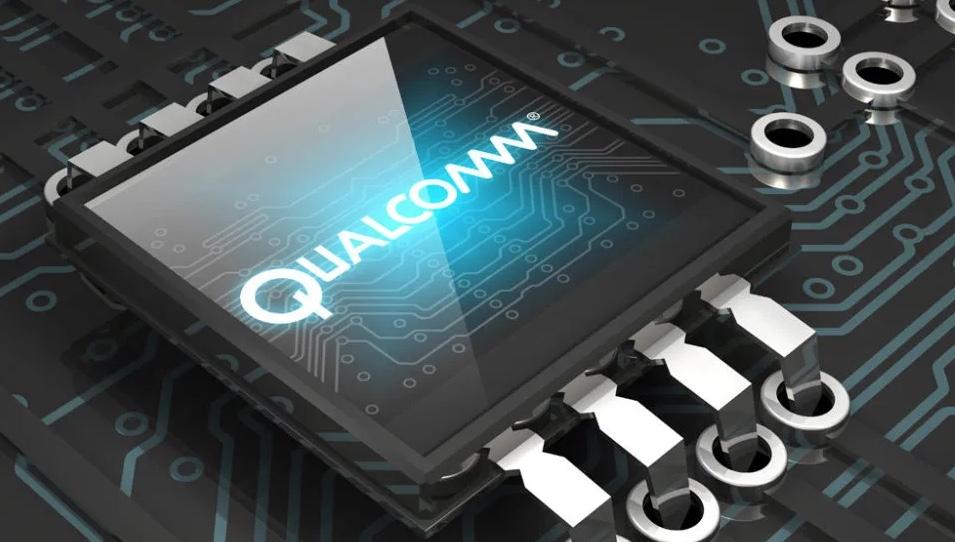 According to the strategy followed by the brand in its flagships, nothing makes us think that the Snapdragon 895 is not the chipset that is equipped in the Xiaomi Mi 12 , being the first phone in the world to release it. Just in case, this morning, the famous leakster Digital Chat Station has come to Weibo to confirm this detail of the phone and, at the same time, reveal more information about the future phone.

According to the blogger, a new terminal with Xiaomi code name 2201122C has begun to be seen in different corners of the network showing some of its specifications. Since mention is made that it will be equipped with the SM8450 platform, it is to be imagined that this model would be the Xiaomi Mi 12. Rumors detail that this year, at least, a standard version and a Pro version would be marketed where, in addition to the Snapdragon 895 , the phone would boast super-fast charging, a super-high-resolution camera, and a classy display.

According to If we look at all the leaks surrounding the device, these statements could hide a fast cable charge above 120 W , the top reached last year by the Xiaomi Mi 10 Ultra. But we can also expect wireless fast charging to step up and be the biggest sight on a signature device.

Regarding the camera section, it has been rumored for a long time that this Mi 12 would be the first phone in the world to have a 200 megapixel Samsung S5KGND sensor , which would correspond to the information provided by the Leakster. To this we add the presence of an LTPO screen like the one that will be present in the iPhone 13 with reduced power consumption and the use of an adaptive refresh rate of between 1-120Hz depending on the use scenario.

The mobile should be presented in December so there is still more than enough time to continue collecting leaks.