Google has at its disposal a huge number of really useful services for the user. One of them is Google Maps , a navigation software that is used by millions of people every day, due to the ease it offers when using it.

This application is mostly used when one intends to start a car trip . In this way, the driver can follow the shortest route as indicated by the program, although it can be used to avoid tolls during the journey. However, for some of those who usually activate Android Auto in the car, this is not possible, since it would have disappeared from the system. 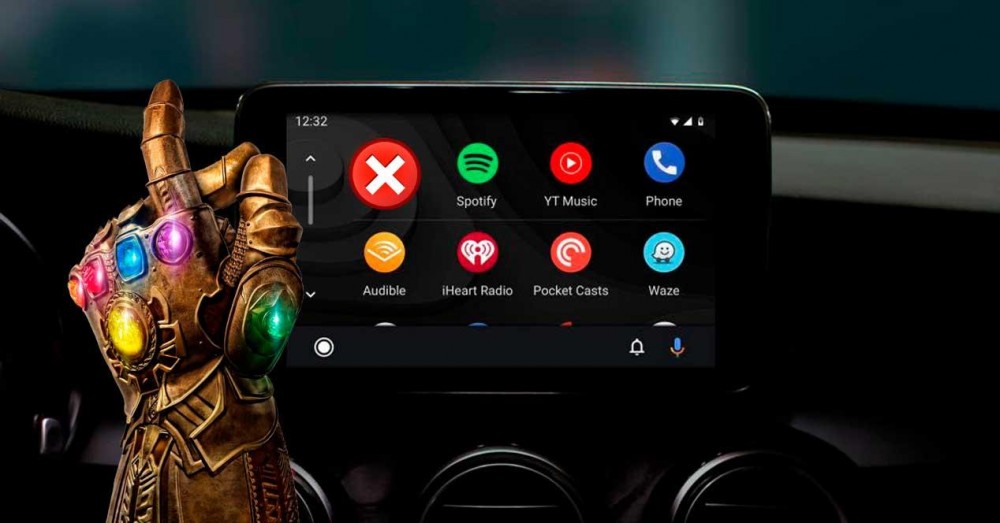 Users have had to resort to other options such as Waze or Sygic after the problem. Everything is caused by an update of the smart driving app of the American company.

As explained in the Google forum, the complaints revolve around the fact that this version 7.2 of Android Auto has erased Google Maps from the map (pun intended). For this reason, it is impossible for the person behind the wheel to find the software on the vehicle’s screen. 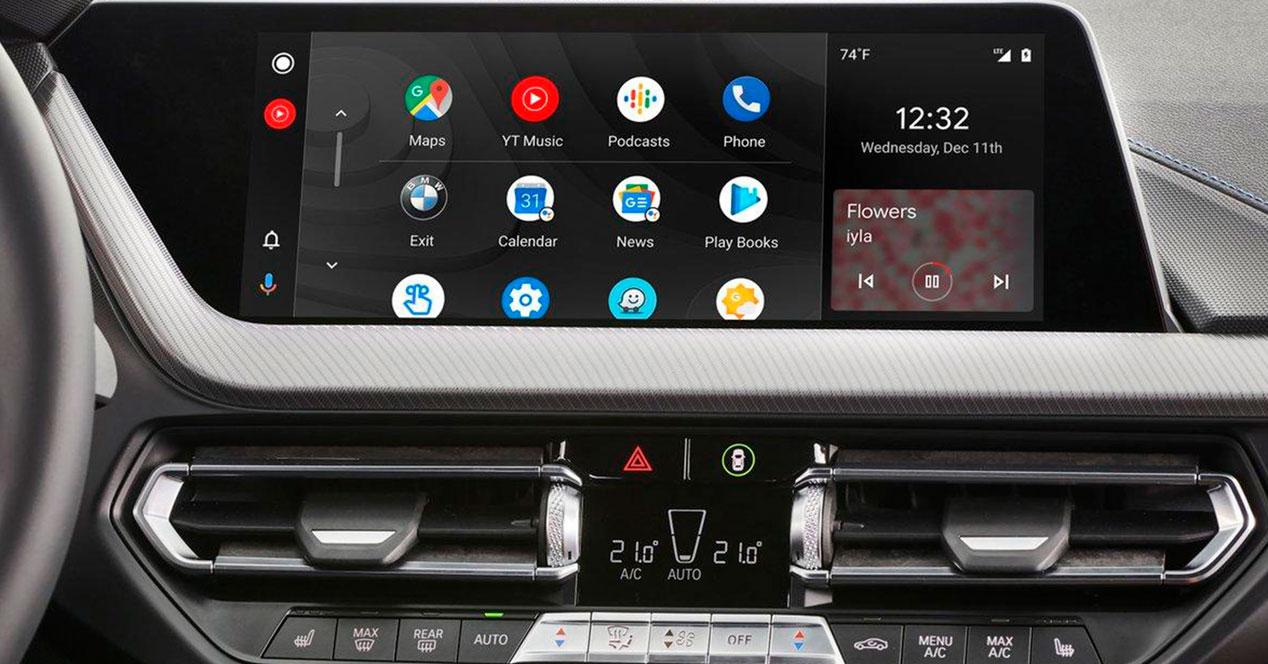 They have tried practically everything: try to open the application through voice commands, reinstall the updates, restart the smartphone… but nothing has obtained a solution. As for the first attempt to remedy it, the big G assistant responded with “This app is not available on your device.”

What can you do

The truth is that, at the moment, there is no possible solution to this issue. Users have contacted the South Korean company to notify them of the error they are experiencing with Android Auto and Google Maps, but it has told them that they have nothing to do with it.

This seems to indicate that the one in charge of solving the situation is the person in charge of the main world search engine, although the brand is not very familiar with this problem. Mainly, because to the report of the person in the forum they have responded with the following: “We contact you via email to obtain more information.” 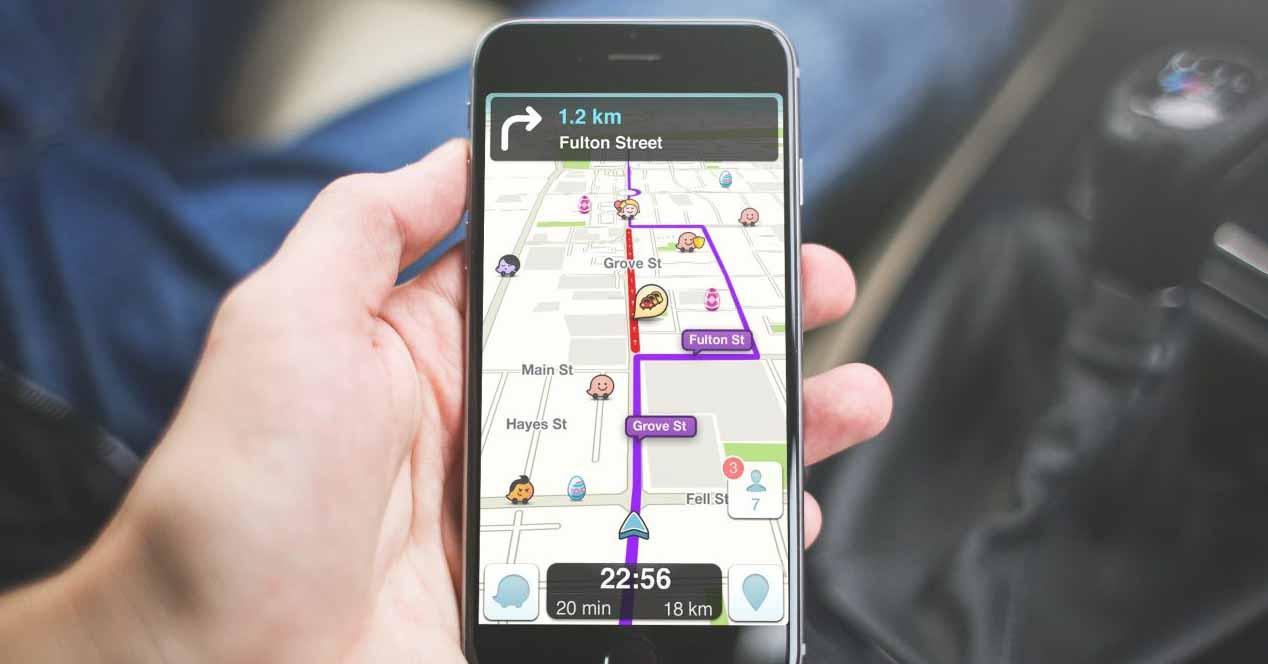 We will have to wait to be able to use Google Maps normally again, but for now the only thing you can do is opt for other navigation alternatives. Those mentioned a few paragraphs above can replace it perfectly.

Sygic is a safe bet for it. Not only does it offer simple control, but it also has a large number of tools to make driving easier, such as the possibility of using the mobile camera to detect signals. On the other hand, you have Waze , which has been developed by the great G itself and is centrally based on guiding the driver in an accessible way and without so many adjustments involved. In addition, both are compatible with Android Auto.