After Android 12 was made official, many manufacturers have rushed to update their main devices to the latest version. However, the problems have already made their appearance in Xiaomi‘s high-end range, causing many units to have become a luxury brick with difficult arrangement.

Through Xiaomi’s beta update program we have the possibility of being the first to enjoy the benefits of MIUI or Android. However, this carries risks that we should be very clear about, since an undesirable situation can occur and end up not affecting personally. Although we all want to try the newest, sometimes it is better to wait. 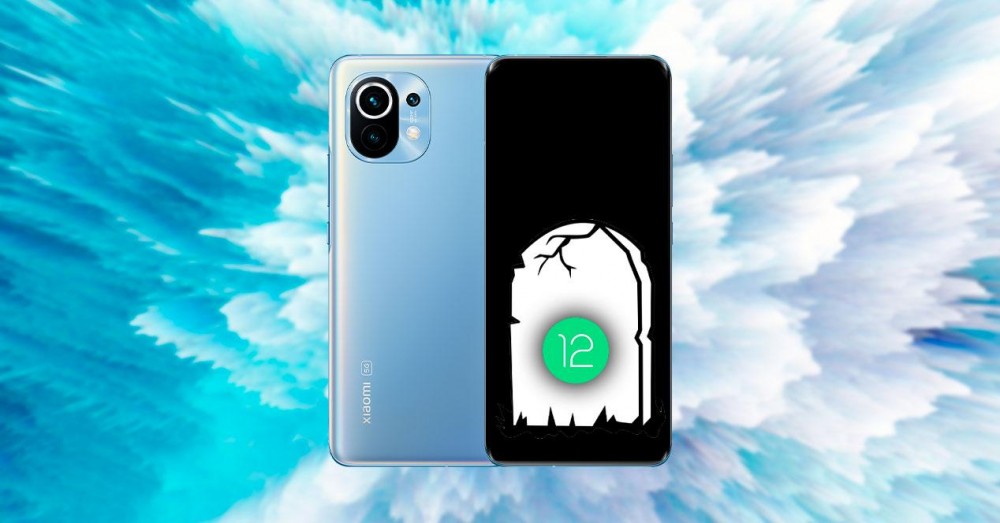 The Xiaomi Mi 11 are useless

All those who rushed to install the first versions with Android 12 , have found that the terminal has gone from being in the update process, has gone completely black. A failure in the system is what has caused this with the following versions released by Xiaomi itself: V12.5.1.0.SKBMIXM, V12.5.1.0.SKKMIXM and V12.5.1.0.SKAMIXM. In case you are part of the Mi Pilot program and have a Mi 11, you are in time not to make the mistake. 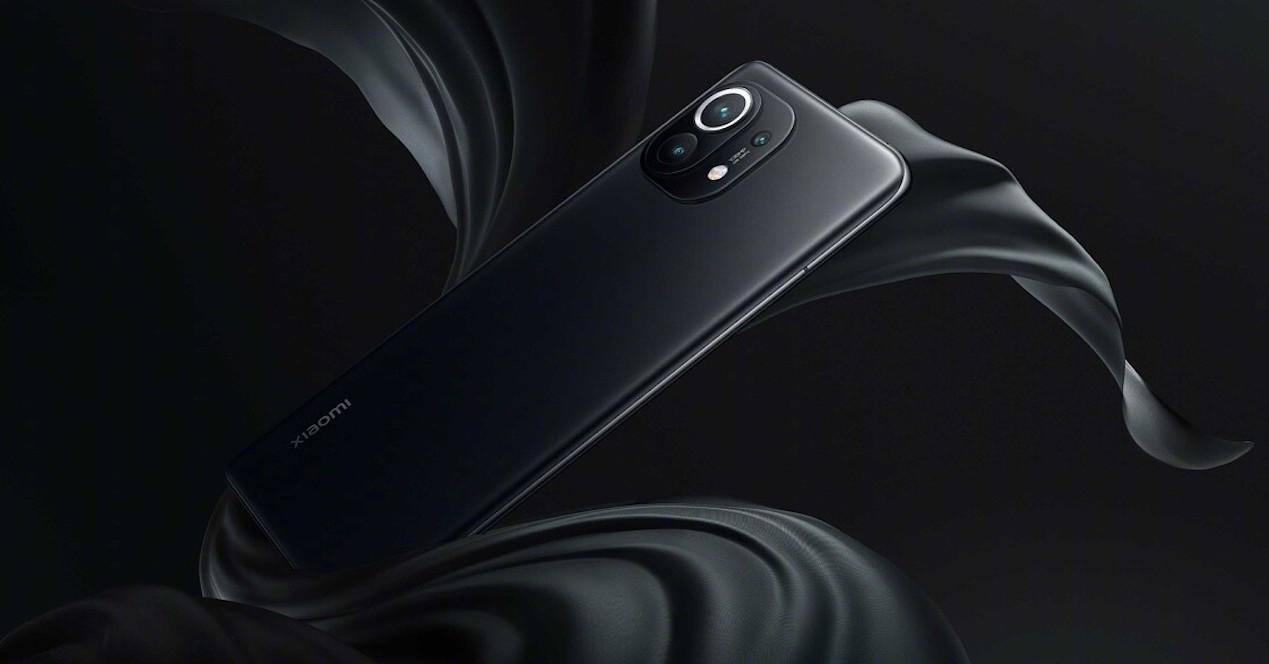 An update that promised them very happy, loaded with Android 12 news that began to adapt to MIUI, but after knowing this serious failure in Xiaomi it becomes a real torment for Xiaomi. With MIUI 12.5 we say goodbye to many of the problems, although it seems that all the errors appear again in a big way in this beta version. Among those affected we find users of the Xiaomi Mi 11, Xiaomi Mi 11i and even the Mi 11 Ultra.

Is there a way to fix them?

In case we are one of those affected, we will find a blocked terminal that has become totally a brick. Neither through the key combination we will be able to carry out a hard reset, nor help us change the ROM with My Flash. The only way to fix this mess is the official Xiaomi technical service . Through specialized machinery they can completely empty the terminal and install the stable version of Android 11 together with MIUI. 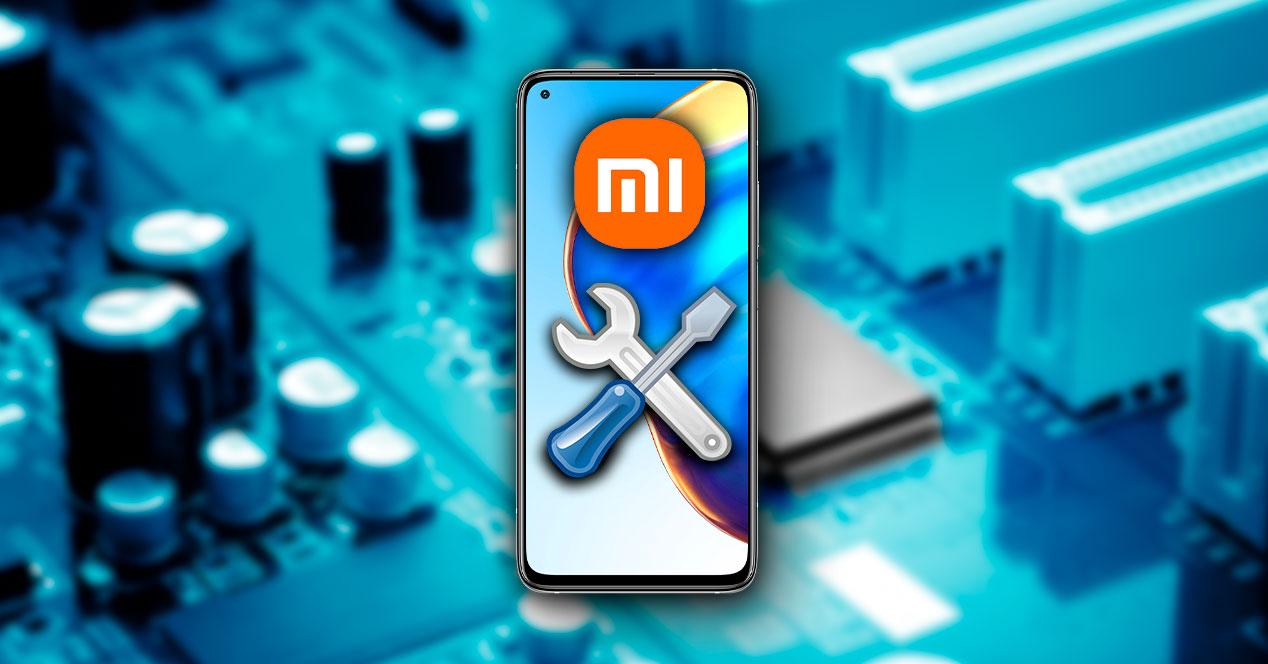 At the moment Xiaomi has not made any statements in this regard and although they have rushed to withdraw the update, in some markets it may continue to arrive via OTA. As the update is sent in phases, it does not arrive with such speed to all countries or even our smartphone may have downloaded it automatically to proceed to install it at night.