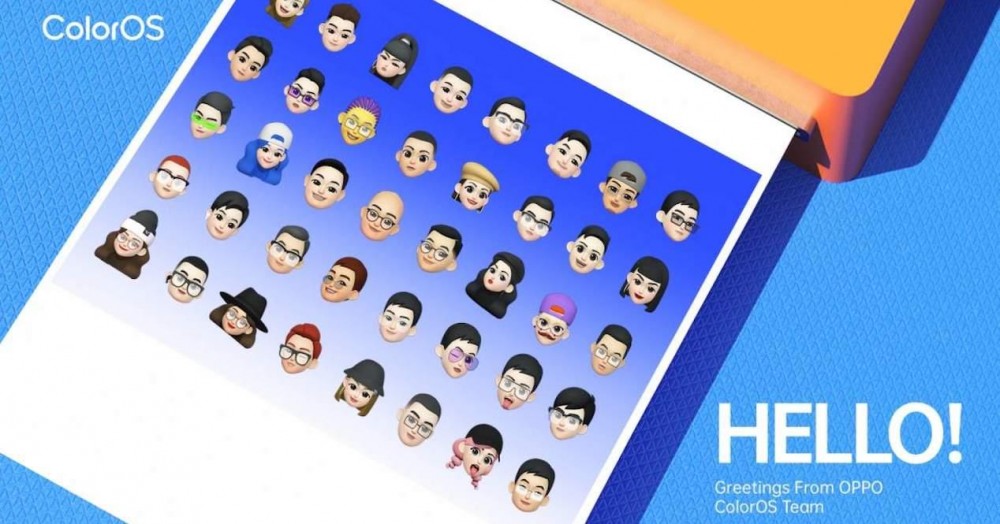 After launching a small pilot test in some regions, today OPPO has officially unveiled its new Android 12- based customization layer for almost all mobile phones. The first to be able to test it will be the owners of the top of the range of the firm, that is, those who have a Find X3 Pro in their pocket.

OPPO estimates that it will reach more than 110 devices and 150 million users worldwide through this ColorOS update . the fastest and with the greatest reach in the history of the brand. In fact, it must be remembered that a week ago the firm announced that all its mobiles launched from 2019 have secured three Android updates for their flagship smartphones of the Find X1 series, as well as periodic updates of security patches for four years to the Find X series, Reno, and three-year series for the A series. 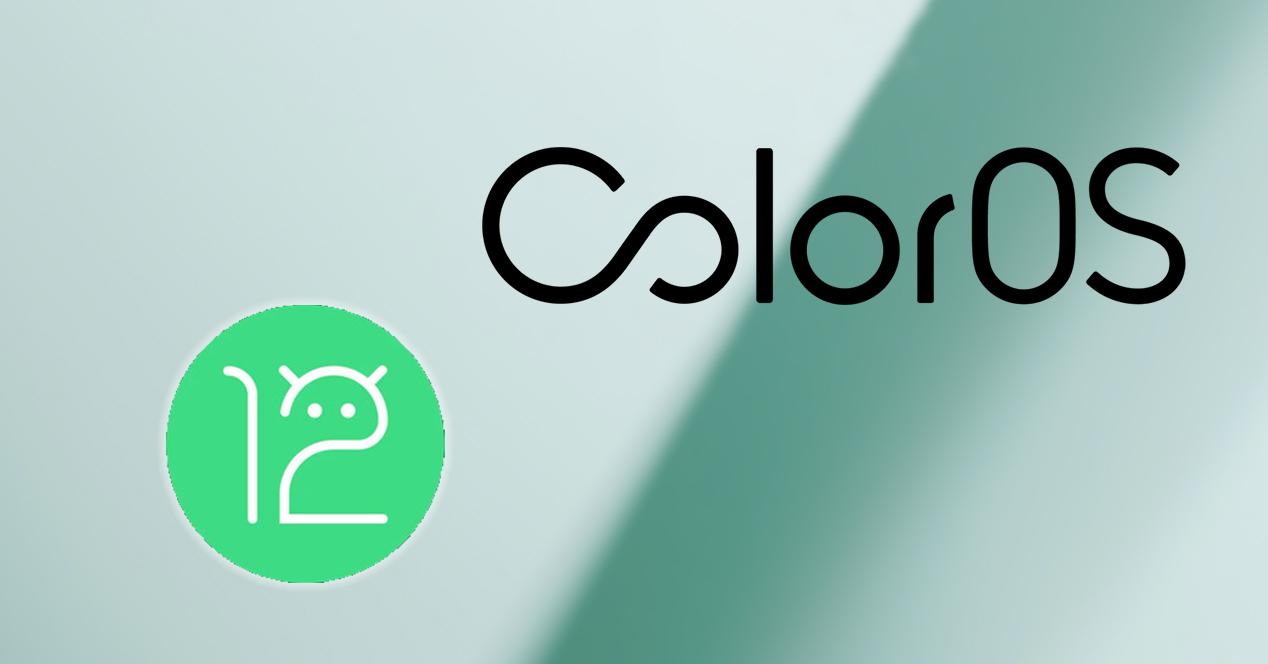 OPPO focuses almost all the novelties of its new device on 5 fundamental pillars: To resemble Android 12 , renew the interface, improve performance, add productivity options and reach the maximum number of possible devices.

Everything new in Android 12

This is the closest system to what Google’s operating system offers. It has several stock Android apps such as Assistant and Feed as well as phone, contacts and messages. The brand has preferred to emphasize the best of Android and that the defendant has to support “just bloatware” from the firm. The operating system wants to be as “clean as possible”.

It inherits Android 12 features like menu color selection and more, as well as the ability to change the screen size and location from PiP mode. Also present are new privacy features such as microphone and camera indicators or system location alerts. Of course, at the moment the Material You style is not adapted.

The icons have been rebuilt and the structure of the apps organized to make the system more readable, better adjusting the corners and animations of the mobile in order to have a simpler and easier-to-use system. 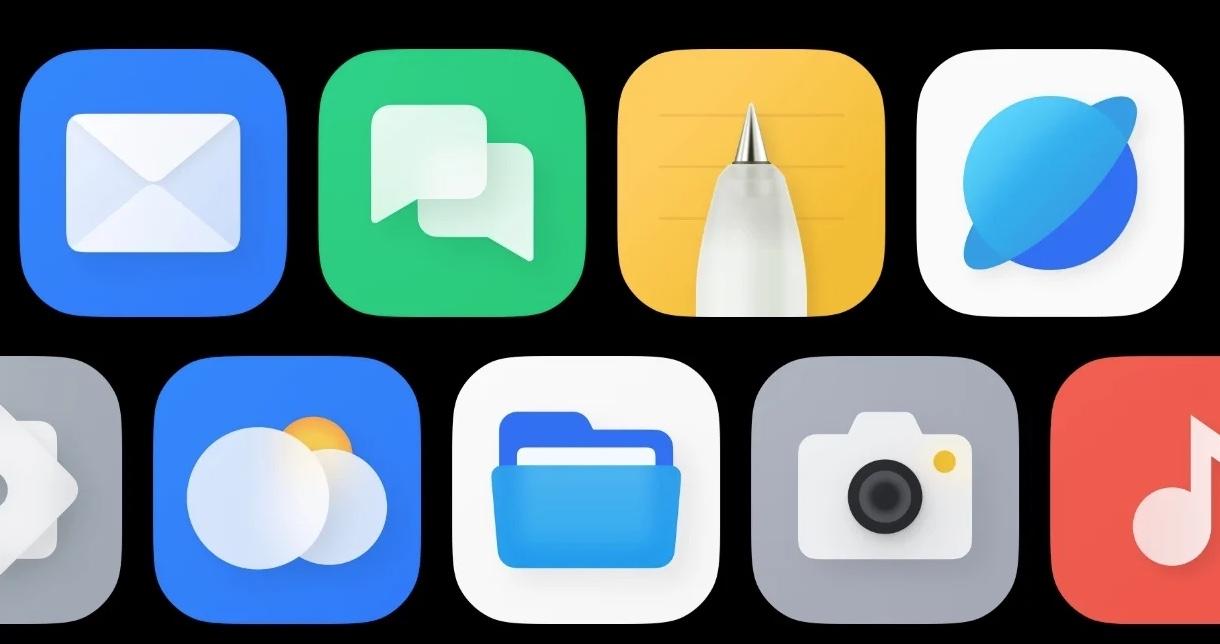 The famous Apple Animojis now have competition in the Chinese brand in the form of what it has called Omoji , fully customizable 3D emojis to which we can change the hair, skin color, color and shape of the eyes, play with different complements and accessories, etc…. Inclusiveness (more languages and fewer translation errors, more intuitive, receiving more or less information).

The color vision enhancement mode receives new adaptations to the human eye so that the screen adjusts more to what we ourselves want.

The ark promises that its new software has so many improvements “under the visible” that it is possible that the same mobile that goes from ColorOS 11 to ColorOS 12 will enjoy improvements in energy management and, above all, power.

The firm indicates that the operating system offers 12% more autonomy, a consumption of up to 30% less in terms of memory use and 20% less of that consumption than apps that are kept active in background. To this we add an increase in the speed of the animations.

With PC Connect, a mirroring of the mobile on the screen is achieved to receive calls, copy texts, use mobile apps on the computer screen, etc. It is done through bluetooth and Wi-Fi connection and an app that we will have to download in the computer. 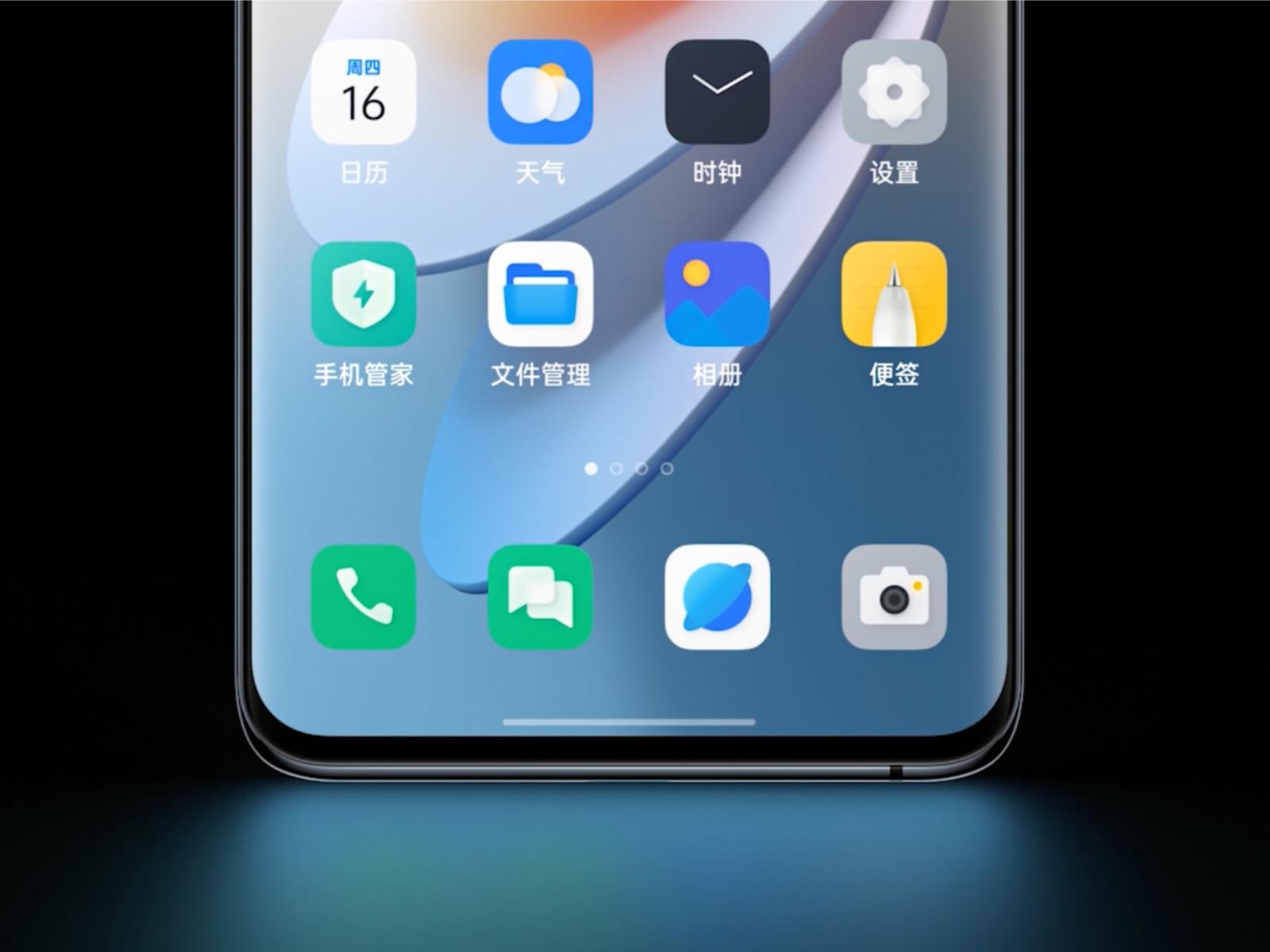 Game tools such as Quick Return Bubble are released that allow you to quickly return to Android titles by pressing a button that is housed at one end of the screen. So for example if we receive a WhatsApp we can answer it from the messaging app, press the floating button and immediately return to the game. This is related to the use of floating windows that are more accessible from mobile multitasking.

ColorOS 12 adds Phone Manager to quickly access essential settings, such as memory savings, system optimizations, privacy options and adds some gestures to the phone such as the ability to use 3 fingers to translate texts via Google Lens.

When does it arrive on my mobile? 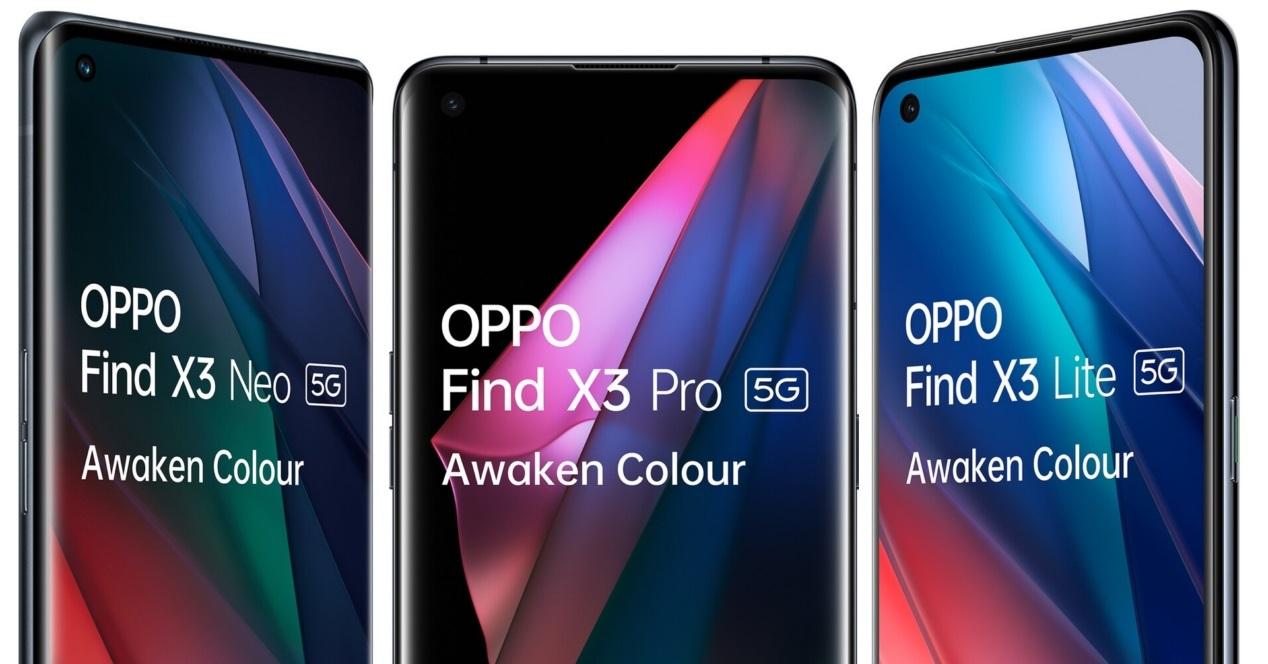 As we have said, the first phones of the brand to test ColorOS 12 based on Android 12 before anyone else will be the Find X3, specifically the Pro model that will be able to enjoy the new operating system before the end of the year if there is no delay. This is the official update schedule provided by the manufacturer:

The rest of the models, throughout 2023. 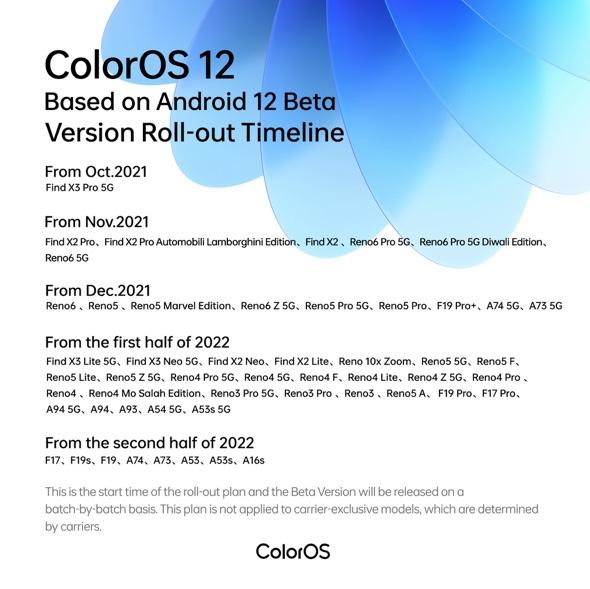