Information encryption is one of the most important processes to maintain security and avoid problems. In this way we avoid that all the data that we send or receive on the network, for example, can be filtered and end up in the wrong hands. We can apply this to programs, uploading files to the cloud, sending messages, etc. Now, you have to keep in mind that there are different types. In this article we are going to see the differences between AES-256 and AES-128 encryption .

How is AES-128 encryption In this case we are dealing with an encryption in which the key algorithm uses 128-bit encryption. The number of bits is what will provide greater protection to that encryption. A particular key that uses AES-128 encryption will have two to the 127 power. A not inconsiderable amount, as we can imagine.

Therefore, we can say that 128 is the length key . This encryption appeared in 2001 with the aim of improving what had been up to then, which were 56-bit encryption. In the beginning, that old encryption was more than enough to be protected. However, little by little new teams emerged that gained the ability to break the keys.

AES-128 came to double the amount of bits in the encryption, something that exponentially increased the security of the encryption. Since then it is available to everyone, since it is something that we can find in a large number of programs, such as messaging, file encryption, etc. Today’s computer equipment does not have enough capacity to break this encryption. It is still considered safe . Now, how long will this happen? It is a reality that technology advances and we have more and more powerful computers that are capable of carrying out mathematical operations with greater speed.

It should be noted that the first tests to break 56-bit keys took more than 200 days. However, shortly after, there were computer equipment that achieved it in just 3 days. 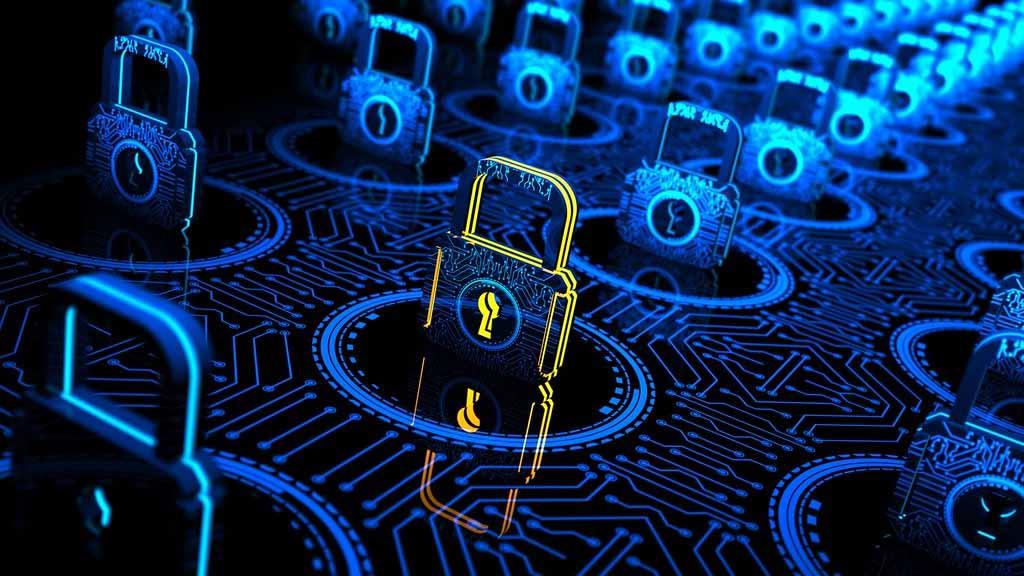 What is AES-256 encryption?

AES-256 is nothing more than a new version of the old protocol. It is a 256-bit encryption , much more powerful. This allows greater security and that all data is much more secure in the hypothetical case that they could break a 128-bit encryption.

Keep in mind that Moore’s Law is based on the fact that as time goes by, microprocessors are more powerful and have a greater capacity. If we transfer this to the possibility of breaking passwords and encryption, it is logical to think that sooner or later it may happen with the AES-128. We avoided this, at least for a few years, with the AES-256 .

In this case we are facing an encryption with two raised to 255 possibilities. It is something much, much higher than the figure we get with AES-128. In the event that a user makes an attempt to steal a key by brute force, they would find countless other options compared to the previous protocol. Security would be much higher. Will AES-256 encryption always be secure? Logically, technology advances and this will bring changes. With total security in a few years (whether more or less) we will find devices that can break an encryption key of this type in a matter of hours or days. That will force new, more secure protocols to appear.

Breaking these algorithms is something that has not been achieved at the moment. That is why today when a cybercriminal steals a password it is based on attacks such as Phishing, divination methods, keyloggers that collect the keys that we put, etc. It should be noted that AES is used in different programming languages , such as C, C ++, Java or Python. Also that is present in file compression programs such as WinZip, 7 Zip, etc. Therefore, in this sense there are no differences, since the use is the same.

We can find obvious differences in the key algorithm , since AES-128 uses 128-bit encryption, while AES-256 uses 256-bit encryption. That is the most important difference of all. It is what really gives greater complexity in this second type and will allow devices and programs to be properly protected. The longer the key, the more difficult for an attacker to break it.

Another difference is the number of rounds . In the case of AES-128 it uses 10, while AES-256 uses 14. It should be mentioned that the algorithm is based on different substitutions, permutations and linear transformations, which are executed in blocks of 16 bytes. These operations are repeated several times and are known as rounds. In each round a different unique key is calculated and incorporated into those calculations. Therefore, there is a difference between one and the other option.

What type of encryption should I use

At this point we can ask ourselves what type of encryption we should use. The truth is that both, at least to this day, are totally safe . There has been no way to exploit AES-128, much less AES-256. Should we avoid using the first type? It is very likely that we will come across programs that are encrypted with AES-128. That is no reason not to use it or to think that it is less safe.

Now, sooner or later technology will advance. It is possible that in a few years AES-128 encryption could be exploited by very, very powerful computers. Even AES-256, although much more would be left for this. However, today we can use any type of AES encryption without fear that our passwords may be broken. Both options are very safe and we will not have problems.

In short, as we have explained, there are not so many differences between AES-128 and AES-256 beyond the number of bits of each encryption. The second option is much more difficult to break, but you have to start from the basis that today no one has managed to exploit the AES-128 encryption.