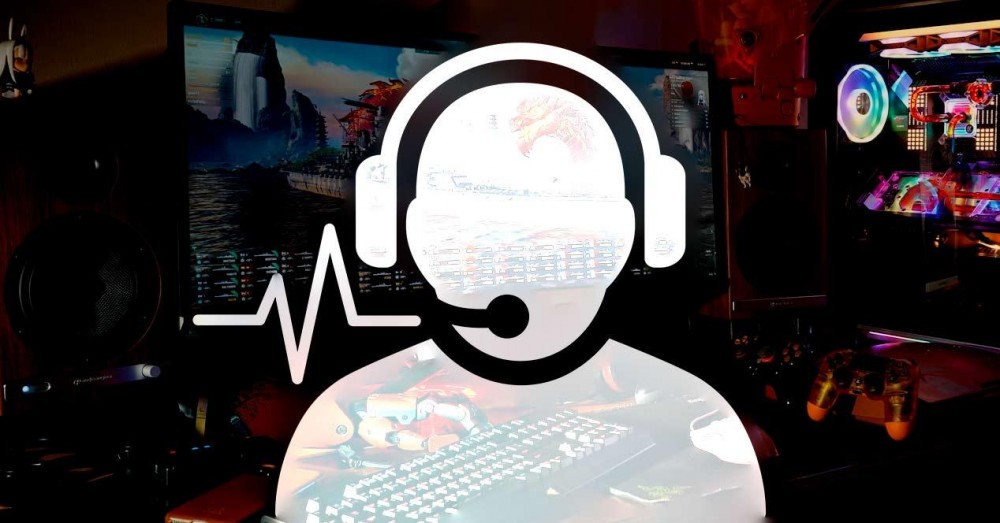 Over time, Discord has become the communication tool between gamers and the management of video game communities par excellence. With native applications on all kinds of platforms, Discord is a safe bet to talk to friends or fellow gamers while playing a game, although it’s not the only one and luckily there are alternatives.

However, for some reason you may not want to use Discord to talk while you play, so we are going to go over what would be the best alternatives to Discord.

This tool is the closest thing to Discord when it comes to VoIP (voice over IP) software. It is also mainly focused on voice chats that happen while you play video games online, being a tool that has been used for years, although it did not reach the popularity of Discord.

Players can create their own virtual server (free for a maximum of 32 users/slots) to communicate by voice, since video requires an additional plugin. The software or application can be used free of charge from a PC through one of the thousands of TeamSpeak servers or through your own server. Unfortunately, there is no free version for mobile devices.

Slack is a tool specially designed to manage work teams, but what are teammates in a video game if not comrades in search of the same goal? In the Slack rooms we can create different channels to, for example, bring together the members of a certain game class, the team that is going to play on a specific day or whatever comes to mind. 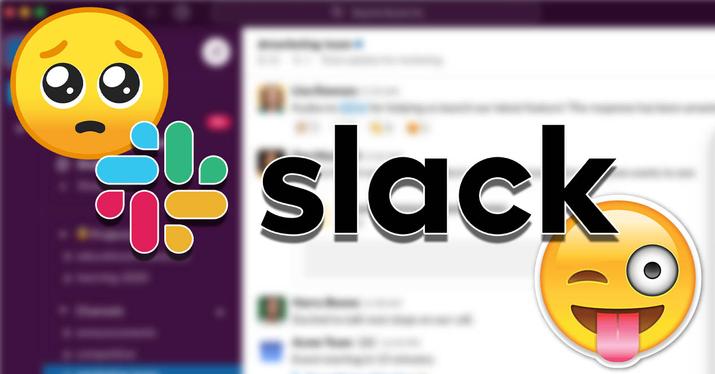 The Slack app can be more useful as a substitute for the Discord community part than in the VoIP section, since there it only allows one-to-one calls in its free plan. If you have a paid workspace, it can be a great alternative, with up to 15 users in audio/video chat.

Mumble is another service quite similar to Discord and with great tradition, since it has been in existence for a decade as free VoIP software. It is also mainly focused on the gaming community, as a communication and collaboration tool for small teams when agreements have to be reached without video chat.

Mumble stands out for the encryption of conversations through TLS, UDP and AES and even the new versions of Mumble even use ECDHE and AES-GCM encryption for Perfect Forward Secrecy.

Another argument in its favor is the low latency (delay), which translates into great sound quality and can run parallel to the most demanding games on your PC, since it requires very few computer resources to run.

If what we need is to contact our game partners in the background, Skype can be a great solution, despite not explicitly offering functions to integrate with video games. 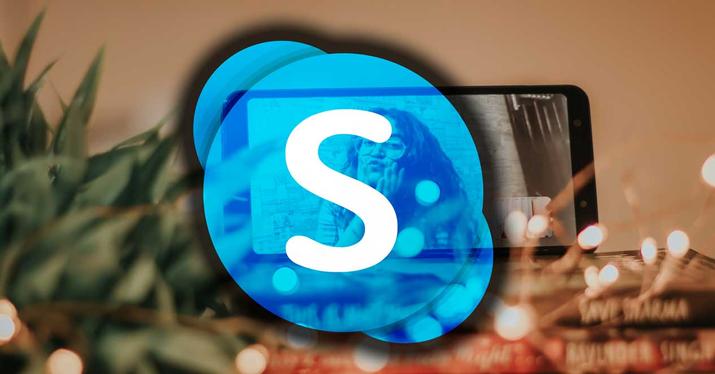 Through the tool you can make point-to-point videoconferences, for cooperative games, as well as group video calls for up to 100 members, with options that can be useful such as sharing files or screen, if you want to show something interesting from a game on PC to your teammates.