In today’s market, so saturated with telephony, we sometimes come across truly similar cases. This is because the vast majority of manufacturers have opted for a standard design line that does not usually vary, although sometimes the similarities are completely identical, as is the case with Huawei and Honor.

The latest launch in Spain of what was the global technology giant a few years ago was the Huawei Nova 9. A smartphone with great features, but one that bears an almost exact similarity to the Honor 50. This is one of the most recent mobiles from the corporation that belonged to the first for a time, but that ended up distancing itself to start its path alone and not be exposed to the veto.

They look in the mirror

Before going into depth, it should be noted that just by taking a look at the back of both, a fairly clear similarity is perceived, if not identical. In fact, the distribution of the camera system is exactly the same, but it is not the only thing that coincides.

In the section related to performance we come across a Snapdragon 778G in both cases . The main difference is that the characteristics of the Huawei Nova 9 do not allow connection to 5G networks, while the Honor terminal does. 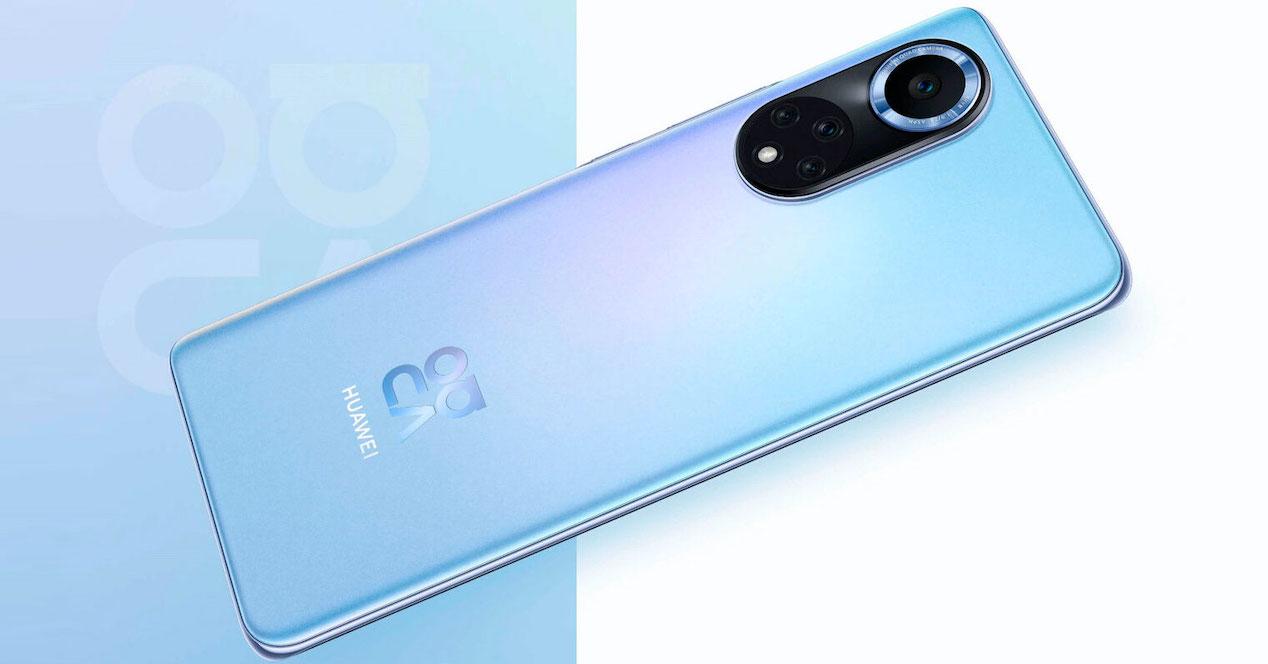 On your screen again there are several coincidences, since both use 6.57-inch OLED panels and a refresh rate of 120 Hz. The resolution, despite undergoing slight changes, is almost the same for both phones.

Given this resemblance between the two phones, Honor has come out publicly to explain the similarity with Huawei. The argument of the Chinese brand on this issue is that the development process of this device has been long and that it began prior to the separation of the companies.

This concisely explains the reason for this peculiar resemblance that shows two almost equivalent smartphones in terms of specifications. In fact, it is not the first time that users show their confusion in the face of such equality, since this event has occurred on numerous occasions. 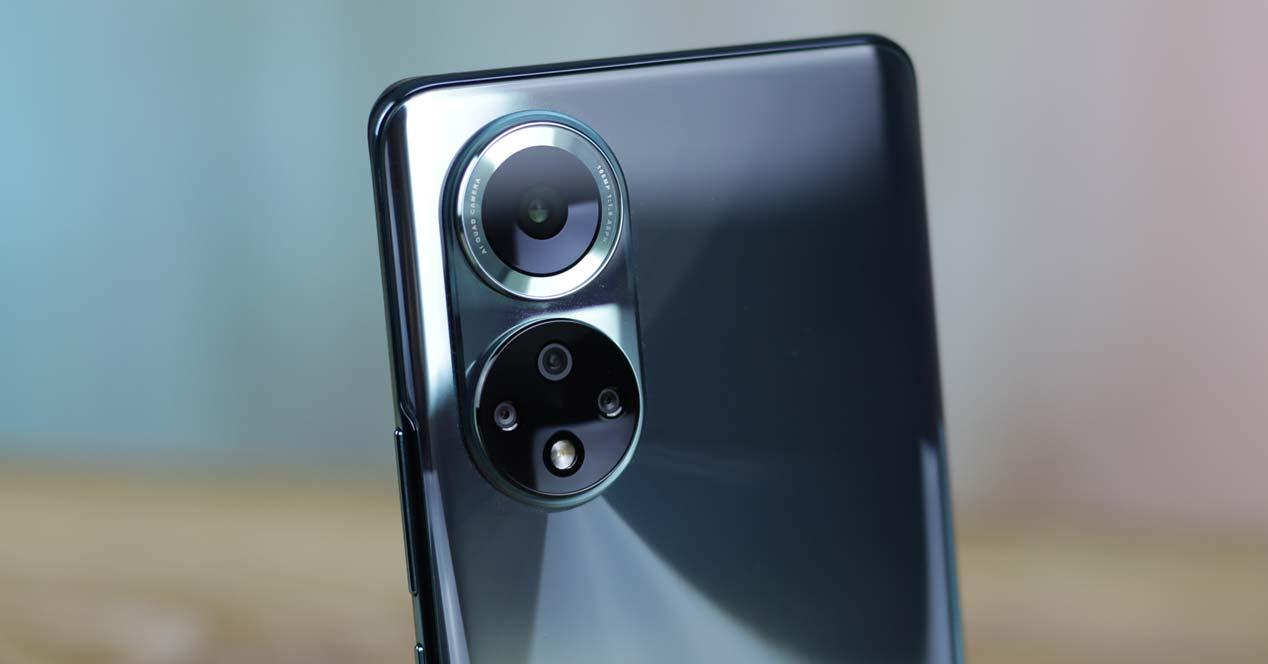 Even so, the key and differentiating factor is that, unlike Huawei, Honor does have Google services and applications . This translates into a plus for the second compared to the first.

Under the statement of the Asian brand, it is expected that future releases will have nothing to do with Huawei, although it is possible that they share part of the development. In any case, they are two terminals with guarantees and excellent properties, but the truth is that their prices are also similar since they are approximately 450 euros in both cases.