Surely today you are subscribed to Netflix, Spotify, Amazon Premium, HBO or any other series, movie and/or music streaming service. Gone is the time when, in the early 2000s, series, movies, and music were downloaded from eMule or uTorrent. But, the digital canon is still in force and it is making your PC more expensive than it should be.

The first modern version of the digital canon was released in December 2007 and included blank DVDs and CDs, MP3 players, smartphones, and secondary hard drives, among others. Without much ado, in 2017 it was modified to include desktop and laptop computers and even consoles. 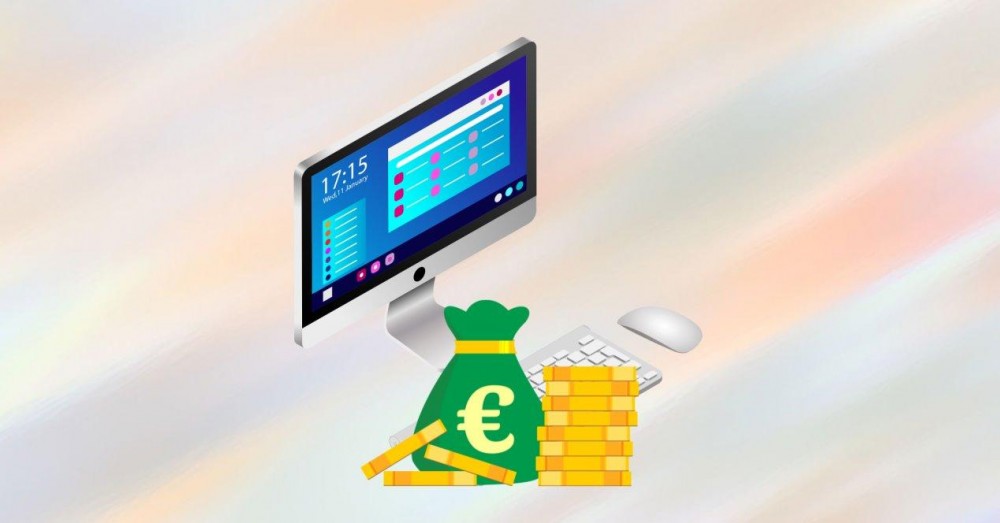 Own tax of another time

Those over 30 years old will remember how in the early 2000s downloading movies, series and music from services like eMule or uTorrent was something normal. Before going to work or school, you left the computer unloading and when you came home, you already had to do. But with the advent of streaming content like Netflix, Spotify and others, downloading content has dropped.

Although content continues to be downloaded, it is not even comparable to the number of downloads that were made in those years, where to a certain extent, the canon could make sense. The funny thing is that in 2017 the canon was modified and significantly expanded. PCs are now included, be they desktops or laptops, as well as consoles.

Specifically, for hard drives there are two taxes:

This means that if you buy a hard drive to upgrade your laptop and desktop PC or simply buy a new computer, you are charged the canon . Consoles are excluded, as long as they do not allow the reproduction of content covered by the private copy limit.

We must also point out that the two amounts indicated are without VAT. And it is that to the digital canon we must add the VAT of 21% , something that technically should not happen, since VAT can only be applied to goods and services. Basically, they are skipping article 4 of Law 37/1992. 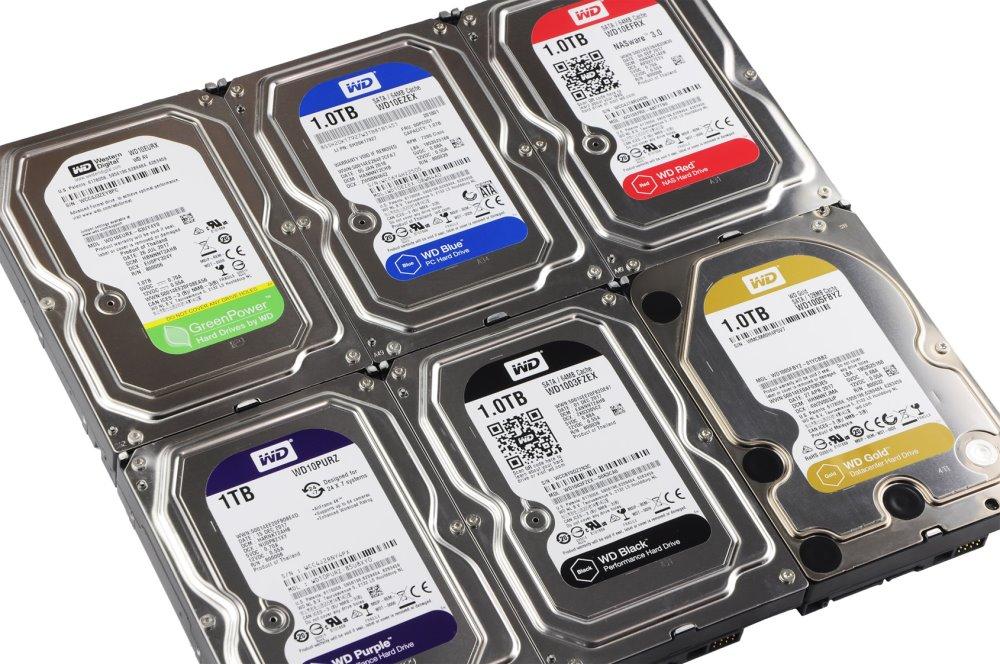 Whether you buy a preconfigured PC or build it yourself, you are paying this tax. Laptops, smartphones, tablets, USB flash drives and any storage unit available on the market are taxed. The only way to get your money back is if we can prove that it is for professional use.

The report of the Digital Single Window, which is the one who manages this digital canon , in step 2021 collected a total of 52.6 million euros , according to the Executive Report published on the website of the Ministry of Culture and Sports. This amount is slightly less than in 2020 , where a total of 55.2 million euros were raised.

So, when you buy a clone PC, a PC in pieces, a laptop or simply an SSD or HDD hard drive, you know that you are paying the corresponding digital canon plus 21% VAT that is added to the canon.