The enormous success of Battle Royale first with PUBG Mobile and then with Fortnite made no one want to be left behind and this included Activision-Blizzard and its Call of Duty, who launched their own game under the name as a complement to the main saga and as Free to Play game. But what is the cheapest graphics card to play Call of Duty: Warzone?

One particularity that Battle Royales must have is to be light in terms of requirements, since unlike other games of the genre, these occur with several dozen players in a very large area that is getting smaller and smaller. In honor of the famous Japanese movie of the same name. Therefore, we do not need to have a cutting-edge PC in terms of performance to be able to enjoy Call of Duty: Warzone. 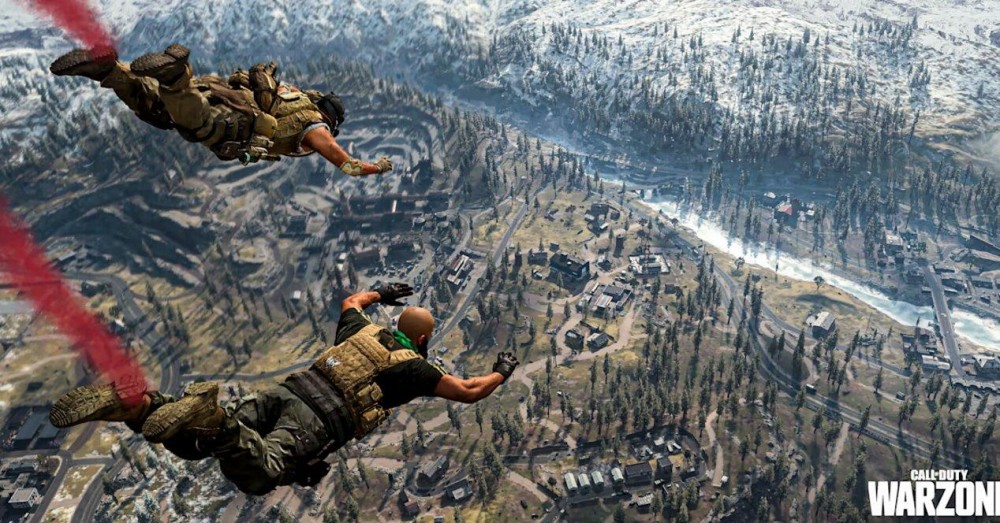 The cheapest graphics card to play CoD: Warzone is…

And it’s a much better option than shooting for a GTX 1660 for two important reasons. The first of them is that in the RTX we have the option of using DLSS 2.0 to gain a series of extra frames per second, which is always appreciated in this kind of game. The second is due to the fact that the architecture of this graphics card is superior and currently the price difference is zero. And believe us that those extra TFLOPS are noticeable in the performance of the game. 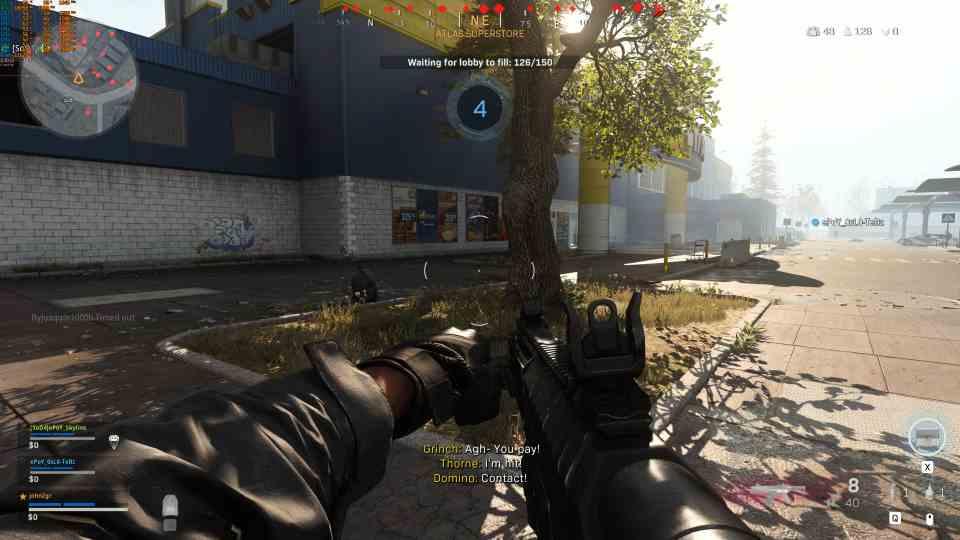 And what is the performance I can expect to get? Well, quite satisfactory on a visual level and as far as the frame rate per second is concerned.

The data is taken from a PC with an AMD Ryzen 5 5600G 6 core, so the RTX 3050 becomes a good graphics card to play CoD Warzone at 1080 and 1440p, but we do not recommend it to play at 4K . The other option is to opt for a GTX 1660, which lacks DLSS and reaches Full HD graphics and the same performance in low quality, but without access to DLSS.