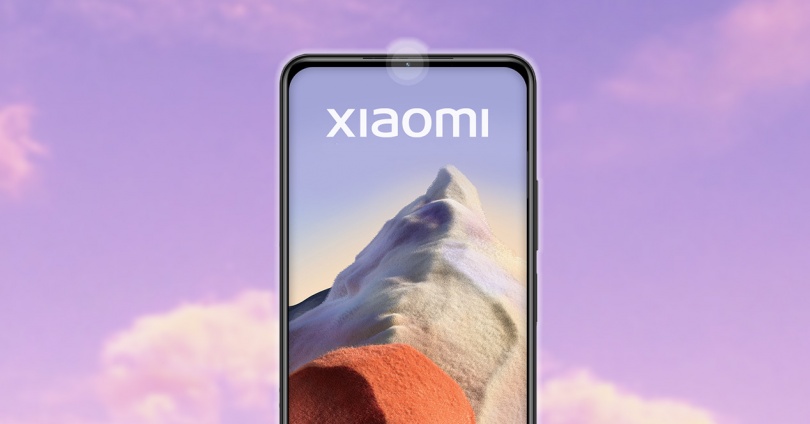 Xiaomi has patented a new technology that we could see tomorrow on their mobile devices. Now that the trend is aimed at the invisible camera or under the terminal panel, the Asian manufacturer continues to work tirelessly and it seems that it could have hit the key to finally remove the notch from its smartphones.

At the beginning of the year, another of the companies that is very present in the current smartphone market, OnePlus, began to develop a selfie camera that would be incorporated into the bezel of the terminal itself. A design that would end the reign of the hole in the screen of mobile devices.

The selfie camera on the Xiaomi bezel

Now, it has been Xiaomi’s turn, since it has decided to opt for the same idea of working on a front sensor that is incorporated into the top bezel of the mobile device itself. And it is presented as a good alternative to the camera under the mobile screen, since the quality it is offering is not good as expected.

In addition, the Asian firm has been one of the manufacturers that has already demonstrated designs with a front camera under the panel on several occasions. Even from the company they claim to have reached version 3.0, although there is still no Xiaomi phone available with one that has these characteristics. However, that does not mean that this terminal manufacturer continues to investigate different possibilities. As is the case of incorporating a selfie sensor under the panel . However, in the bezel will be the key piece that will be responsible for transmitting the light to the sensor.

Although the news was known today, it was on June 2 and 3, 2021, when the European Patent Office and the United States Patent and Trademark Office granted this software patent to Xiaomi, although it was filed a year earlier. In the 14 page documentation it has been titled as “Lens behind the screen of a mobile terminal connected to the front by a light guide”. So it is more than clear that the selfie lens would be integrated into the edge of the screen.

In this design, a transparent area is used for the sensor to be able to process light. This is why the incoming light can access the lens through this translucent element. In addition, you can find a great advantage of this photographic system , and that is that the screen will be complete without finding any notch that interferes with it. And best of all, this technology would be cheaper than a perforated lens.