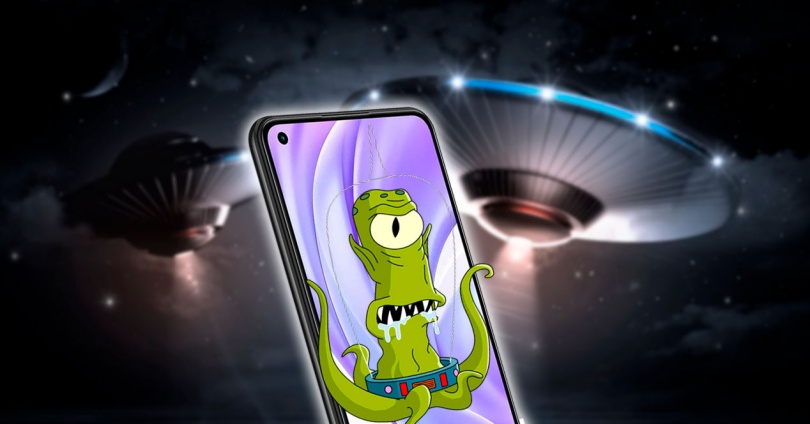 We are used to encountering problems on mobile phones, but the truth is that so far we had not seen an error on the screen as strange as the one that users of the Mi 11 Lite are suffering. One of the mid-range that the Chinese firm presented a couple of months ago has been causing users to share photos and opinions that reveal their screen.

In all cases these screen problems that have appeared with the Mi 11 Lite are related, but could also appear in the 5G version of the Mi 11 Lite since they have a similar screen. Lately, the low-budget Amoled screens are not leaving good flavors in the mouth due to the green tints that we have seen in some terminals, but this case seems much more worrisome.

Spots, green tints and a lot of confusion

As you will be able to see in the images that several users have shared on Reddit and on social networks, the problem varies between devices in shape and color. In some cases and especially in the most worrying ones, we can see that the screen is unusable when the black color predominates, since it is difficult to even see the options that we are going to use. When a black background is not shown, the problem practically disappears and that leads us to think of software problems, for which no update has yet managed to solve them. However, on other occasions the Mi 11 Lite screen problem also appears on lighter backgrounds, showing blue and green lights in different parts of the screen. A confusion that has led many users to try to return their devices while they are still under warranty. This problem is generating more and more doubts as some users have also shown their dissatisfaction because the problem, beyond improving, seems to get worse with the passage of time.

What can we do if the screen of the Mi 11 Lite suffers from the problem?

This situation can pose us a difficult decision before, since there is no change that we can make so that the problem is eliminated or so that it disappears. The only thing that works is to use the clear MIUI theme, but nevertheless if we use the mobile at night and for example we watch a movie, we will continue to identify those spots or light sources that should not exist. According to some users, customer service has explained that it will be solved through an update, but for now there are no movements or more details. If we experience the problem, we will have to wait or make our own decision to fix it.