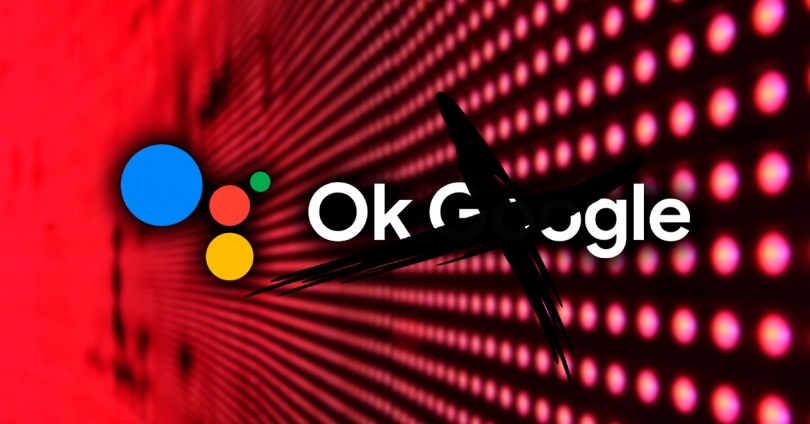 Google does not stop integrating changes that try to improve the operation of Android terminals, making it little by little smarter and more capable, but one of the novelties that we did not know at the Google I / O that was held a few weeks ago and that has surprised by its possibilities now appears on the scene. The well-known phrase “Ok Google” that we had to say yes or yes before each order to the assistant will disappear.

As the XDA developers have been able to find out, after the last update of the Google app, indications have been discovered in the internal code that the wizard will become much more intelligent and will allow to automatically detect orders without having to be accompanied by that oral code that puts the assistant on alert and attention. This novelty would come, unlike what we see in other cases, to all Android smartphones soon, since for now it is impossible to make it work.

The mobile will listen to us without saying Ok Google

The discovery is called quick phrases , which we understand from what we see in the code that will allow smartphones to respond or make changes to the system without having to say anything other than the phrase for which it has been programmed. For now these promotions are only three, but let us see their potential:

This allows us to dream that we can create an alarm just by saying to the mobile phone “set an alarm at 8 in the morning”, in addition to “answering the call” or “setting a 5 minute timer”. All this without having to be accompanied by the “Ok Google” that we have become accustomed to using. The intention appears focused on adding more quick phrases that we can use on a day-to-day basis, although we could also allow ourselves to add new phrases that we use regularly. This will put in check all those who fear that the mobile will listen to us, although the truth is that as it has worked with “Ok Google” it will from now on, listening and paying attention only when it detects keywords such as alarm , call or timer. We will have to get used to a new way of using the mobile by voice, although the “Ok Google” will also remain active. There is no date for this option to start working, but if it’s in Google code, it might be less missing than we think.