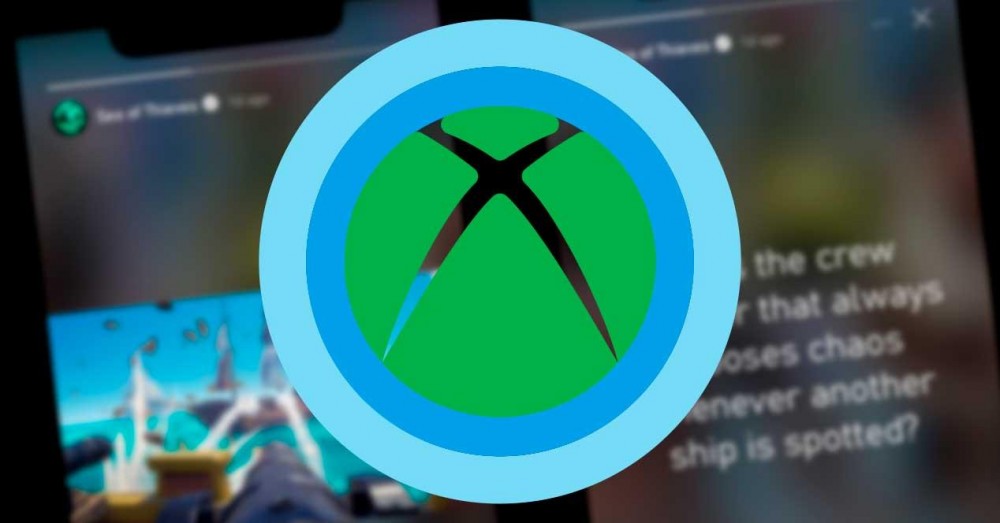 Windows 11 continues to be the front page of all specialized blogs. And it is not for less, since the new Microsoft operating system is going to give a lot to talk about. However, it is not the only thing that we can find today on the Internet, and it is that in the last hours other controversies have taken place that we cannot ignore.

Stories are those small videos that we can share with other people through different platforms or social networks. Instagram was among the first to implement it, and others such as WhatsApp, Facebook or Twitter did not take long to follow in its footsteps. However, things are getting out of hand.

Microsoft has wanted to join this hateful trend and, for a few hours, the new stories have begun to reach the Xbox app. These stories are, broadly speaking, the same as those on Instagram or Twitter, but will be focused on video games. In addition, we can make them last more than 24 hours if we want.

At the moment there is no more information than that simple tweet. But everything indicates that Microsoft has also succumbed to the charms of these short videos.

During the quarantine, and the rise of telecommuting, Microsoft Teams has become an essential tool for users, both personally and professionally. Thanks to her they have been able to be in contact with their loved ones and, in addition, to be able to work from home almost as if they were in the office.

Microsoft continues to develop all kinds of features to improve Teams. Some of these features are useful and practical, but others can be controversial. And one of the latter, which allows connecting the company network with endpoints outside the organization, is the arrival of RTMP Streaming Support . 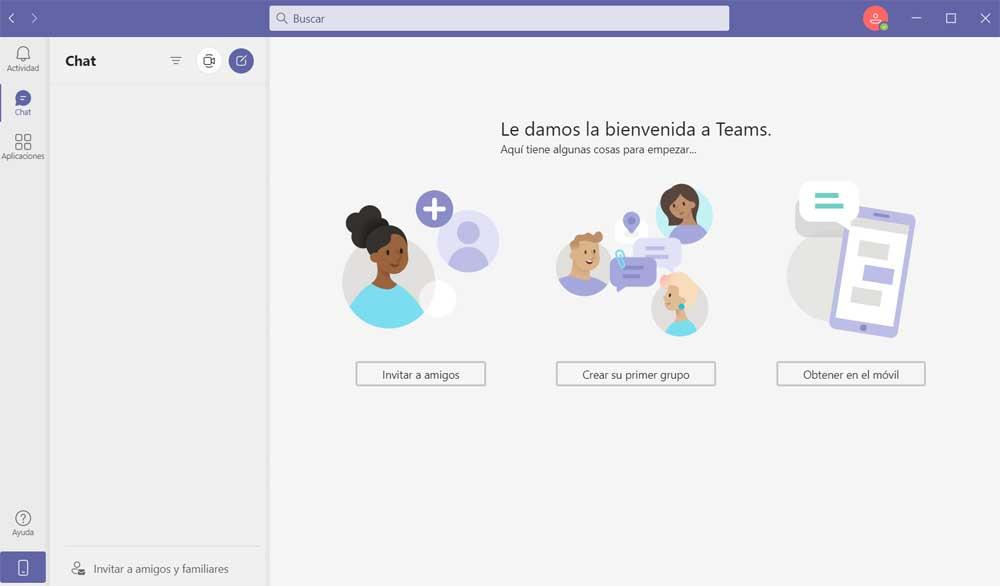 RTMP is an open protocol, well known to streamers, that allows applications to connect to content streaming platforms such as Twitch and YouTube. The arrival of this protocol to Teams will allow companies to eliminate the use of middleware, such as OBS or xSplit, to be able to transmit directly from Microsoft software on social networks. This function will arrive in July of this year.

You can buy the original code from the World Wide Web

What would the Internet be without the World Wide Web? Sir Tim Berners-Lee, known as the creator of the WWW, has decided to put the original code of the WWW , one of the most important parts of the history of the Internet , up for sale as NFT .

If we have money to spare, and we don’t mind buying such abstract concepts as an NFT, we can bid on this content. The package that we can get has: 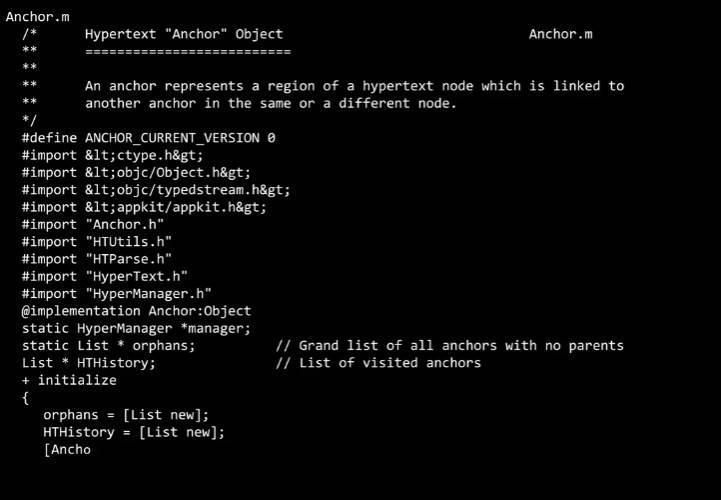 We can get hold of him here .

Cortana, in addition to the AI ​​in Halo, is Microsoft’s personal assistant that is included in Windows 10. This assistant is designed to help us (or, at least, try it) in our day to day. Microsoft has always said that Windows 10 was going to be the latest version of the operating system, and that we would never get to see Windows 11. It lied.

Cortana remembers Microsoft’s promise very well, and she still thinks that Windows 10 is the latest version of the operating system. To the point that if we ask about Windows 11, the wizard reminds us that it neither exists nor will it exist . Artificial can, but Cortana’s intelligence is sometimes conspicuous by its absence.