The heat is coming, we are already beginning to notice it and the fact that the consoles are also approaching indicates that the requirements for gaming hardware will rise. This is going to leave many in a lurch that, without going through the box, has only one solution: overclock. If you are already thinking about it and you do not want to leave hundreds of euros on a new platform, we recommend the best heatsinks to overclock your processor.

The best heatsinks to overclock your CPU 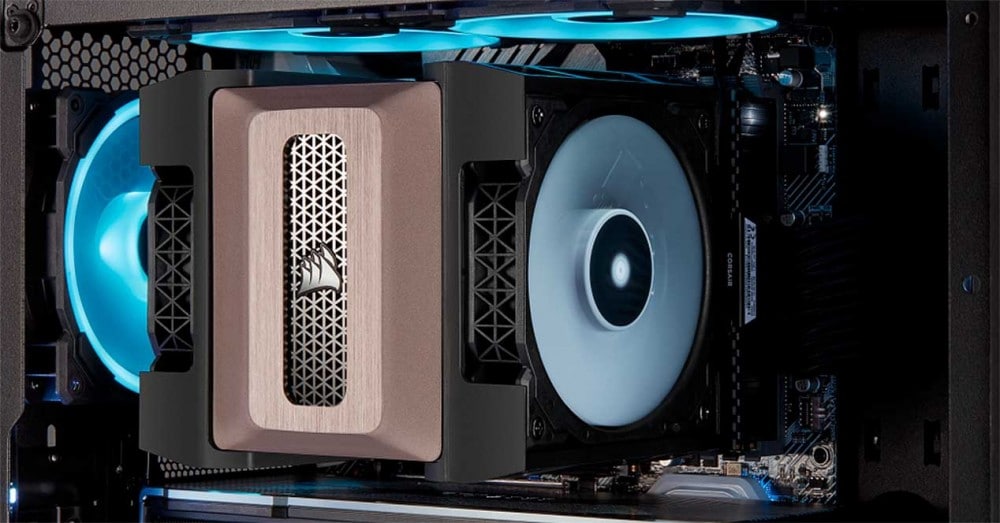 Let’s start with the current king of air dissipation. If you are a regular reader, surely you saw the offer that we published a week and a half ago where this Corsair A500 was at almost half its price for a limited time.

Today it returns to its privileges as a top of the range and due to its benefits, we are facing possibly the most expensive heatsink of the moment. The brand ensures that it can dissipate up to 250 watts of TDP , where it includes two high-performance ML120 and RPM fans that are coupled to two movable frames in terms of their verticality.

These frames allow the fans to be raised or lowered, thereby saving RAM height problems. As we say, it is currently the king in performance and therefore its price rises to more than 100 euros. 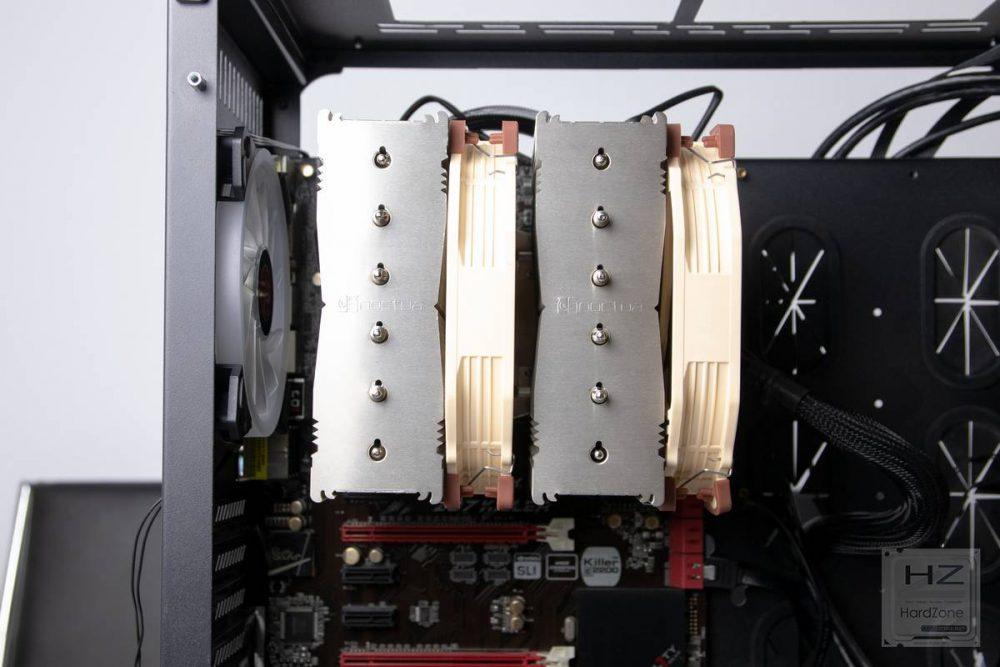 We are facing another great heatsink that puts many current AIOs in check with even less loudness. It features a high-quality electrolytic copper nickel-plated cold plate, which interconnects 6 heat pipes to hunt down all the heat generated by the CPU in two high-density finned towers.

To move the air through them, it stores two NF-A15 140 mm fans with PWM, so we are facing a monster that will allow us to squeeze our CPU much more. Its price is quite tight, especially before the arrival in stores of its completely black version. 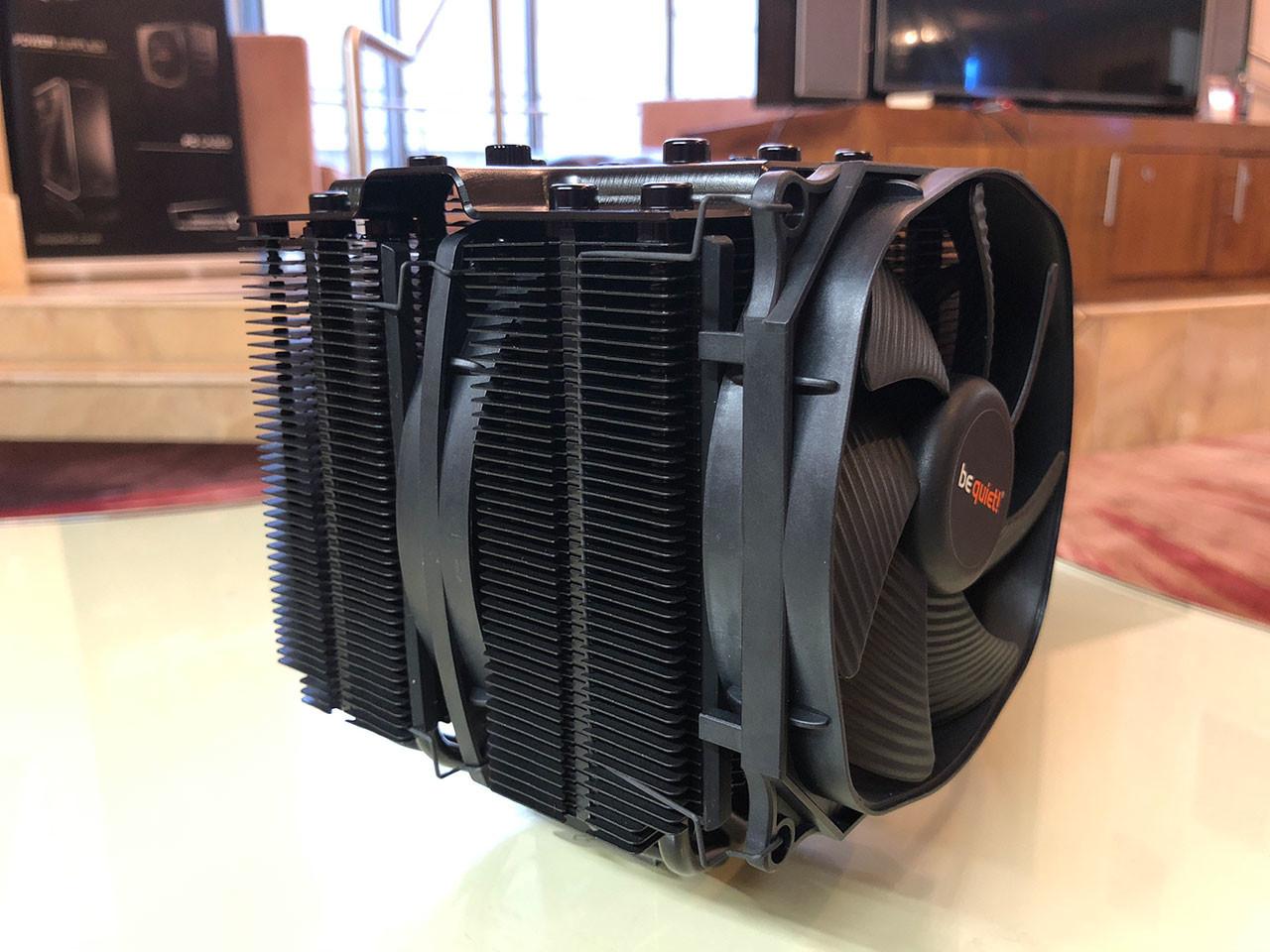 We are facing the highest option arrived from Germany, a true beast of low noise with the highest dissipation coefficient of today. Focused on those users who seek maximum silence without sacrificing performance, it is capable of dissipating up to 250 watts from a CPU with a maximum noise of just 24.3 dBA.

It has 90 fins that maximize the transfer of heat to the air and has as a curious note its configuration of a 120 mm fan and a central 140 mm fan. Its price is possibly the tightest of all the top heatsinks, being also one of the best heatsinks for CPU overclocking at the moment. 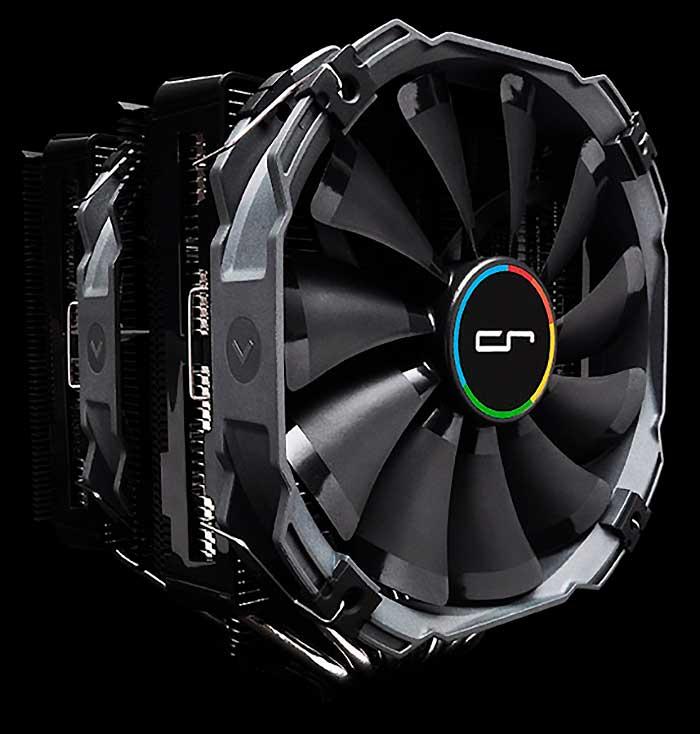 It takes time with us and yet it does not stop surprising everyone who gets hold of it. We are talking about a quite revolutionary heatsink, with small innovations in the sector that make the difference and it is undoubtedly among the most complete in the world.

With 7 heat pipes, two tower systems joined by a special weld to maximize heat transfer and accelerate the air through its fins, fans with silent blocks and endless new features like an innovative retention socket, make this heatsink enter the TOP for its own reasons.

It is without a doubt one of the best heatsinks to overclock a CPU. 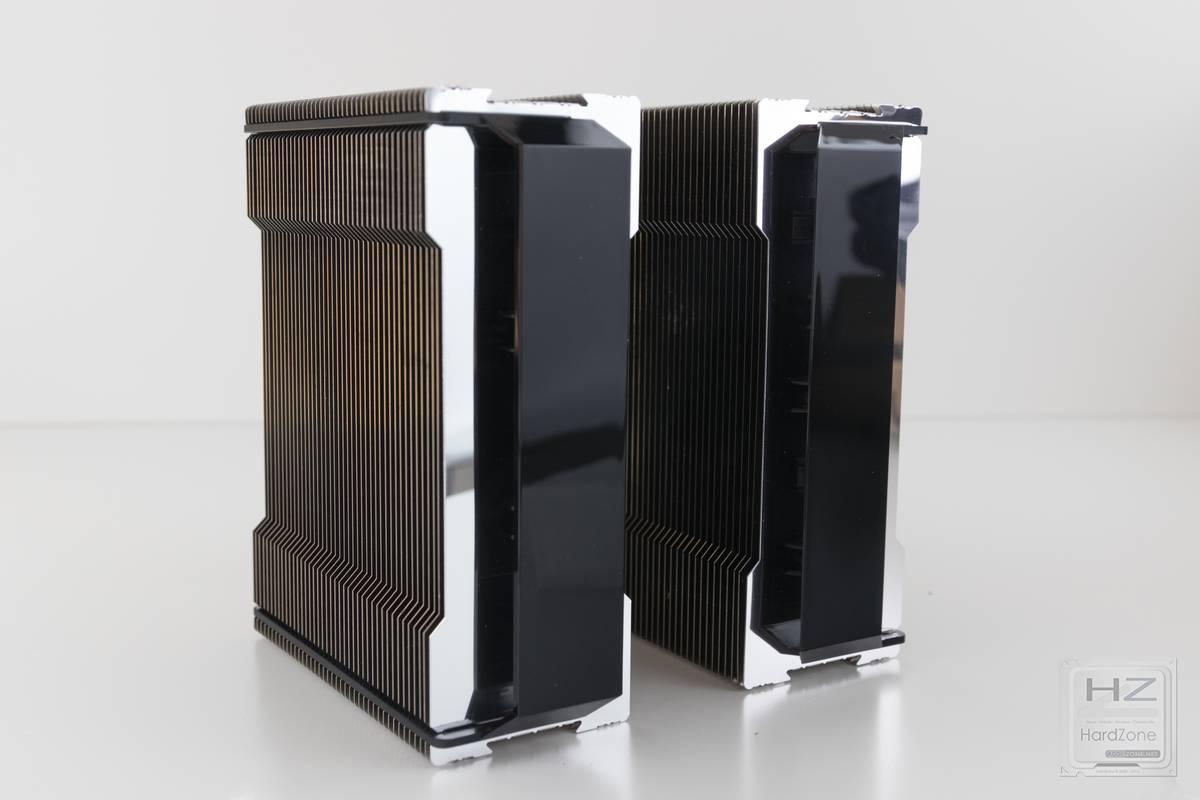 It was the penultimate to reach the market and as such, benefits have once again been high compared to its predecessor. The improvements start from a new air flow system in its fins where they minimize losses, going through a new refusion welding, a new sintering that improves the angles of the heat pipes and their positioning in the cold plate , or new fans with more flow and static pressure.

It is the heatsink that as standard offers a greater dissipation in its specifications, since the brand claims to be able to keep at bay up to 280 watts. Its price is second on the list in terms of being expensive, but of course we are one step ahead of the brand to be in the leading positions, something that must be paid if we want the best overclock. 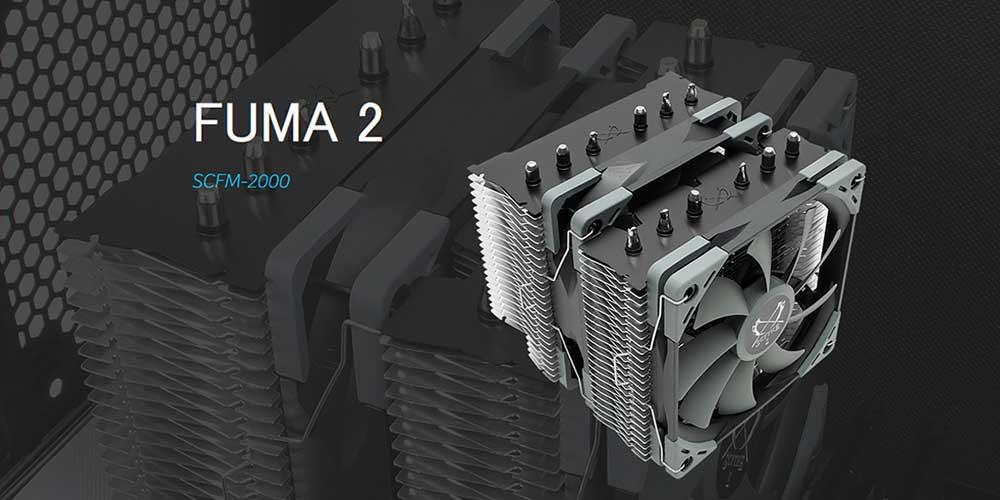 It is the most economical option of all, but it does not therefore lose against any of these heatsinks by a large degree range. In fact, it is so competitive that it is hard to believe, where it is also the least weighty of all.

It’s an overclocking-focused heatsink, yes, but just like the be quiet! the sonority prevails before the fact of obtaining those few degrees of less. However, it is a high-end heatsink at an average price with TOP characteristics, such as its hyperprecision III mounting system, its Kaze Flex fans or its reverse rotation system, which improves the sound and air flow between its fins.

For less than 70 euros you can not ask for more, a high-performance heatsink from a great brand that will keep our CPU fresh without spending an extra euro.