When we talk about Linux we often talk about its terminal and that, today, it is a very easy to use and very intuitive operating system thanks to its desktops and window managers. However, the true power of Linux lies beneath all of this, in its text mode, in the Shell. That’s where all the advanced tasks to configure and control the operating system are run. Although anyone can use Linux without writing a single command, if we want to configure it to our liking and make it work perfectly we will have to go through the terminal, yes or yes.

The Linux terminal , also known as TTY, is the program through which we access the Shell to be able to execute Linux commands on the distro. And the most used shell in Linux and UNIX is Bash. Broadly speaking, it would be the equivalent of CMD or PowerShell in Windows, a text mode command input and output environment from which we can have full control over the operating system. 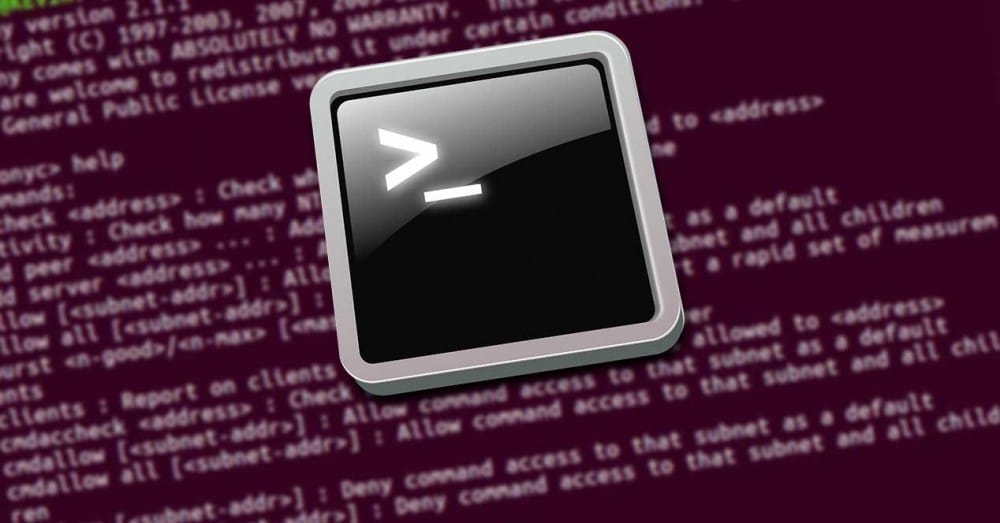 We should not confuse terminal, or TTY, with console. The console of an operating system is always a physical terminal connected directly to the computer through a console port for administration. The terminal is always something logical that we control from the operating system itself. And this term should not be confused with Shell, which, as we have explained, is the interpreter of the commands.

Although each distro usually has its own terminal (generally depending on the desktop you use), next we will see what are the best TTY emulators that we can install and use in Linux. 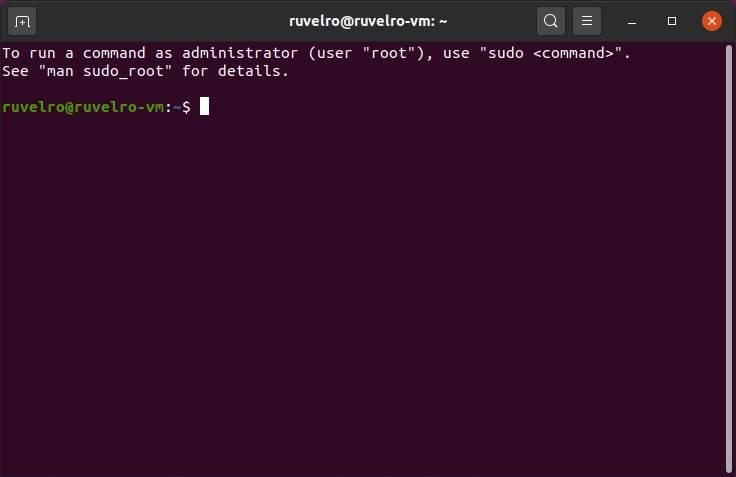 This is one of the best known and used TTY emulators in the entire Linux ecosystem. This is because it is the terminal that is installed by default on GNOME desktops, and this is probably the most widely used and extended desktop within this ecosystem. Without going any further, it is the default Ubuntu desktop.

GNOME Terminal is a fairly simple TTY compared to other alternatives, but it does its job perfectly. Fast, light and has a very complete command history, as well as auto-complete functions and the possibility of opening multiple terminals in tabs. It is also highly customizable and supports colors in the commands.

This terminal is installed by default on all Linux distros with GNOME desktop. But if not, or if we use a different desktop, we can install it manually with the following command: 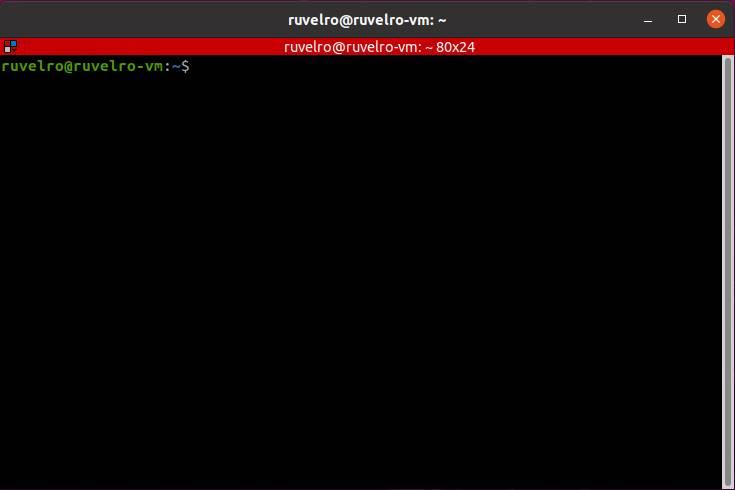 Terminator was created with the intention of being the definitive terminal for all Linux users. This project is inspired by other terminals and implements its best functions and features so that anyone can use them.

Among its best features we can highlight the possibility of dividing the window into panels, and in each of them open a different terminal, support for tabs, possibility of ordering the terminals by dragging and dropping, a large number of keyboard shortcuts, possibility of typing in several terminals at the same time and support to save configurations.

This terminal also usually comes by default in most Linux repositories. We can install it with the following command: 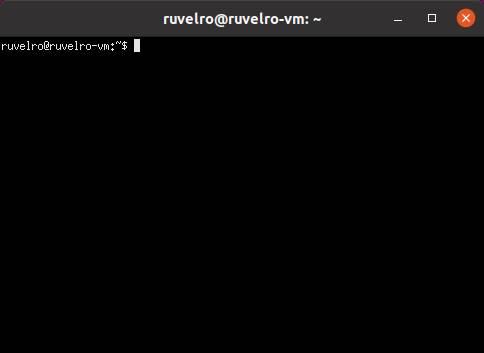 Xterm is the most popular terminal emulator that we can find. More even than GNOME Terminal. This is the terminal that is installed by default in the X Window manager. A very simple TTY but at the same time powerful and very light. An option that we know will never fail us and that we will always have available.

If we do not have it installed on our distro, we can install this terminal by executing the following command: 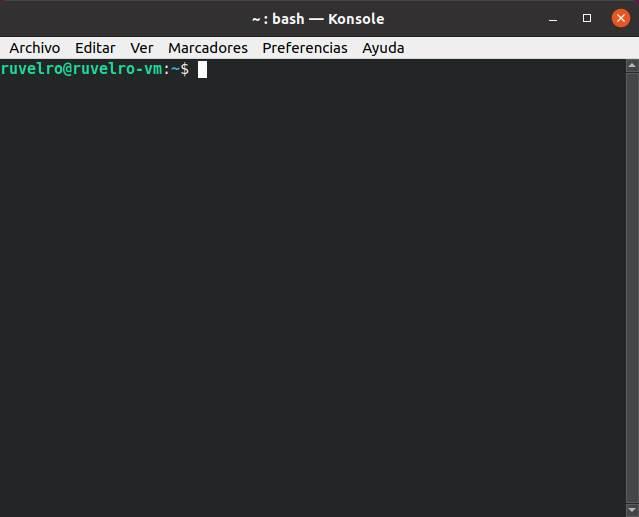 Just like GNOME Terminal is for GNOME desktops, Konsole is the default emulator for KDE systems. Although it is a relatively simple TTY, it hides great potential. In addition to a large number of customization options, it also has tab support and supports bookmarks to make work easier for users. Its main drawback, as it usually happens with KDE programs, is that they are heavier and slower, and consume more resources.

KDE distros come with this terminal installed by default. If we do not use KDE, we can install it with the following command (although we will have to download a large number of KDE dependencies, almost 500 MB): 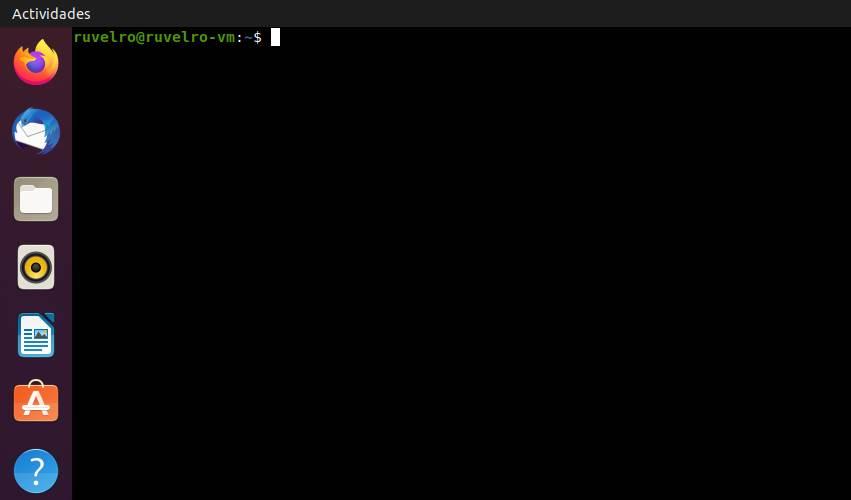 Tilda is a terminal emulator that, unlike the previous options, does not behave like a window, but rather like a “plugin” that is placed in the window. We can use a keyboard shortcut to place this window where we want, for example, always visible in a corner of the screen, and be able to use it when we need it without having to open any other program.

In addition to its special behavior, Tilda is a terminal that allows us to configure everything from its appearance to its keyboard shortcuts, so that users who are more used to controlling Linux from the terminal will be able to find a great ally in this terminal.

We can install this terminal in most Linux distributions with the following command: 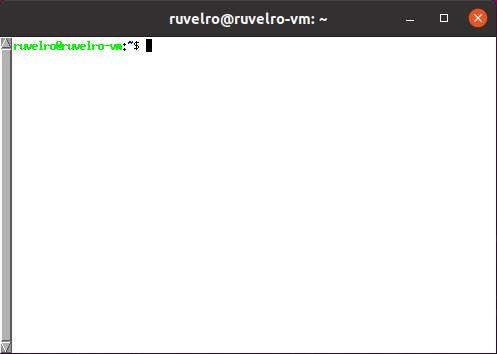 urxvt is another very popular terminal emulator among advanced users, especially for those who use alternative desktops to GNOME and KDE. Its main features include the fact that it is a very very light terminal but without neglecting its customization and configuration. It also has a large number of additional functions, such as drag and drop, that give it added value.

This terminal is included in the main repositories of the Linux distros, and we can install it with the following command: 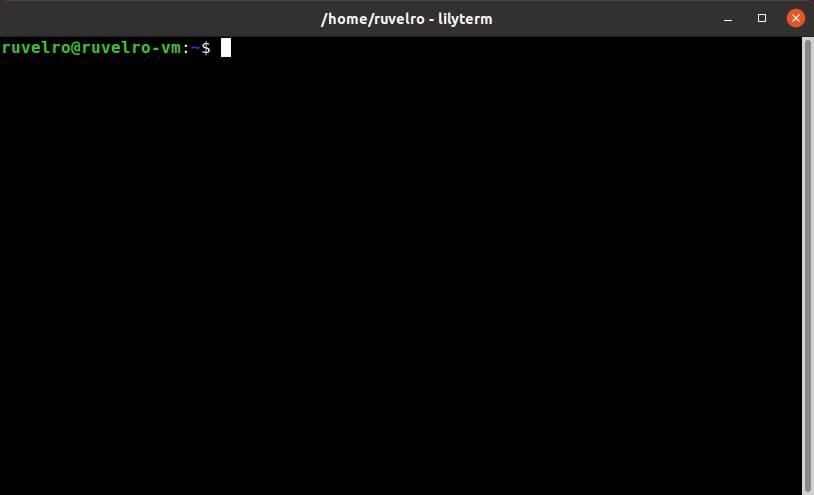 For users looking for a lightweight and feature-packed terminal emulator, one that should definitely be tried is LilyTerm. This TTY uses libvte libraries (so we do not have to install a full desktop to use it) and is characterized by being a terminal that consumes very few resources, with support for tabs, color schemes, hyperlink support, full screen support and much more.

We can install this terminal by executing: 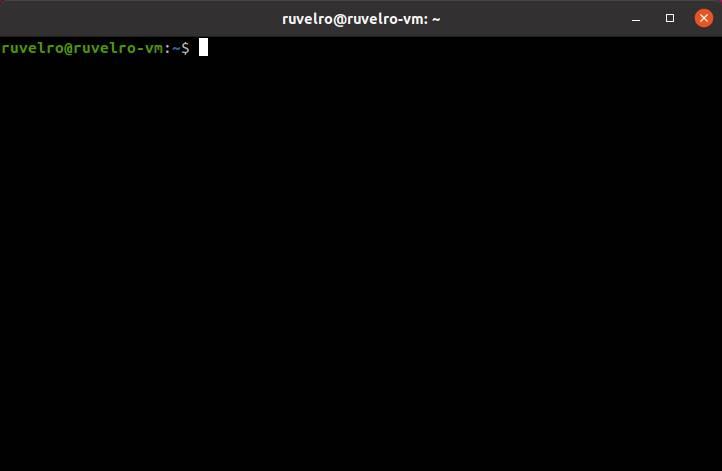 Sakura is another similar terminal that uses only the GTK and VTE libraries, so we can install and use it without problems without having to install GNOME, KDE or any other complete desktop. Among its features we can highlight a TTY with very few dependencies, as well as light and full of functions. A breath of fresh air for those looking for something different.

We can install this terminal on any Linux distro by running: 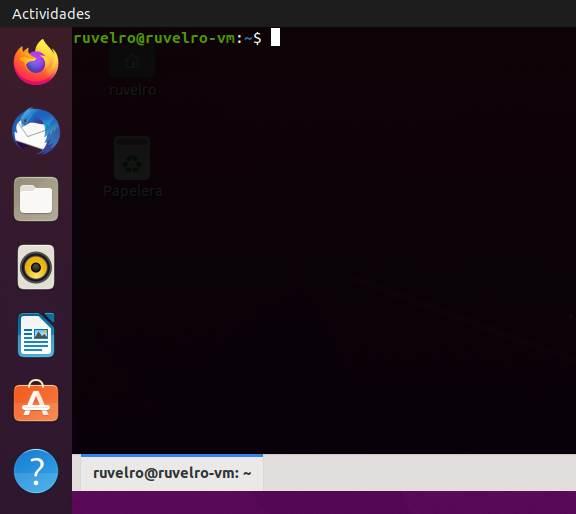 This terminal is similar to Tilda in many ways. But undoubtedly its main strong point is its Python interpreter, thanks to which any user can add the functions and features that they need to work.

Among its main features we can highlight that we are dealing with a very light terminal, simple to use and elegant in appearance. We can launch the TTY with one key, and close it directly with another key when we have finished using it. Transparencies, tabs, advanced customization options, and much more shape one of the most comprehensive terminal emulators.

This terminal comes in most Linux repositories, so we can install it by running:

This terminal emulator is usually one of the preferred options for users who, after using XTerm, look for something more complete without losing the essence of this emulator. A very simple, fast and light terminal but with more functions than its brother, ideal for those who always want to go one step further.

We can install this terminal emulator on our computer by executing:

ROXTerm is another very light and customizable terminal. Like Sakura, this terminal depends on VTE libraries, so installing it on the distro does not mean having to install a full desktop. For many GNOME Terminal users it is an excellent alternative since, in addition to maintaining its essence, it has many more customization and configuration options, ideal for advanced users.

This terminal is available to all Linux users in the main repositories by running: