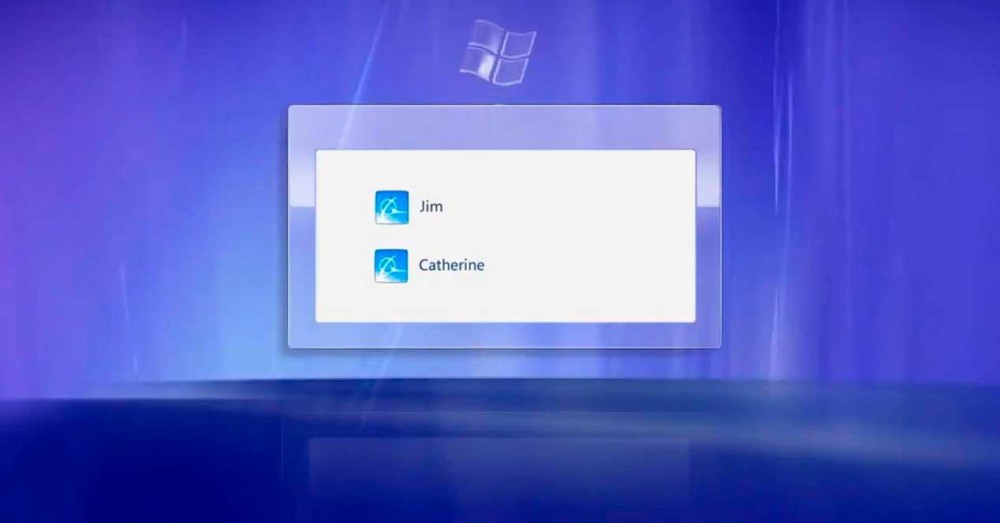 The successor to Windows XP was to be a revolutionary operating system in every way. Back then, Microsoft kept all information about the development of its operating system under lock and key (just the opposite of now), and only users who paid for the MDSN subscription could access trial versions of the system. Before Windows Vista, which would eventually become the successor to XP, Microsoft was tinkering with another operating system, Windows Longhorn . A system that promised to revolutionize the Windows ecosystem but, unfortunately, did not exist.

The change from XP to Vista was tremendous, at least visually. However, despite the fact that today’s computers are more and more powerful and can better move all kinds of graphics, transparencies and stationery, new versions of Windows have ironically reduced the graphics of the operating system. However, if we thought that the jump from XP to Vista was very big, we cannot even imagine what the arrival of Longhorn would have meant.

A radical change in the visuals of Windows

Longhorn presented a radical change from Windows XP , especially in the appearance of the operating system. Transparencies made their debut in Vista, but before that, more fortunate users (those who paid, in other words) were able to try Longhorn, a system that, while clearly inspiring Vista, revolutionized many aspects of the operating system.

The first thing that caught our attention about this OS was the login screen . This is by far the most revolutionary login screen in the history of the operating system. Not even Windows 10, which changed a lot (for the better) this screen has managed to have the appearance of the screen that Longhorn presented. 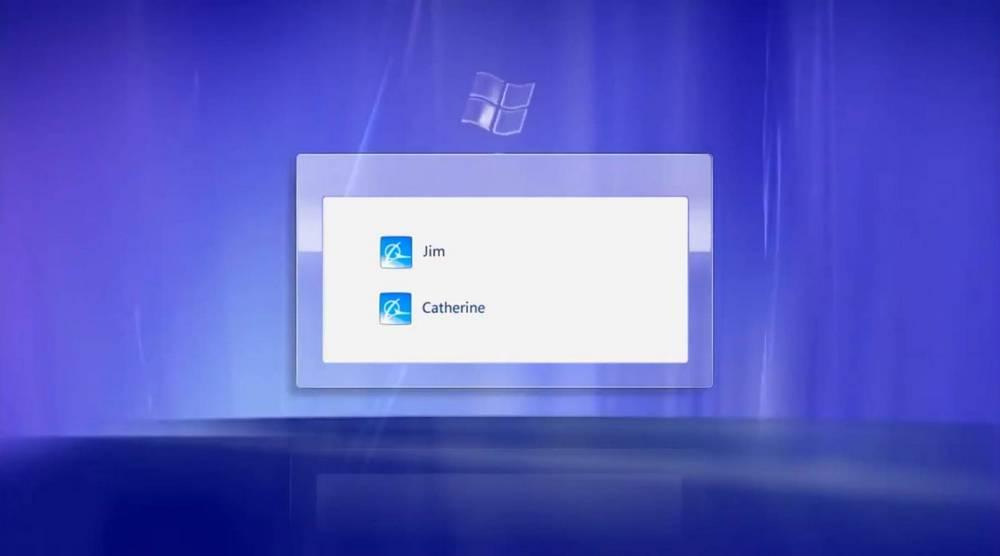 But this was not the only change that we could see in this operating system. The start menu was simplified, grouping mainly the most important, and received its corresponding transparency. The same applied to the taskbar, and to the desktop gadget bar , which also first made their appearance with Vista. 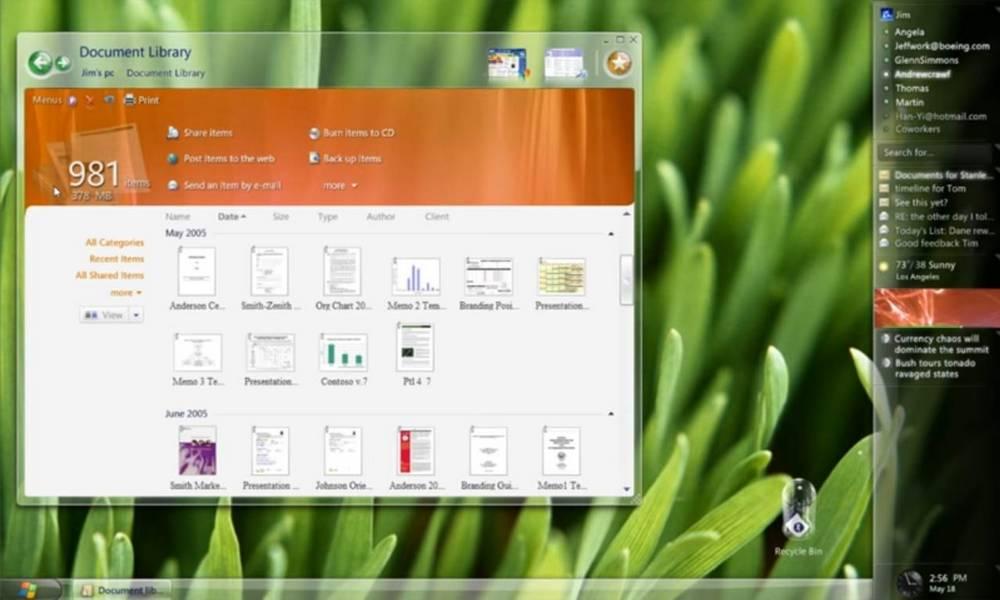 The icons were designed from scratch and luckily they did not make it to the final version of the operating system. The system folders also received a major change. The distribution of the icons and their organization by categories made it much easier to find what we were looking for. Additionally, we could also find custom skins in specific folders. 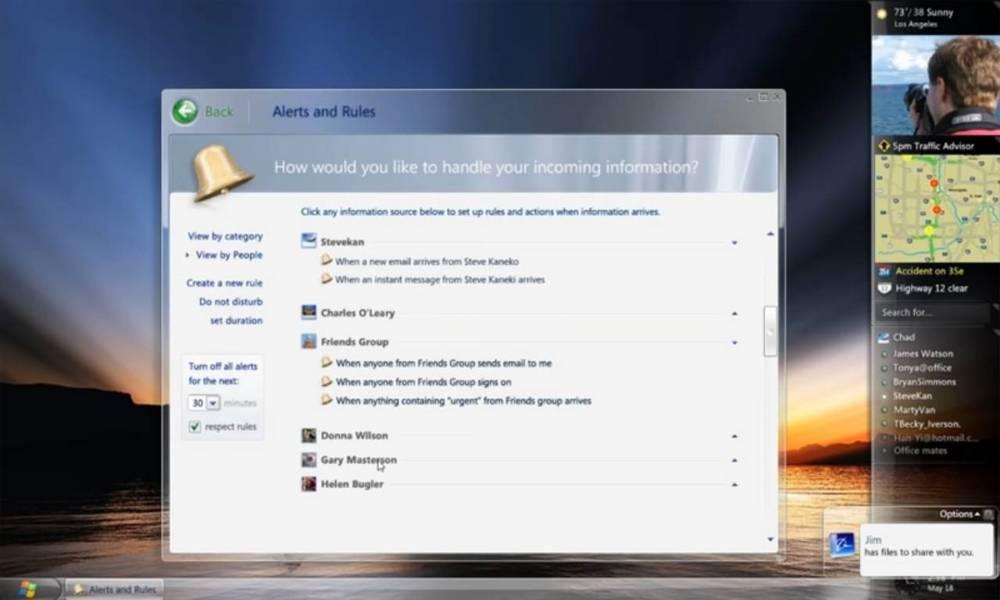 Compared to Longhorn, Windows 10 looks like an older operating system. We don’t know if for better or for worse, this version of the operating system never saw the light of day.

Longhorn did not catch on, and Microsoft continued with “Vienna”, known as Windows 7

Windows Longhorn was discontinued, and Vista development started from scratch. Due to lack of time, and due to the large number of changes that this system received, Vista was clearly a “beta” operating system. It was not until the arrival of Vienna , better known as Windows 7, when, finally, we had a worthy successor to XP, with many of the new features of Vista, but well implemented.

Windows 8 tried to revolutionize the operating system market again, but with more failure than success. And again, Windows 10 managed to be a “good version” of Windows, with its pluses and minuses. But, despite the fact that almost 20 years have passed since those versions of Windows Longhorn, this is still the system that promised an aesthetic change never seen to date.