When Microsoft released Windows 10, many users complained that apps and programs they weren’t going to use came pre-installed. Among them was for example Candy Crush. For this reason, Microsoft began to include these elements as optional in the system, but there were some that still could not be deleted. Now, its new function will allow you to delete them more easily with a simple command.

To do this, Microsoft will update the Package Manager , with which we can manage any application installed on the system from the command line. In Linux the use of commands to automate installations is very widespread, but in Windows it was not until the May 2020 Update when the Package Manager, also called Winget, was added, which allows installing applications from official repositories filtered by Microsoft itself. With this, installers, scripts and batches can be run quickly and automatically. Winget: uninstalling programs is even easier

This week, Microsoft has released the experimental version of Winget 0.3 for users of the Insiders program, with two new commands: “list” and “uninstall.” With ” winget list ” we can see a complete list of all the programs that we have installed in the operating system. With « winget uninstall «, we can uninstall any application installed on the system. We can also delete uninstalled applications that continue to appear in the list without having to go to the Registry. 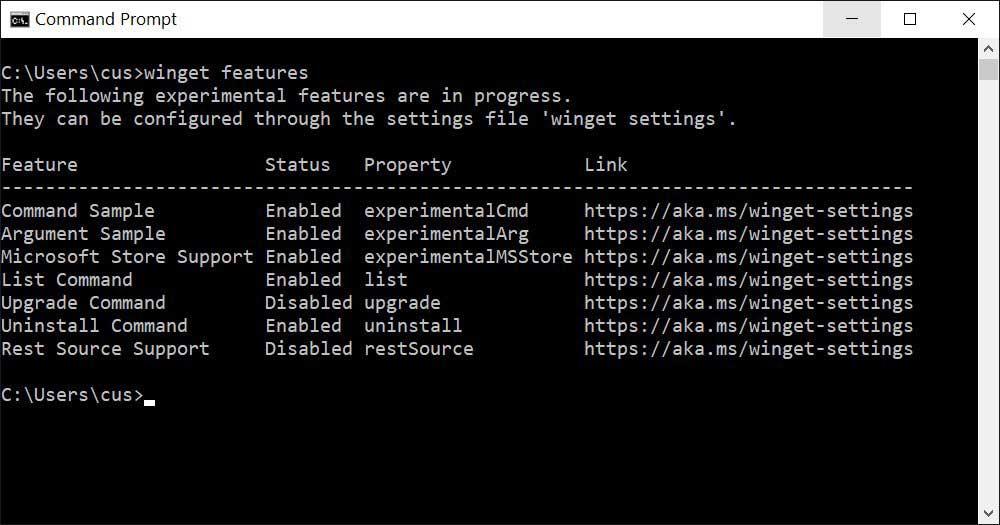 To install it, in addition to being an insider, you have to go to the Microsoft Store or get it from the GitHub page . Once installed, we can run it through the Command Prompt or PowerShell, putting “winget settings” to see if we have the uninstall options activated and list the installed apps. 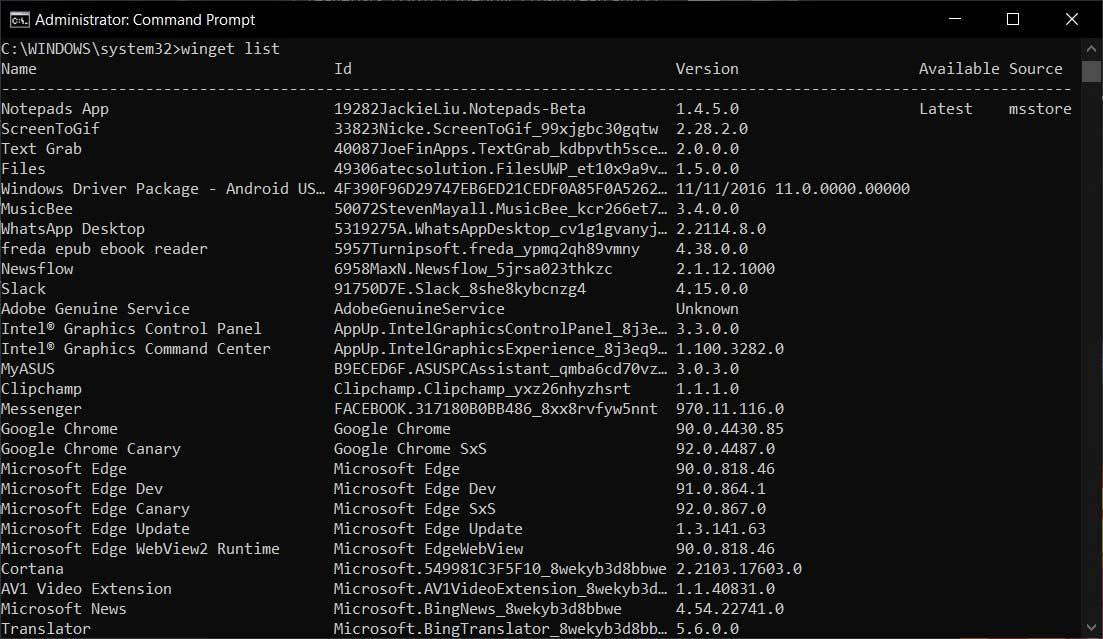 If we have everything activated, we can now delete programs and apps directly with a command. At first glance it may seem more comfortable from the Control Panel or from Settings, but in this process we do everything at once without having to execute the uninstallation process one by one and accept each one. In addition, we can delete several apps at once, which speeds up the process even more. 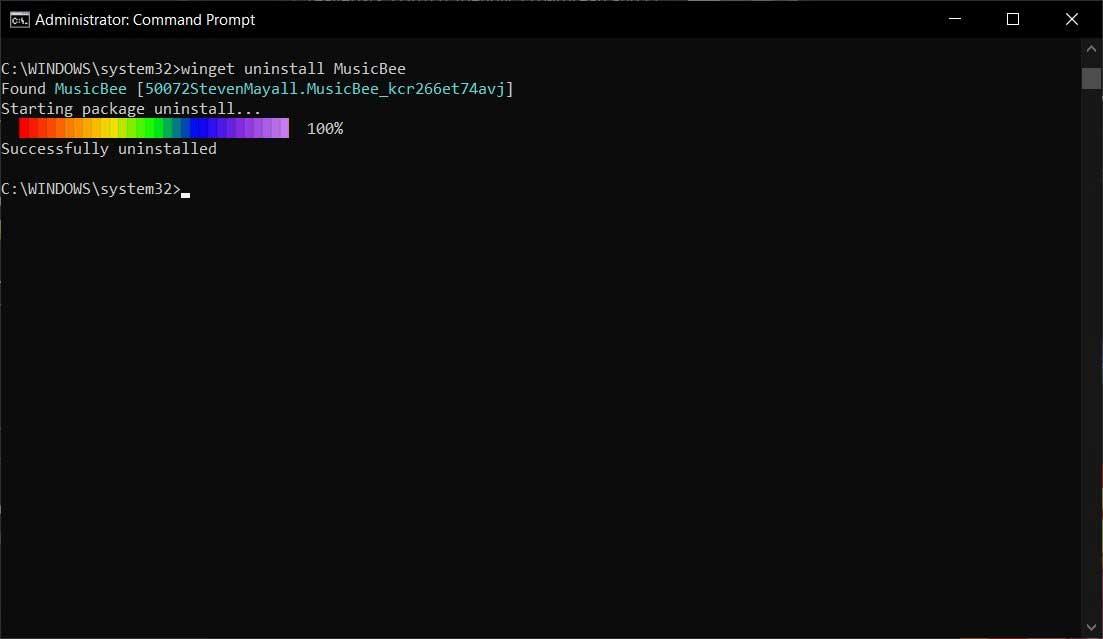 Will arrive at the end of the year to Windows 10

To enjoy this feature in the final version of Windows 10, we will still have to wait for Windows 10 21H2, which will arrive next fall.