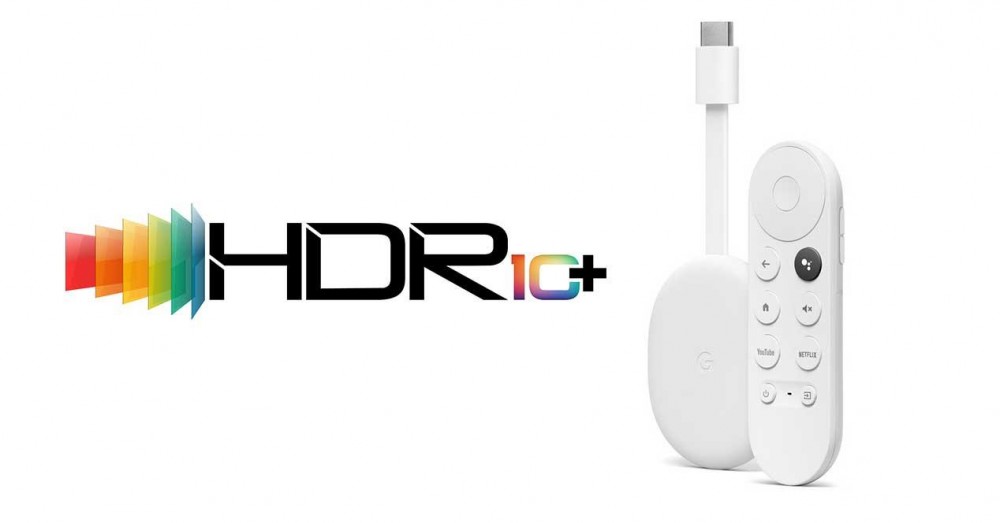 HDR has been, along with 4K , one of the great improvements in image quality of the last five years. Two standards are fighting face to face today: HDR10 + and Dolby Vision, both offering the same features. HDR10 + has the advantage of being open, and has now reached more devices through a software update.

A few days ago, the HDR10 + association added new members. To date, it was made up of manufacturers such as Amazon, Samsung, Panasonic, Philips and Vizio , and now Google, Roku and Paramount + have joined. After the merger, the three new companies have begun to offer compatibility with this content, or even directly content under this quality. With these new additions, the association supporting the standard now has more than 100 members.

Roku and Google add HDR10 + to their devices

In the case of Google, we have that the Chromecast with Google TV now supports content in HDR10 + , such as movies and series. Roku has done the same with its Express 4K +, Express 4K, and Ultra devices. In the case of Paramount +, the platform has started offering some of its original series in HDR10 +, such as The Stand. 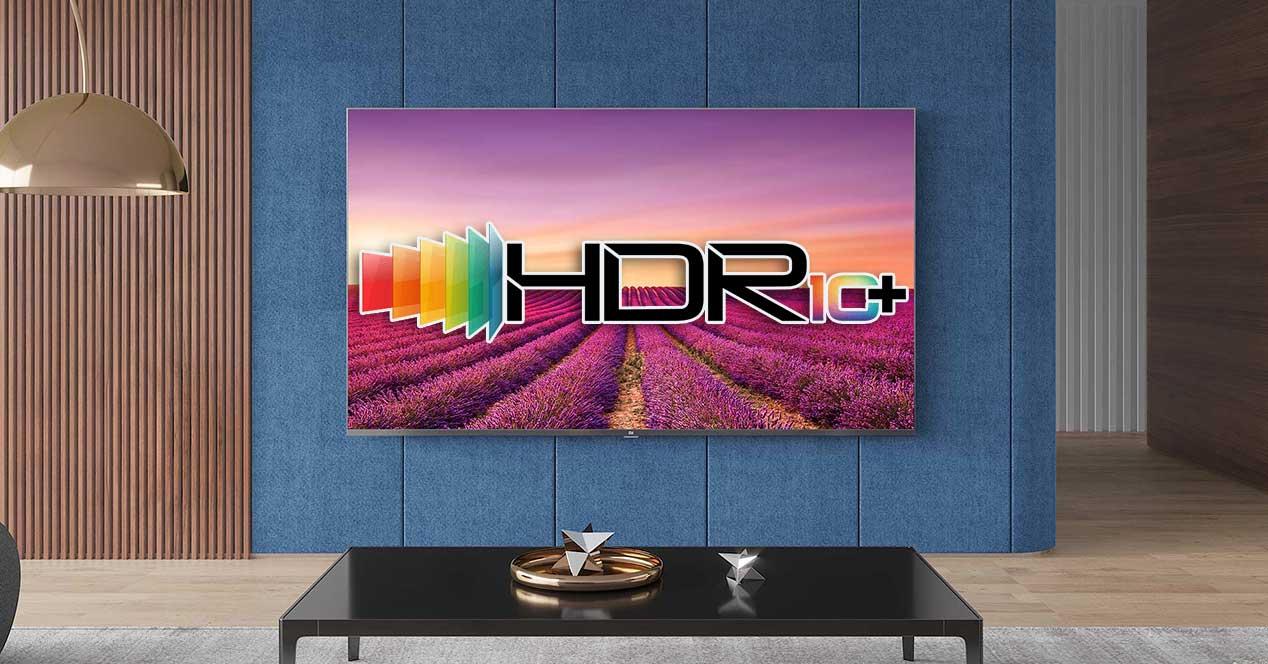 Google already supported the association by offering support for HDR10 + in Google Play Movies and YouTube , but did not have devices that officially support this standard. To date, they only offered support for HDR10, which is the previous version, and also for Dolby Vision.

HDR10 + improves on the HDR10 standard and brings it to the same level as Dolby Vision, offering dynamic metadata to adjust the lighting of content based on scenes or even frame-by-frame, rather than fixed for all content as HDR10 does. In addition, it allows you to master content with a brightness of up to 4,000 nits and 10 bits of depth , just like Dolby Vision. However, the latter allows mastering content with up to 10,000 nits and 12 bits, being better prepared for the future.

The content in HDR10 + is still very limited, although there are more and more movies and series that carry them. According to the association, there are already hundreds of movies, series and user-generated content compatible with the standard, including classic films and others just released. We also found compatibility on platforms such as Amazon Prime Video, Google Play, and YouTube. In televisions, brands that support it include Samsung, Panasonic, or Philips.