The commercialization of different versions of the same smartphone is something frequent, and the same happens with Xiaomi mobile devices. For example, we may be able to acquire the same model, but with two possible variants of ROMs, which are called European ROM (EEA) and Global ROM.

For this reason, it is something that we must know before buying a mobile device. Well, in the case of having one or another version of MIUI, we will win or lose certain elements on our mobile device. And that is exactly what we are going to find out today, to see if it is worth having a Xiaomi mobile with a Global ROM. First of all, one of the points that we will win by having a Global version on our Xiaomi smartphone is that we may get the update to a new version to reach our Android device sooner. Although it is clear that it will not be as fast as in the case of the Chinese ROM, the truth is that it is usually faster in all cases with respect to the European version (EEA). So this would be one of the most beneficial points of having this version. And not only this, but they have beta programs in which users can register to try to be part of the privileged ones who will test this new version of MIUI. 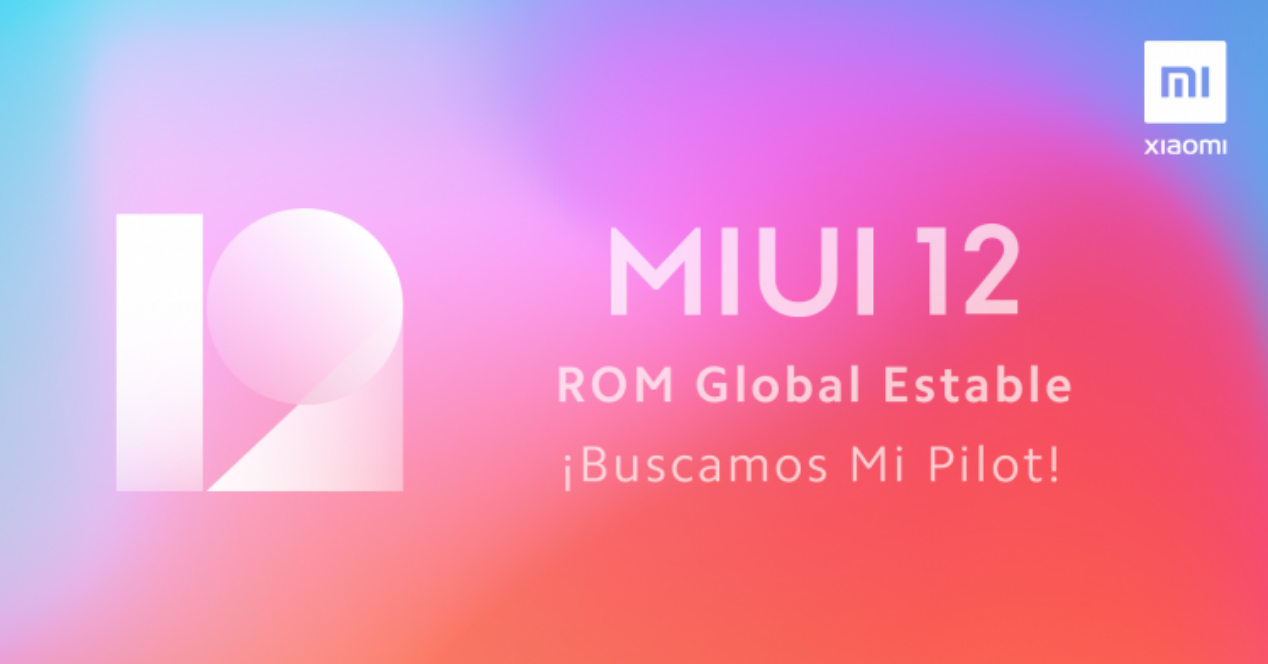 It does not have the European restrictions

One of the main features that we find if we compare the MIUI EEA ROM with the Global ROM, is that this first version has had to be adapted to the different standards and regulations that are required within the European Union, such as the made, for example, of limiting different elements such as volume or even the possibility of recording calls. For this reason, the Global is more complete in all aspects that define MIUI, since any type of limitation is removed, managing to develop before the European version in this case. Although it is not always a direct benefit for users, as we will see later.

The downside has the Global ROM

The official MIUI ROM for all countries except China, usually receives faster updates as we said before. For this reason, users who have a smartphone with this version would not only enjoy having the news before others, but there is also a negative side. And it is that, basically, they would be the first to be affected in the event that said update has an error or errors in the software of the mobile device. 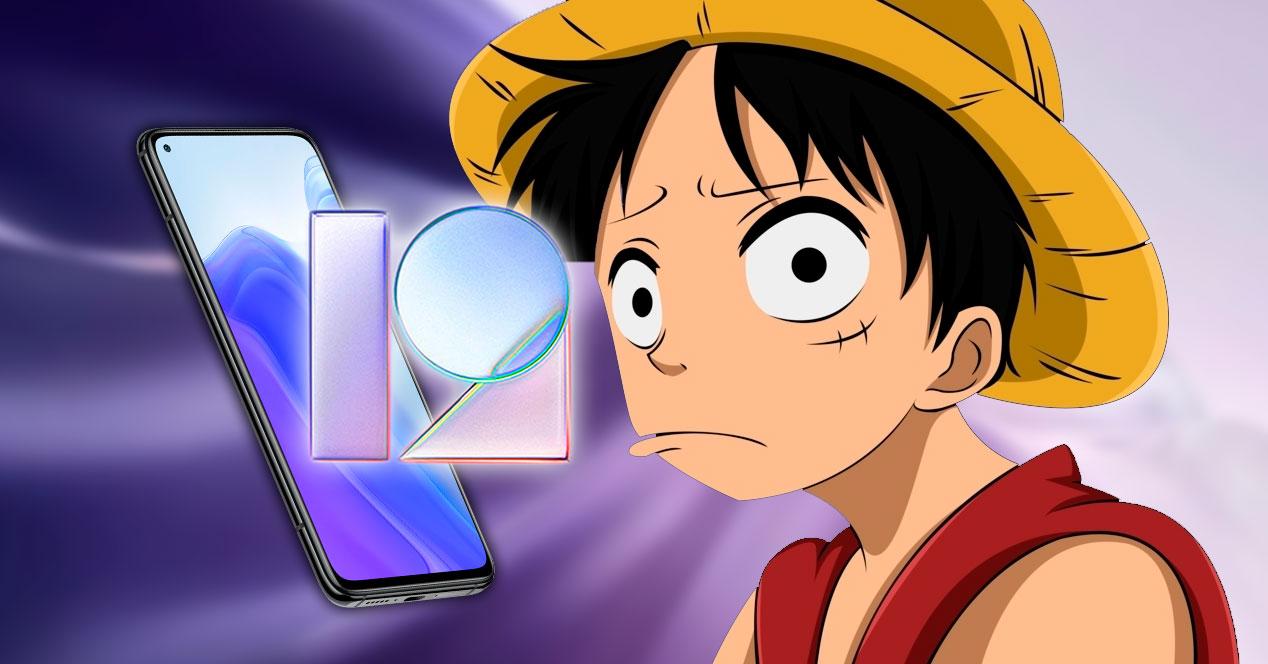 On the other hand, many users prefer to have greater security. More than anything, because, for example, the EEA ROM, being limited by European regulations, must allow different aspects to be adjusted. As is the case with the ads that may appear in the different MIUI apps. This means that with the global version there are no such strict rules regarding the protection of the privacy and security of the users.