It has always been said that it is essential to use an antivirus when we go to connect to the Internet. Thanks to it, we will be able to be protected from all malicious software and from the different dangers that are hidden in the network. However, these programs are not foolproof, and we always run the risk, however small, of ending up in the clutches of hackers. For this reason, there are users who decide to protect their computers by installing two, or more, antivirus . In theory, the more security systems on the PC, the better. However, in practice this is not as pretty as it sounds.

Antivirus we only have to have one installed on the computer. Either Windows Defender , which is installed by default in Windows 10, or a third-party antivirus such as Kaspersky or Bitdefender . Along with them, we can install other additional security programs in “second opinion” mode. These anti-malware (beware, not antivirus) are designed not to generate conflicts with the main antivirus, and their main feature is that they do not work in the background, but only perform on-demand scans. But, what happens if we choose to install a second antivirus, properly speaking, on our computer? Not only will we be reducing our security, but we may also have all kinds of problems. 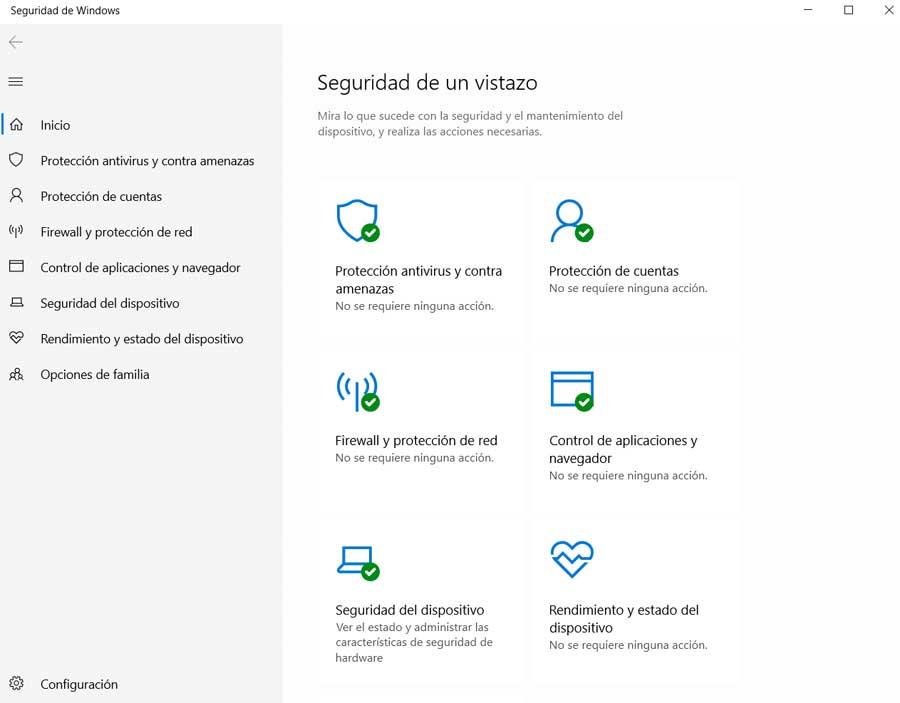 The first thing we will find if we install two security software is that both will block each other . Antiviruses are programs that are installed and run at a very low level, and also constantly control and monitor user activity. Therefore, any other security software will consider it potentially dangerous software, and will try to block it. The antivirus will detect this blocking attempt and will fight back to protect itself. And, in the end, both the security programs, as well as the PC itself, will end up blocked.

They will fight the same viruses (and quarantines)

When an AV detects a virus on the PC, the first thing it does is take control of the malicious file , lock it and send it to quarantine. If we have two security programs, they will both try to do the same thing to the antivirus at the same time, and that will lead to problems. We will be able to find all kinds of messages and warnings in the system that indicate the presence of the virus, as well as errors in which it is indicated that it has not been possible to act on the threat as it is controlled by another process.

Additionally, an antivirus quarantine will result in a suspicious directory for other security software, causing them to constantly move malware from one site to another.

An antivirus needs to use CPU cycles, and RAM memory , to function and control everything that happens on the PC. Well, if we choose to use two antivirus, we will need more than double the resources for the same task. And if we add to that that security programs attack each other from time to time and crash, then the performance loss is more than noticeable, even on high-end computers.

In addition, by fighting each other, the effectiveness of the two will be reduced, opening the door for a threat to go unnoticed.