Over the years Android has become the main mobile operating system on the planet, with a market share that exceeds 90%. And Google has tried throughout this time to segment its system with mobile versions with fewer resources. This is the case of Android GO , an operating system that has not finished curdling in the mobiles that have carried it, why? For some reason, manufacturers are obstinate in creating versions of their mobiles and systems that are pigeonholed into different segments, which do not necessarily have to be useful for users. And it may be the case of Android GO, which, although it has its usefulness, may have come too late.

In fact, this has always been characterized as a system for mobiles that had 1GB or 2GB of RAM . Along with him, Google launched all its apps with specific GO versions, something like Lite versions that required fewer technical resources. Well, there have been many manufacturers that have launched mobiles of this type. One of the most active has undoubtedly been Nokia, which has launched several models of this type. But in the end the number of launches each year has been decreasing, until it is something practically anecdotal with respect to the first years of life of this more compact and lightweight system.

Well, there are several reasons why this operating system has had such a moderate reception, it is also something that may depend on where we live. The main reason is that since 2017 until now the mobile market has changed a lot , and when we talk about prices, it no longer makes much sense to buy a mobile with this system. The Android GOs came to offer us cheap phones without sacrificing fluid performance. 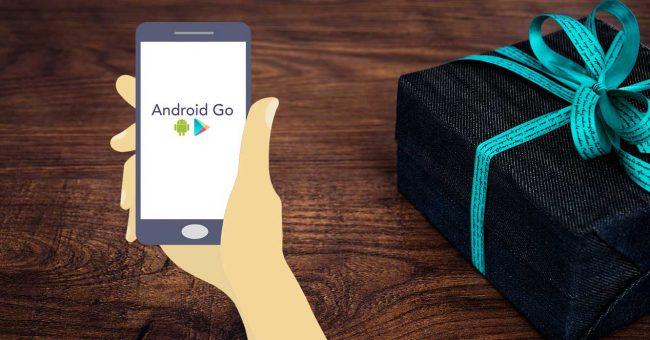 The most common price of this type of mobile used to be around 100 euros, which made sense, because until then mobile phones of this price were quite poor in performance. But over the years, practically after the first models appeared, manufacturers have been launching better mobile phones at very reasonable prices, as well as mobile phones with Android GO. Today there is the contradictory situation that it is at least as expensive to buy a mobile with Android GO than an Android much more powerful and lowered to 100 and 110 euros. 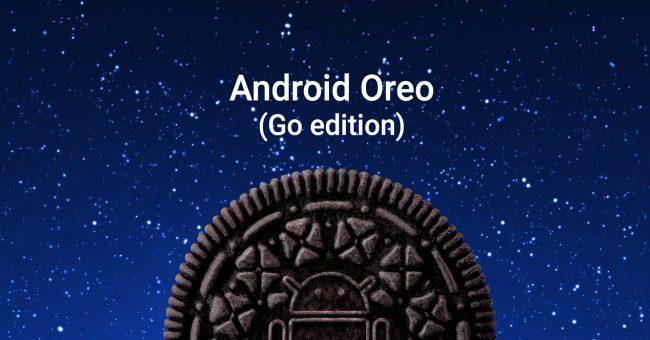