Desktop computers in which all the components are integrated into the screen are called All-In-One or iMac concept computers in honor of the Apple system that popularized this type of design. Well, for some time now they have completely disappeared from the map. At least with respect to the user on foot. Is it a flop or have they found their limited niche?

The first computer with an integrated screen was the first Macintosh, which in its hardware was quite simple. Its screen was integrated, but it was monochrome, lacked graphics and sound cards, and everything was done by the CPU. However, his concept was to sell the brand new graphical interface. Its form factor required so many sacrifices that it ended up being a huge commercial fiasco. This meant that three years later Apple will launch its Macintosh II with capabilities more similar to those of the PC and the Amiga. A trend that continued until 1998, the year the iMac arrived, which is where it all began. 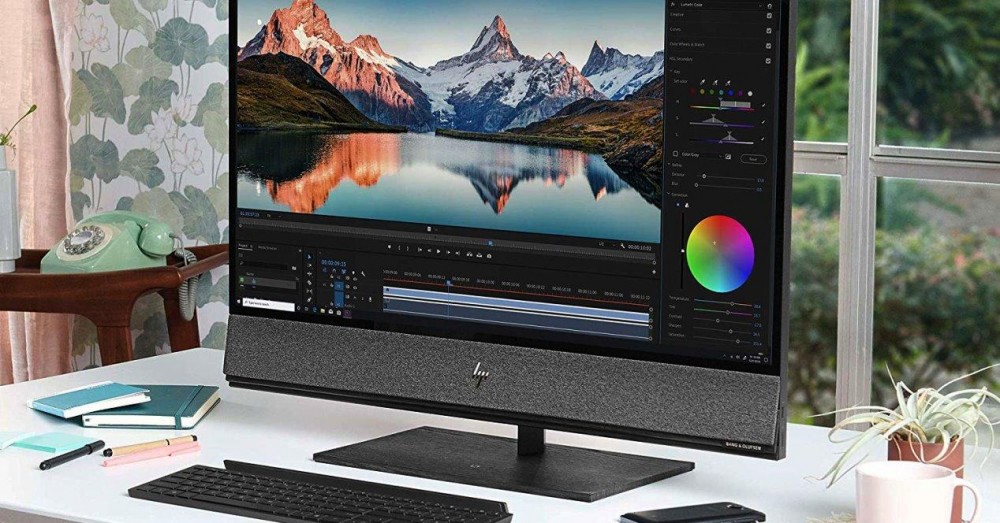 The origins of the iMac concept

14 years later, being about to disappear as a company, Apple hit the key with its Internet Mac or iMac for short. A computer designed to surf the Internet as standard in an era where the modem was something optional and with the ease of use of the platforms of the Cupertino company. Such was the success that it even came up with a clone like the Gateway Astro , however, the concept was as limited with respect to tower PCs as the first Macintosh.

In order to fit in that reduced space, the circuitry had to be simple to say the least, without expansion capabilities and all in a golden age of the PC, where not only the towers had been made available to everyone, but also the The arrival of 3D cards made this type of computer a fiasco when it came to playing video games. Although Apple’s market share for the use of its exclusive operating system has always been limited, it must be said that the same concept on PC has always been a fiasco for the home user. 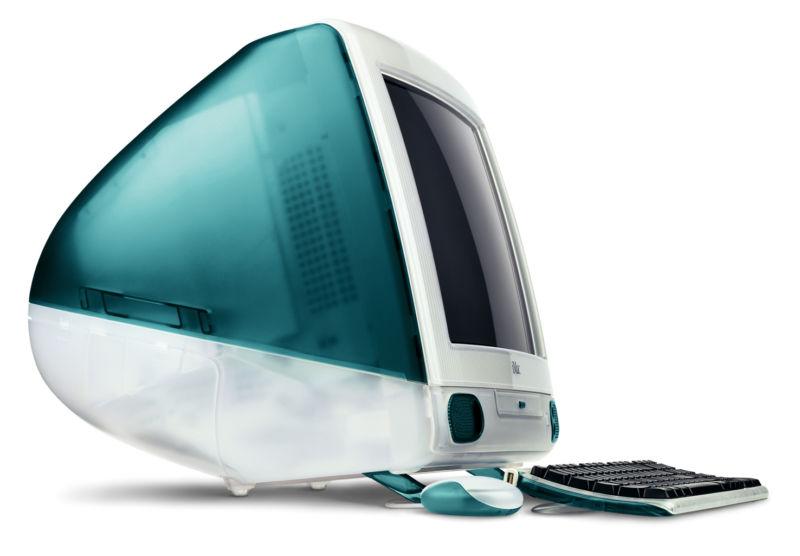 Laptops at that time were not as popular as they are today, but their overprice was understood due to the fact that it was necessary to create industrial processes and entire plants with their workers to launch a model. It was not as simple as assembling the pieces at home and to achieve certain designs, highly specialized machines were needed. However, the fact of having a computer to take anywhere justified it.

Instead, iMac concept computers were desktop pieces that cost much more for the hardware they offered than a regular tower and with no expandability beyond that of a laptop. All this was maintained even with the move to flat screens. In other words, what the end user was getting was a more expensive system than a tower with maximum power and no expandability. Of course, for lovers of spaces without so many knick-knacks on top of the desk it was ideal and it looked very good in the photos. Until in daily use you missed the expandability.

On the other hand, at Apple they have been successful due to the fact that users of the platform never had an affordable tower in their day and now they don’t even exist. For what it was like buying an iMac or paying three times more to have the ability to assemble your computer to your liking, paying double or even the same price as the PC. That is, there was never an option for users of the Cupertino company. 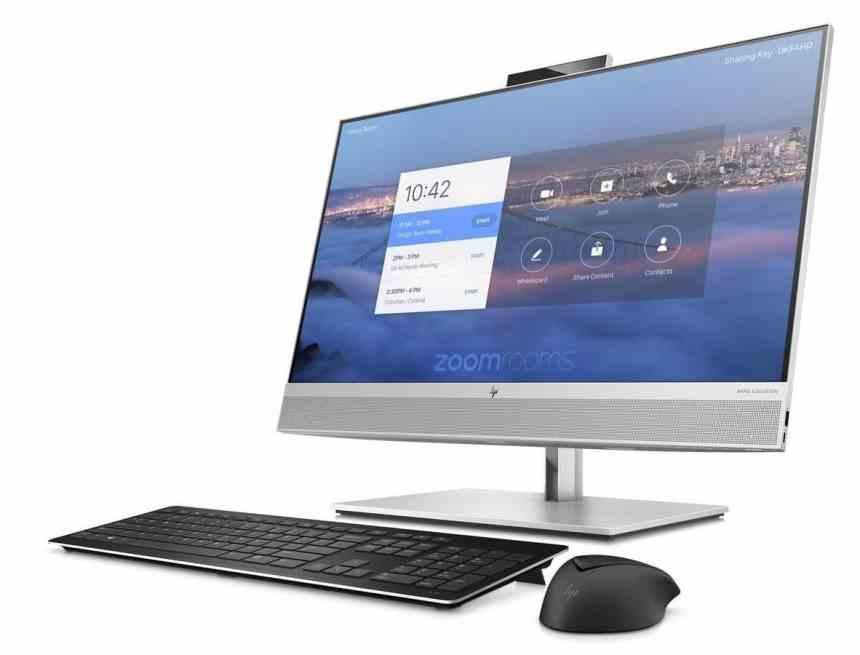 They have been relegated to the offices

The Halo effect of the iPod first and the iPhone later took the Apple brand from ostracism to be in the front row, it was the fashion brand and the assemblers knowing this began to copy their products. The All-in-Ones began to be offered again with the hope that their similarity in concept to Apple’s iMacs would make them have the success they had not had years ago. The result? A story that repeats itself and the general public rejecting them.

However, the market where they have been successful is in schools, offices and shops, where the technical limitation due to the widespread industrial design of this type of computer is not a limitation. That is to say, they have ended up being a niche computer in reality. Most likely, if you have gone to a shopping center you will see a large number of sales terminals that are this type of computer, or the person who attended you when you went to request a loan.

In conclusion, PCs with the iMac concept have not disappeared from the map, they continue to be sold, but for the ordinary user their limitations are clear and the use of a traditional tower computer is much better for the ordinary user . What’s more, if you are a large company or the administration and you want to buy them for your staff, you are not going to use the same commercial channels to get them.