Home automation offers us a wide range of options for our homes. For example, we can automate certain tasks such as raising or lowering the blinds, turning the lights on and off, seeing how the food is going in the oven even if we are not present… But it also has sensors that can help us with home security. In this article we are going to explain how a smart smoke sensor works and why it is a very interesting device.

What is a smart smoke detector 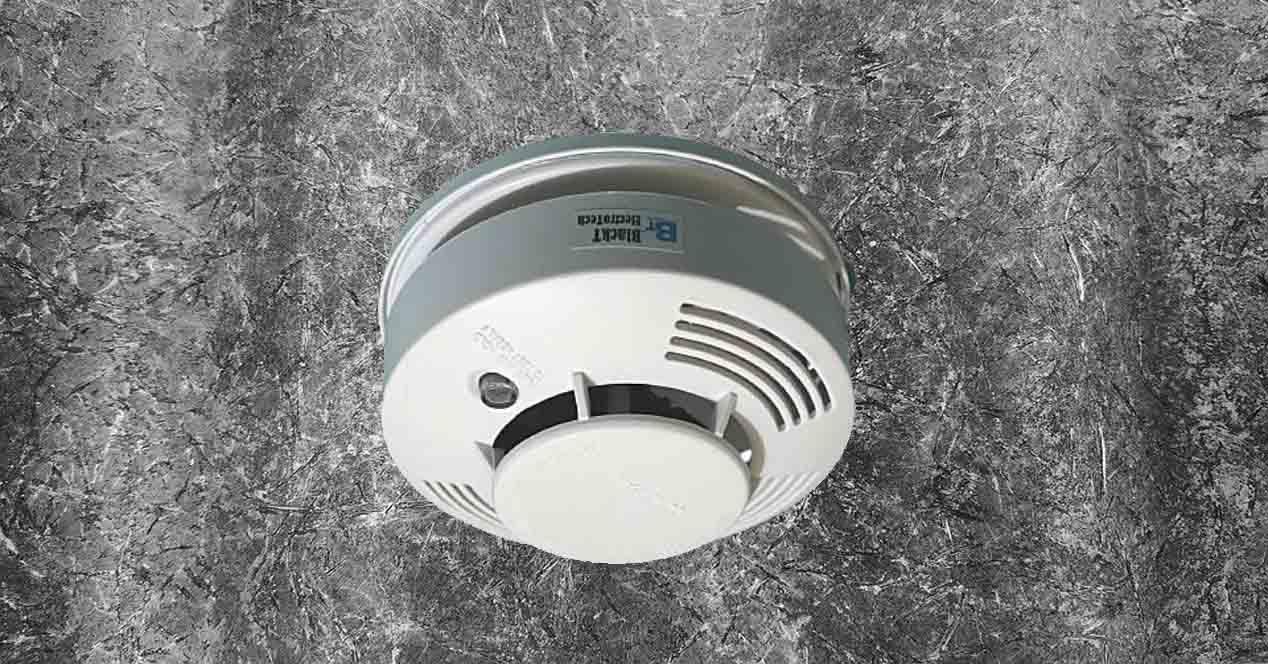 We can say that an intelligent smoke sensor or detector is a device that we can place anywhere in our home and whose mission is to alert us in case smoke is detected. For example, a small fire, a short circuit, something that we have left in the kitchen heating up and we have forgotten… Many things can happen in a home and end in misfortune.

One of the most important points of a smart smoke detector is that it can alert as soon as it detects something . If, for example, you are away from home and smoke is detected, which could be due to a short circuit or any other reason, you will receive an alert on your mobile and you will be able to take action as soon as possible. The goal is to act before the fire spreads and it is too late.

These alerts will arrive in real time , thus greatly improving traditional smoke detectors. Think, for example, of a house that you have in the country or a second residence that you have empty. Even if you have a traditional smoke sensor and it sounds a very loud alarm, you won’t be able to hear it. On the other hand, with an intelligent smoke detector you will be able to receive the alert on your mobile.

You will be able to place these small devices anywhere. For example, in a kitchen, in the living room, at the entrance of the house… You can even connect several and they will be connected to each other. 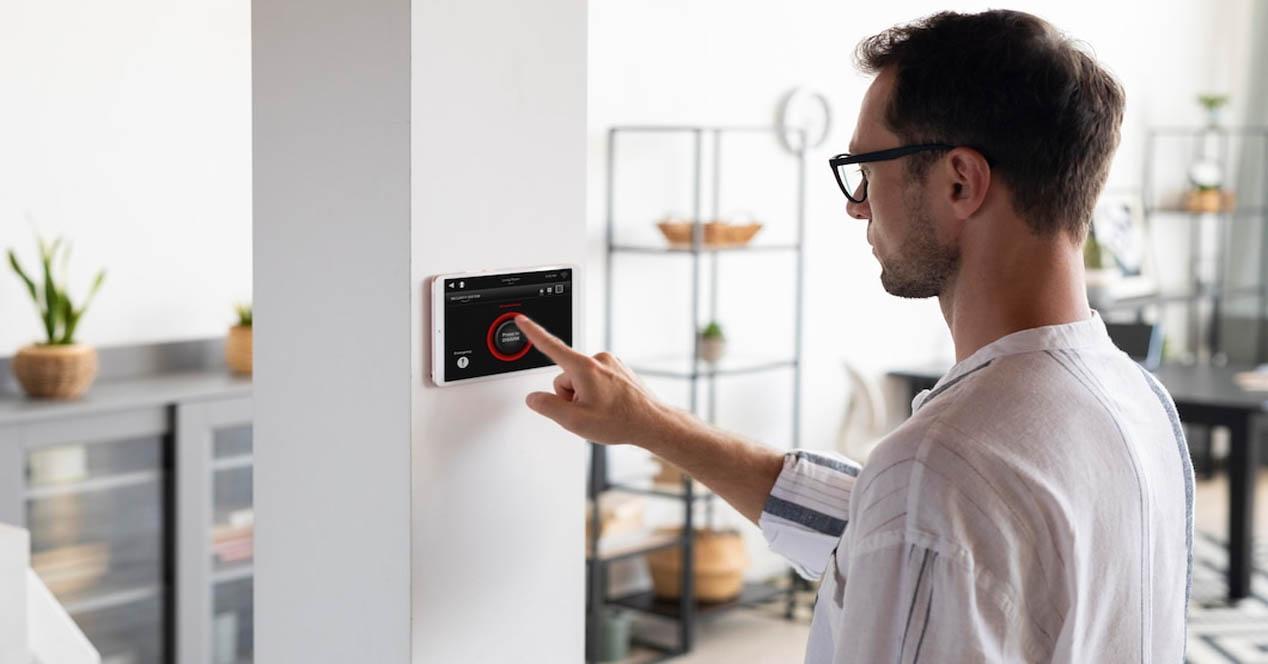 Beyond the fact that it sends us an alert in real time as soon as it detects smoke, it also has other important advantages. One of them is that they can constantly check the status of the battery . It is useless to have a smoke detector that does not work because the battery has run out. If you forget to check it manually from time to time, these smart devices will do it themselves and alert you when the battery is low.

Therefore, as you can see, smart smoke detectors are very interesting to use, especially in second homes or if we spend time outside. The goal is for you to send out an alert as soon as smoke is detected so you can take action.