Computer drawing is not something that was born with the home PC, but rather it is much earlier and there were already applications for the creation and manipulation of images at an industrial level, that is to say: in the CAD CAM environment. Although they did not use the classic mouse of a lifetime, but a totally different device, the stylus or Light Pen. How did it work and why did it stop being used? Are they related to what is used today or are they just similar in shape?

The mouse is an indispensable tool for computer drawing, this is due to the fact that all popular applications use the pointer to generate their graphics. However, this did not become popular until after 1983, when Microsoft launched its first version of Word with the first mouse and Apple released its failed Lisa computer, precursor to the Macintosh and its Lisa Draw program, which was improved by the Mac Paint by Bill Atkinson. Which brings us to the next question. Did drawing programs exist? Well yes, and you will be surprised what technology was used to draw on the screen. 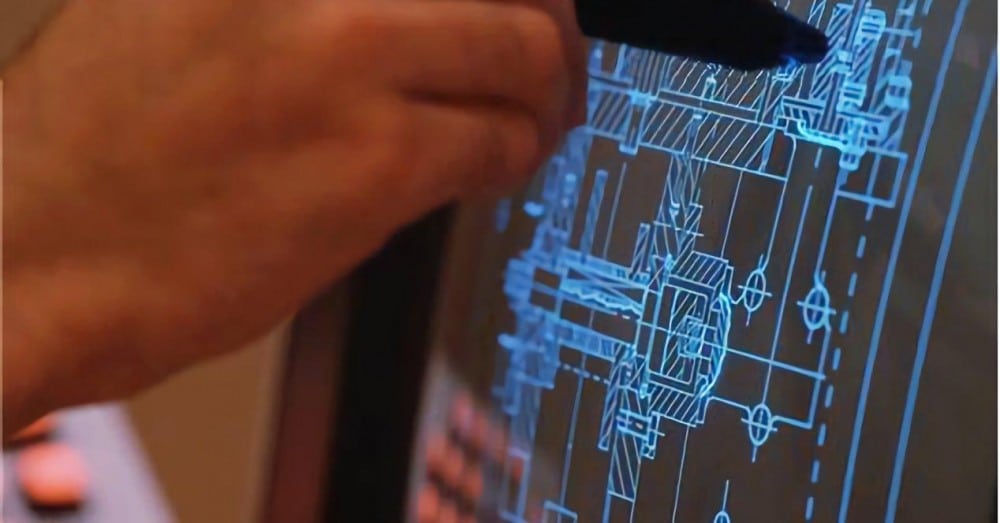 The technology to draw before the mouse, the Light pen

To this day, the arcades are in disuse, but surely more than one has played the classic light gun game. From the classics Virtua Cop and House of the Dead the SEGA, through Namco’s Time Crisis. Older fans will remember the light gun game from the NES. The one who when you failed the dog laughs at you. Well, the technology on which these gaming peripherals were based is the one used in the early 80s to draw on a computer on a device that was baptized in its day as the Light Pen . 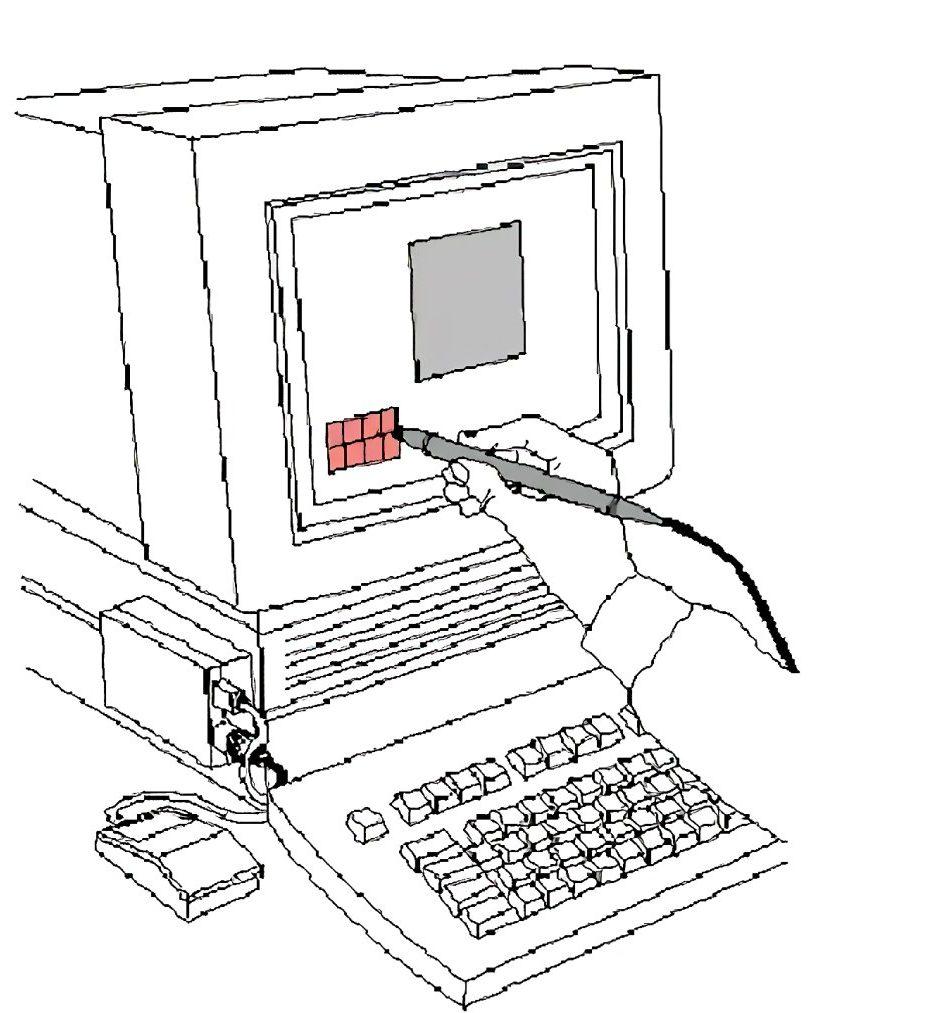 The idea is none other than to draw on the screen and on the parts where we passed the pencil, these were drawn. Its operation was simple, but it could only be found with tube screens. When the electron beam passed where the pencil was, then a light sensor captured it and sent the signal. Since the electron beam works at a fixed speed in CRT screens, we could precisely calculate the pixel we were pointing at on the screen.

The idea is simple to say the least, however, when the mouse appeared it ended up in disuse. The reason for this is that at one point everyone had a mouse on their computer and very few people had a Light Pen. However, this was not the only reason why they disappeared, but there were other reasons that gave the pointer of a lifetime the advantage over its predecessor

Why did I stop using it?

While NTSC and PAL standards lasted for decades on televisions, the need for clearer, higher resolution displays with graphics standards like first EGA and then VGA left many early 1980s Light Pens outdated, which had to adapt to the use of the times of the new screens. That is, the operating mechanism was the same, but the times were different.

If we were to situate ourselves in the mid-80s, it would be totally counter-intuitive to think that the mouse would end up being the input device for drawing to continue to dominate to this day. However, there are a number of reasons why the mouse ended up replacing the stylus for graphic design on computers. The most important were: 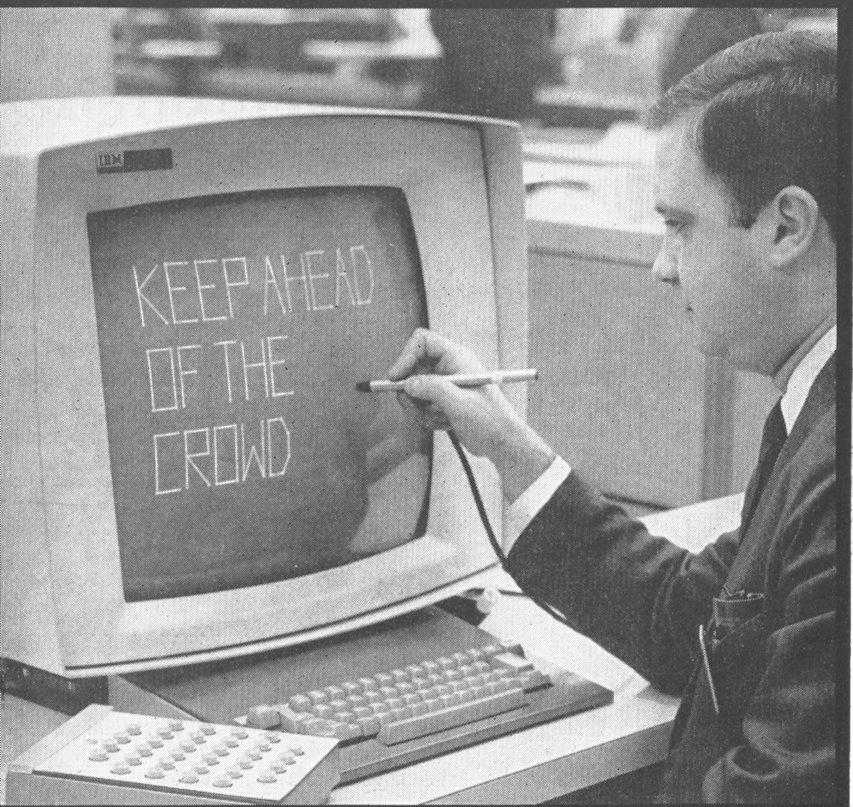 Today’s pencils are a different technology

The reason for this is that since we no longer use tube screens on a day-to-day basis, its mechanism can no longer be used with LCDs, which change the color of all the pixels in unison and there is no beam going through the screen at high speed. The pencils to use to draw on your tablet or directly on the screen of your computer, tablet or mobile are based on the fact that your fingers generate a reaction due to temperature, so what the new optical pencils do is send heat over the area through which the tip passes.