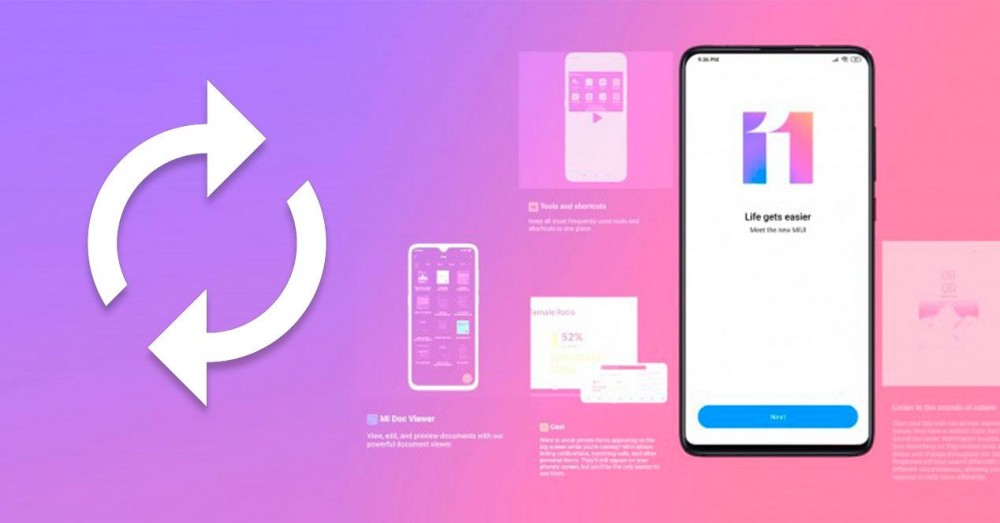 As many of us will know, when Xiaomi , like other mobile manufacturers, update their own operating system, they do so through a tool embedded in the customization layer software itself. That is why since we can remember, mobiles that work with MIUI are updated from the brand’s “Updater” app.

These updates are downloaded from the firm’s own servers that have nothing to do with Google’s. However, in the case of Redmi Note 8 Pro and some other mobile, users have realized that the new software update is coming from Google servers, and not from the MIUI Update app. Why the change? 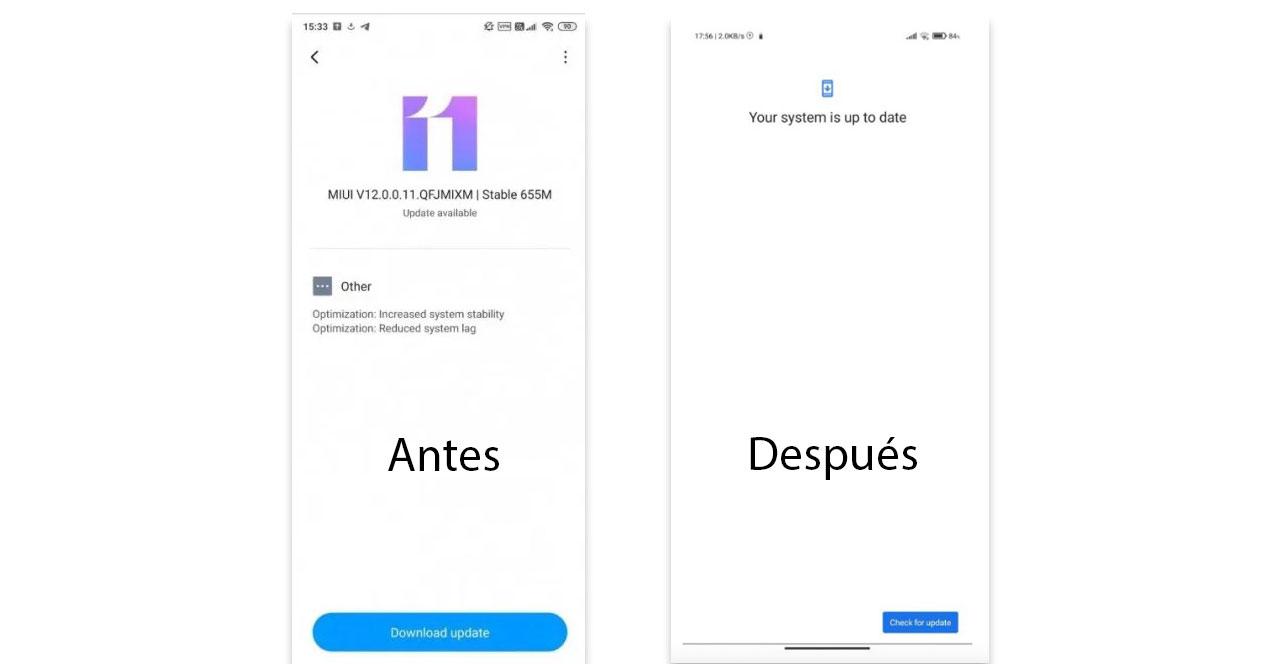 Updating your Xiaomi from Google

Some devices that have received a new version of the operating system in the last hours, such as the Redmi Note 8 Pro and the Mi 10 from 2020, have changed the MIUI updater for the Google one . Users with any of these phones are receiving the Android 11 update through Google’s server instead of Xiaomi’s “private server”. Apparently, this is happening in the ROMs, not belonging to the EU, but to the global versions of the software so if you have a model with these characteristics and you have noticed the change, do not worry, it is something better how negative.

At the moment no explanation has been given, but it is most likely an error or a malfunction of Xiaomi’s proprietary servers. It could even be that the servers of the Chinese firm are temporarily under maintenance and, therefore, the updates have been physically “moved” to Google’s servers. 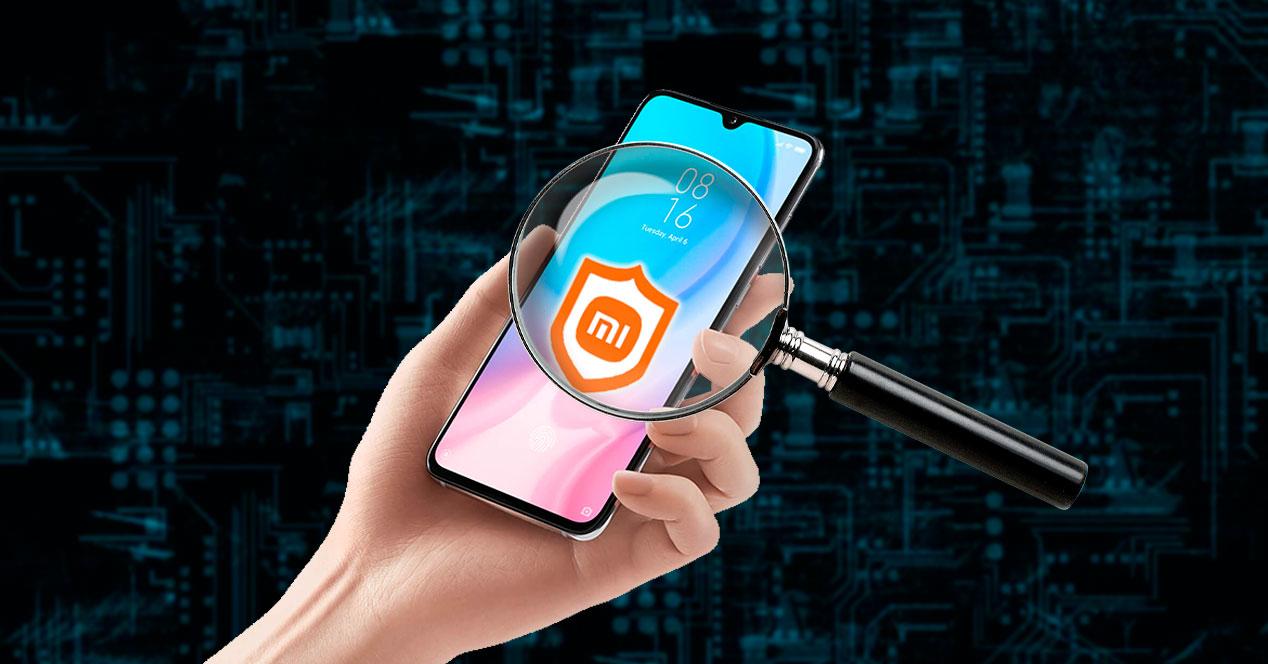 Of course, another reason for the change that we cannot confirm yet could be due to the brand’s intention to improve the download of updates due to the change in the server where the files are hosted. Despite this, Xiaomi would not be changing anything, in essence and, even if it were, for the end user it would not change anything. It doesn’t matter where the new software is received from, as long as it is received.

Will it also happen with other phones from the manufacturer?

In the last hours, many reports through Telegram and Twitter indicate a “policy change” regarding the release of updates but there is nothing 100% confirmed so until we have an official statement from the firm we cannot ensure nothing or know if this strategy will be applied to other mobiles.