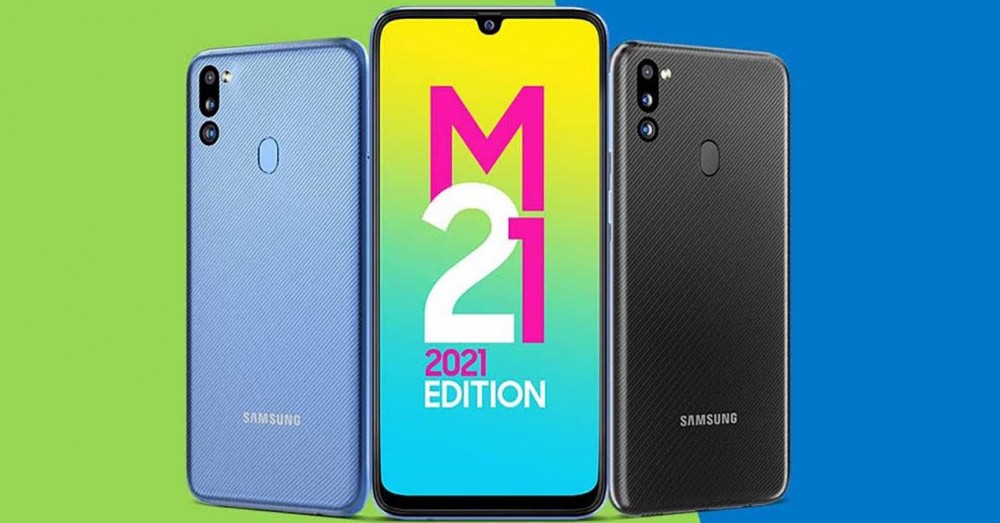 Samsung today unveiled a new budget phone in India that is housed in its popular M-series. This Galaxy M21 2021 Edition is a slight revision over the original M21 we all know and coincides with the brand’s Amazon Prime Day celebration today. It is celebrated in the Asian country.

The bad news is that this Galaxy M21 2021 Edition is not that different from last year’s model, boasting just a couple of changes and little else. In general, this new mobile from the Korean firm comes to the market to compete with other mid-range smartphones such as the Redmi Note 10, since its price starts at 12,499 rupees for the 4 GB RAM + 64 GB storage variant. , while the 6GB RAM + 128GB storage option is priced at Rs. 14,499. That leaves the mobile between 200 and 250 euros .

The phone goes on sale in arctic blue and carbon black colors and comes with Android 11 as the main novelty , running with One UI 3.1. This is one of the big differences with the model launched last year, as it has the same Super AMOLED Infinity-U screen of 6.4 inches Full-HD + with an aspect ratio of 19.5: 9, as well as the same processor Exynos 9611, an octa-core that works alongside the Mali-G72 MP3 GPU and up to 6GB of LPDDR4x RAM.

Behind we have the already usual triple camera configuration that houses a 48-megapixel primary sensor, an 8-megapixel ultra-wide-angle sensor and a 5-megapixel depth sensor. The main sensor of the camera is ISOCELL GM2 , another update on the Galaxy M21, which is marketed in our country with an ISOCELL GM1 sensor of the same resolution. In front is a 20 megapixel selfie camera sensor. 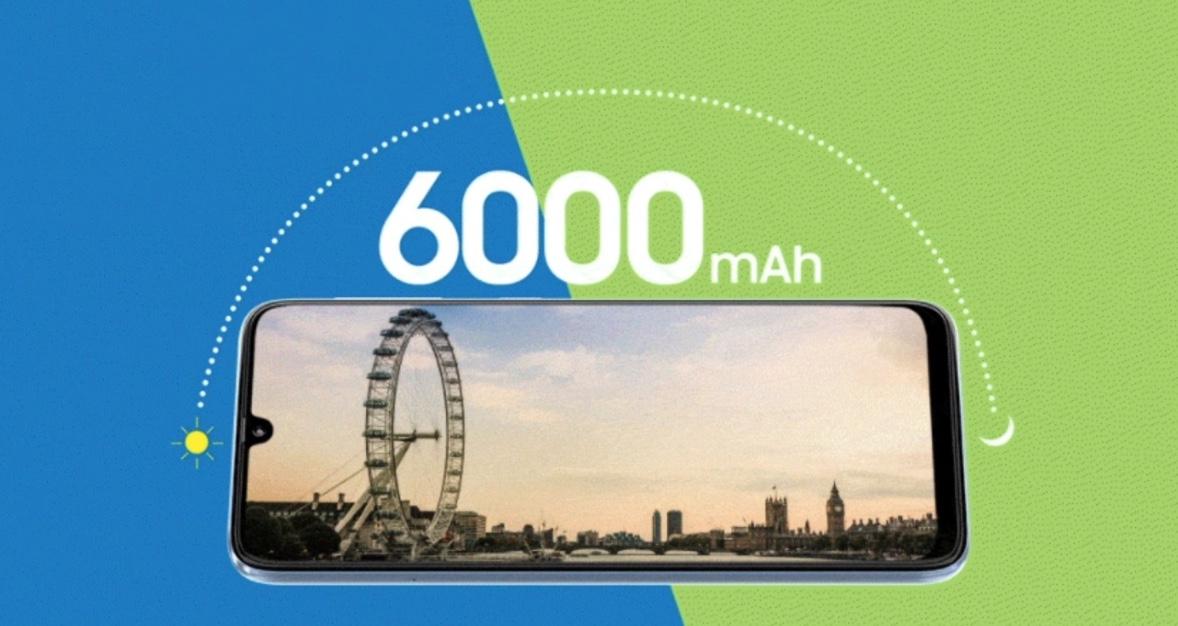 With 128GB of built-in storage down to 64GB for the 2020 M21, the phone supports expansion via microSD card (up to 512GB). Connectivity options include 4G VoLTE, Wi-Fi, Bluetooth 5.0, GPS / A-GPS, USB Type-C, and a 3.5mm headphone jack. There is also a fingerprint sensor on the back.

The last big change is in its 6,000 mAh battery, which in the Galaxy M21 2021 Edition supports 18W fast charging. It is the same capacity as last year’s model, only that one had a somewhat slower charge.