Among the great advantages that have come to mobile phones in recent years we come across fast charging, which saves us a lot of time to get the mobile ready to enjoy several hours of it. Although this has saved us many hours of waiting, sometimes when we are in a hurry we can feel that the speed slows down and possibly we are right.

The first thing we usually think when we see that the battery stops increasing at full speed is that the fast charge of the mobile has broken down and therefore it no longer goes up at full speed. However, in most cases this is not the cause and it has an explanation that will make you better understand how the cells of the phone work. The reason why the battery of our mobile loses speed as it fills up is none other than the one that allows it not to damage it. If the phone were to continue to fill at full speed between the 80% and 100% range, degradation would occur that would reduce its lifespan very quickly. This protection mechanism also works below 20%, ensuring that this battery level is reached in a longer time, but taking care of the terminal so that it lasts a long time in the best state. 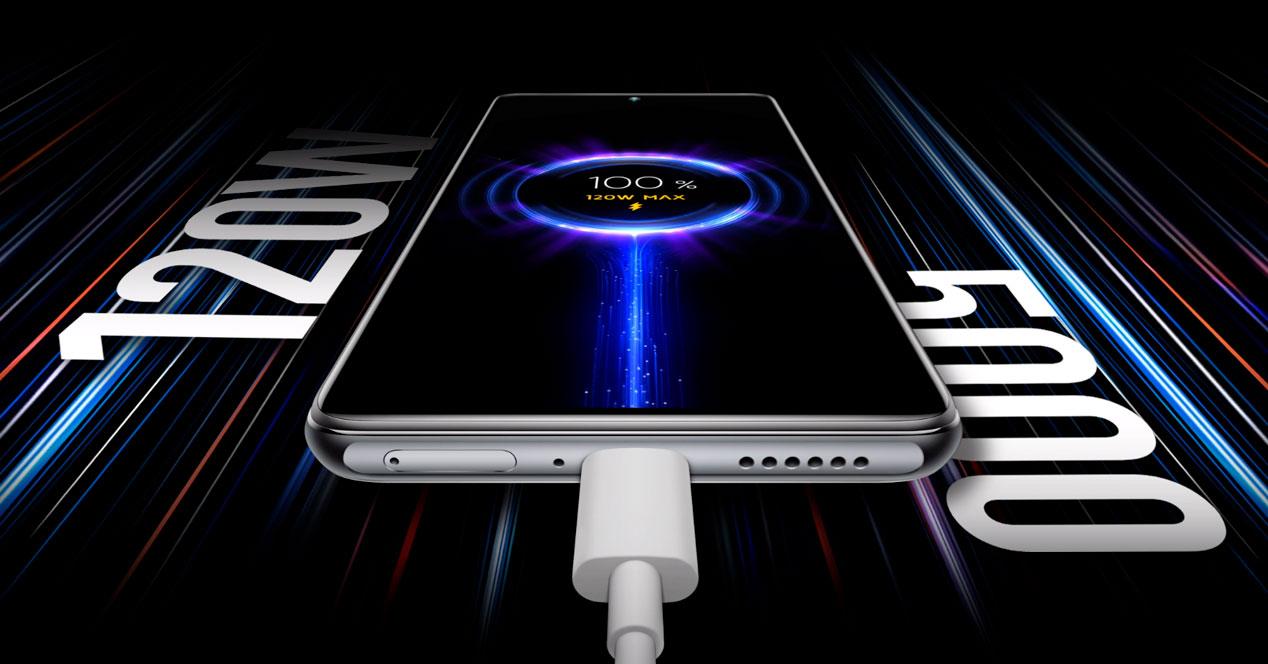 Of course, this also works in case of detecting any internal errors or complicated situations, for example with warm-ups. A high temperature can reduce the power supported by the smartphone and even turn it off so as not to end up having a serious problem.

Last but not least, in more and more Android phones and also in iPhones, the smart charging mode at night is integrated, which ensures that the smartphone is not powered all night unnecessarily. Based on the time at which we usually get out of bed or at which we have set the alarm, the terminal decides to load more slowly or not complete the load until it is time to get up.

How you use it matters too.

Although most of the time a slowdown in fast charging is preceded by the security that the phone takes to keep itself in good condition, other times it can happen because of what we do with it. If we connect it to the original plug and immediately start playing with the phone, the energy will be consumed while it fills and, therefore, we will need some extra time to fill it completely. 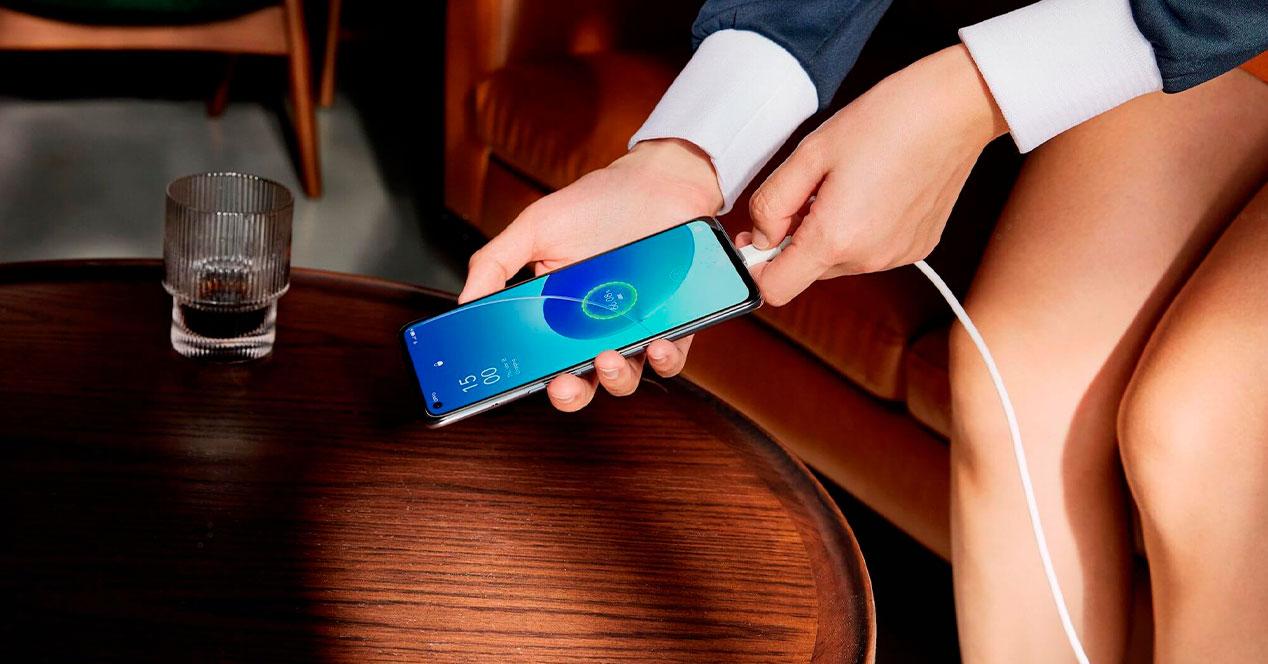 Obviously, the charger we use also comes into play, it is not the same to use the original and recommended by the manufacturer, than another that can offer speed, but not the greatest. The decision of our phone on that type of load supplied can be distinctive and when reaching 50%, choose not to supply as much speed. We must assess the compatibility of the chargers and their maximum capacity to know if one that we have at home may be the alternative that we want, since we could have to wait longer than we would like.