There is no doubt that the iPhone has earned itself to be the most desired mobile on the market, something that translates every year in its leadership in the lists of best-selling mobiles. But that does not mean that they are perfect mobiles or pointers in everything, because they have clearly improvable aspects such as the charge of their battery .

And it is that Apple phones certainly cannot boast of having a battery that charges quickly, especially if we compare it with Android mobiles, even the cheapest ones, which multiply the power of this charge to be able to enjoy speeds that they certainly make Apple phone performance blush. Are they really that slow?

Yes, absolutely yes, it is true that the users of these phones are used to charging speeds that seem adequate, as long as they do not compare them with those of much cheaper Android phones, such as the Redmi Note 11 Pro +. If we compare the charging power of Apple’s top of the range, the iPhone 13 Pro Max, with this Chinese phone, we can only blush at the huge differences that exist. 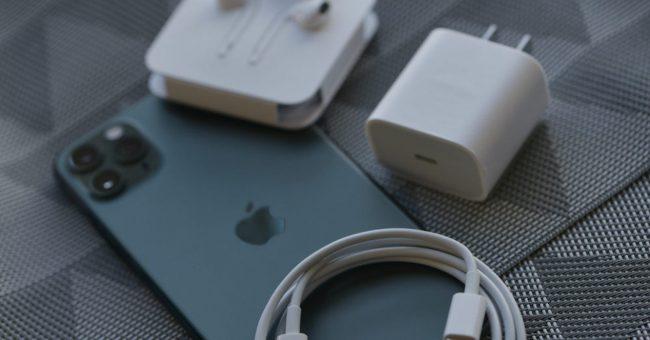 Xiaomi‘s has a power of 120W, compared to the 27W that unofficial sources say it has. The former can be fully charged in just 15 minutes , while the iPhone 13 Pro Max can do the same in over an hour. It is evident that the differences are very large, and more if we consider that Apple’s costs around 1,300 euros, and Xiaomi’s only 300 euros. Of course the comparisons are obnoxious, but this one shows that iPhones are extremely slow to charge their battery.

Well, not all Android mobile manufacturers have such a fast charge, but it is clear that the technology is there, and for now it has been proven safe. And this may be one of the main reasons why Apple is so gradually increasing the power of the battery charge of its phones. The problem in this case is not so much that those in Cupertino do not have access to this technology, since due to resources it is evident that they could incorporate it whenever they wanted. But surely the main obstacles to not growing so fast in charging speed, have to do with the problems that Apple has suffered with the batteries and the performance of its phones. 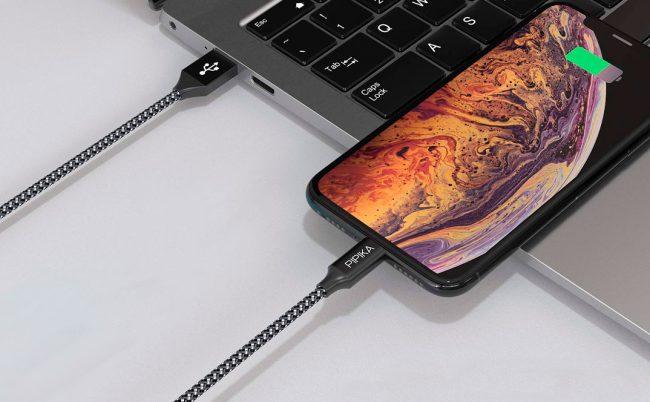 The health of the batteries is directly related to the performance of the phone, and Apple has been sued in the past for reducing this in its phones gradually, based on battery degradation. And it is that with more power of charge, theoretically the battery degrades before, what seen the experience of Apple, could affect the performance of their mobiles. Therefore, it is normal for Apple to be very careful in this functionality of its phones. And it is that although manufacturers such as Xiaomi assure that batteries do not suffer so much with these fast charges, there is always the risk that a sudden increase in power could lead to a malfunction of this, with the risk of explosion, as we have seen in some cases of the past, or an early degradation. 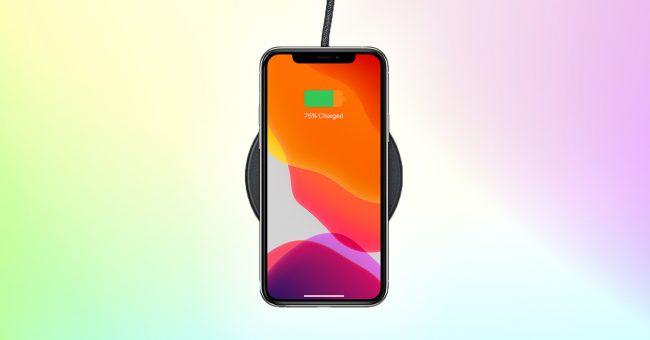 Therefore, Apple does not seem to have as a priority to increase the loading speed, but to maintain the great performance that these phones boast. Therefore, it is not expected that this aspect will change much in the future, and most curious of all, it does not seem something that matters too much to its customers , who prefer that other aspects of the phone are more avant-garde than the charging power of the terminal. .