It is undoubtedly the smartwatch to beat for years, the Apple Watch, but more and more opponents are making it difficult. And Amazfit is precisely one of the firms that have best known how to capture the desires of consumers, with watches that in some cases can be as interesting as the one from Cupertino.

There are many factors that make one watch better than another, but not necessarily these parameters should be the ones that convince some people to get a certain watch or another, and it is not always the most expensive, in this case the Apple Watch, it has to be the best. Amazfit has become one of the manufacturers with the best performance and price ratio on the market. A challenge for Amazfit

The Chinese brand has built a great reputation for offering high-performance smartwatches at the best prices. But perhaps the best valued aspect of these watches is not in the benefits or spectacularity of the device, but in their great efficiency. 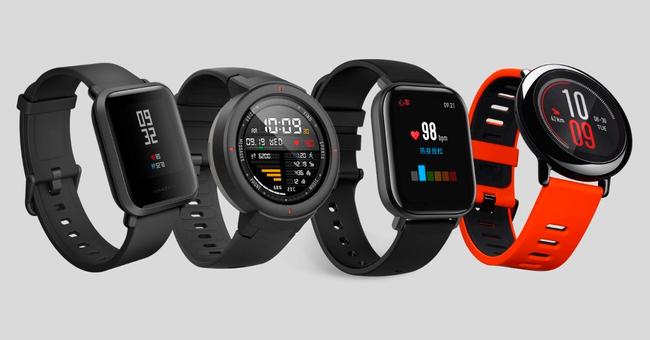 Because if we want a watch with a lot of autonomy, there is no doubt that the Amazfit are the best in this regard. Now, to the question of whether there is an Amazfit capable of overshadowing the Apple Watch , it is yes, but only partially, because saying otherwise would be a lie. But yes, there is a watch that for less than half the price of an Apple Watch, offers a user experience almost as good as this one.

There are several candidates

There is no doubt that the price is decisive when choosing one watch or another, and in this case it is something notorious, because this Amazfit watch, the GTR 3 Pro costs only 199 euros, when the most modern Apple Watch will cost us at least 429 euros, so the difference is obvious. But if we confront features, we realize that the Amazfit watch can offer as many things as Apple’s on a day-to-day basis. Like a great 1.45-inch AMOLED screen , with a good 450×480 resolution. 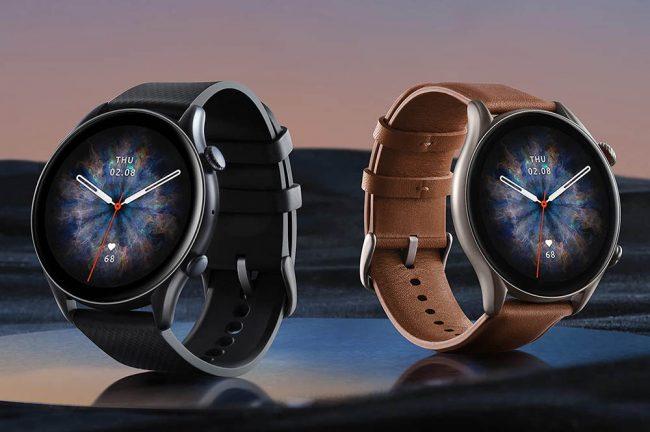 We also find as many sports modes as in Apple’s, as well as GPS connectivity , analysis of blood oxygen levels, heart rate, sleep, menstruation, in short there are not many differences in these aspects. Although undoubtedly the best aspect of Amazfit watches is their autonomy, and this model of the brand offers up to 12 days of use with a single charge and daily use, something that the Apple Watch could not even dream of. But as we say, it can only partially overshadow the Apple Watch. 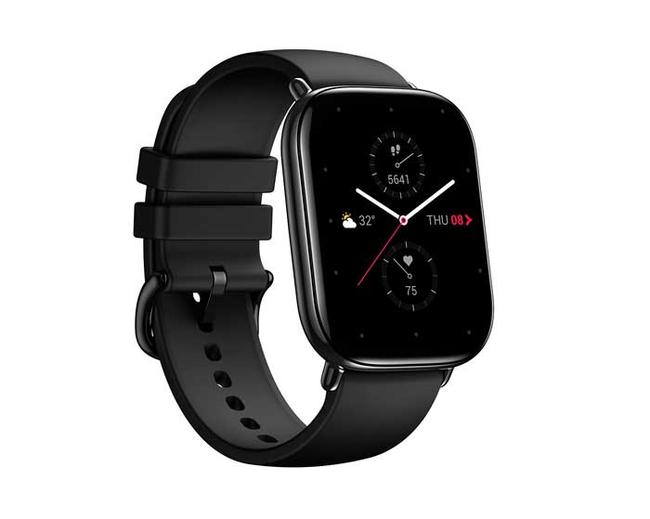 But there are other alternatives, which by design may be more to the liking of those who are looking for an Apple Watch, this is the case of the Amazfit Zepp E Square , a watch that looks entirely like an Apple Watch on our wrist. It has an excellent screen, and it also boasts a great autonomy, which is one week, up to two with a more basic use. Therefore, it is the aspect where the Amazfit overshadow the Apple Watch, but they cannot overcome them.

In spite of everything, it is difficult to overshadow it

And it is that although this Amazfit watch and others of the brand are an excellent alternative, which for many users is more than enough, if we look at some details, we understand where the differences lie. Especially because in an Amazfit watch, at least those sold in Spain, it is difficult to find the electrocardiogram function , or detection of falls, in addition to the fact that Apple watches have an operating system like WatchOS which is undoubtedly of the most fluid, or the most, that we can currently find on the market. 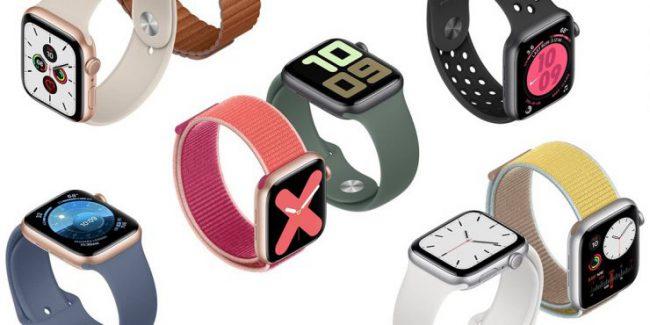 In addition, the integration with Apple phones is total , it is not the same on Android, even with additional services such as Apple Fitness +, which is synchronized with the clocks while we do our exercises. Therefore Amazfit is by far the brand that offers us better alternatives to the Apple Watch, especially for price and autonomy, but make no mistake, with an Apple Watch we also buy a watch that will lose much less value in the future , despite the fact that the Amazfit are extraordinary watches.