When choosing your next graphics card, surely you base yourself solely on the model you want (for example, a Radeon RX 5700), but the choice of the manufacturer will surely depend solely on which one offers it at the lowest price. However, not all assemblers make their graphics cards the same, so in this article we are going to show you a comparison of the reliability of graphics cards from different manufacturers.

The data that we are going to show you below has been extracted from a report by Mindfactory , a German distributor so extremely large that it is taken as a reference to calculate the market shares of AMD, NVIDIA and Intel for both processors and graphics cards in Europe . They are therefore not data that can be extrapolated worldwide, but they do serve to get a fairly accurate idea of the reliability of manufacturers’ graphics cards. The data, by the way, is based on the managed RMA rate of the graphics cards sold, that is, of users who have suffered a problem with their graphics card and have processed their warranty.

Let’s start by doing a global comparison regardless of the assembler, and just looking to see if the graphics card has an AMD or NVIDIA GPU. In this comparison, the following graphics card models have been taken into account: 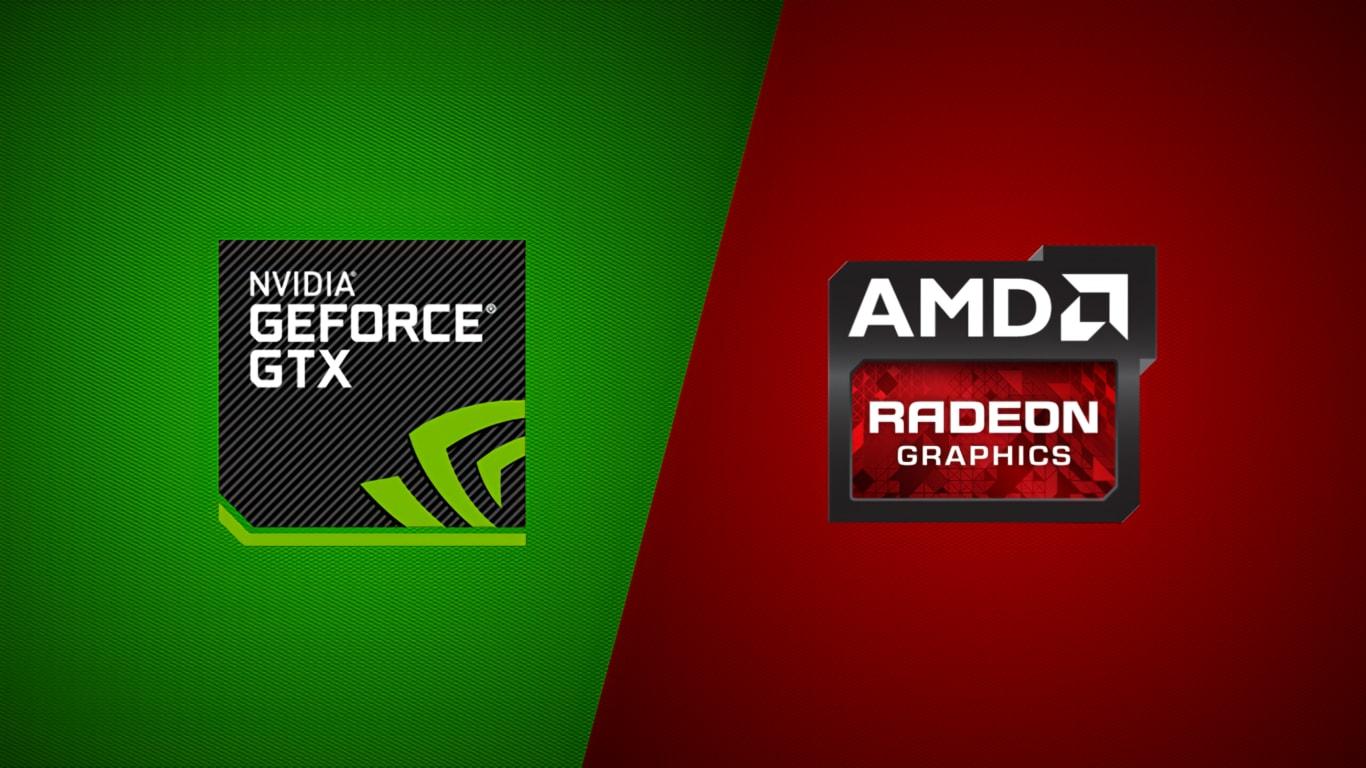 This is the result of the AMD and NVIDIA RMA rate depending on the model:

With these data, we have that globally, AMD graphics cards have an RMA rate of 3.22% on average, while NVIDIA graphics have a guarantee management percentage of 2.47% on average . To highlight that return rate of more than 5% in the RTX 2080 Ti, which on average are the graphics cards that fail the most.

Which graphics card assembler is the most reliable?

Given the comparison between AMD and NVIDIA by graphics card model, it is time to see which of the assemblers is the one that offers the greatest reliability in their graphics cards, following exactly the same criteria as in the previous section. For this comparison, the following assemblers have been taken into account:

As you may have already noticed, for some unknown reason they have not included ASUS in this comparison, a manufacturer that assembles graphics from both NVIDIA and AMD. 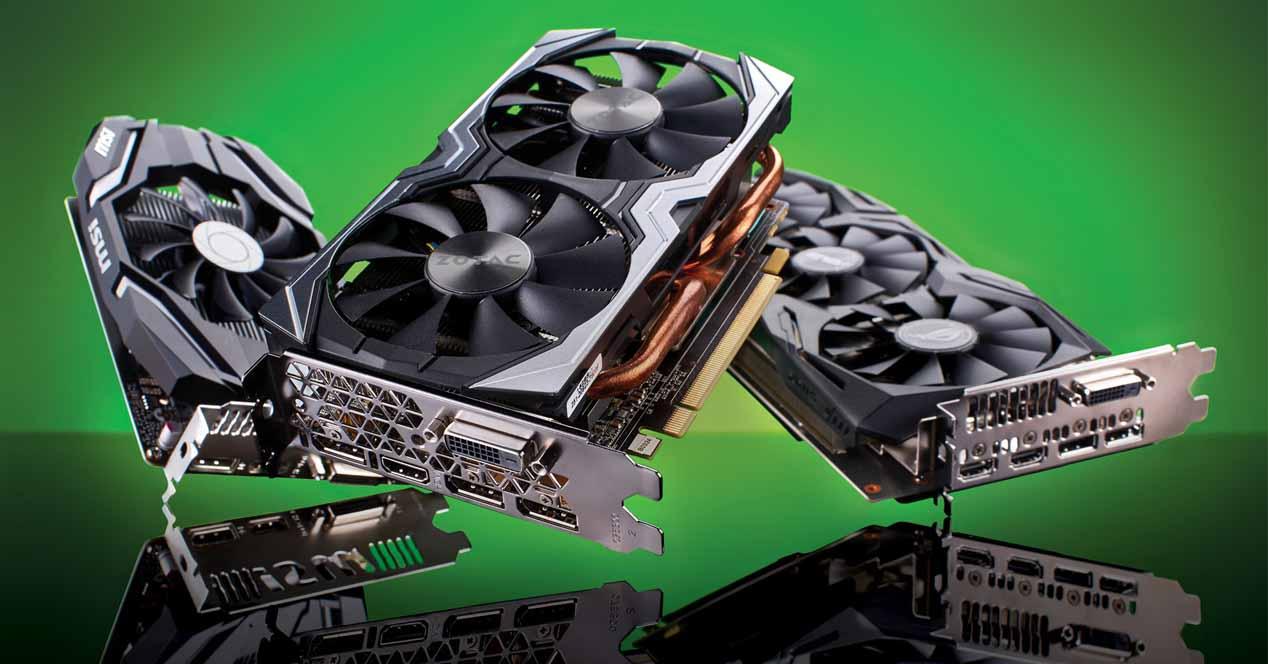 This is the result of the RMA rate by graphics card manufacturer:

Here we find (again denoting that ASUS is missing) that the most reliable manufacturer is KFA2 , and it is also the third manufacturer that sells the most NVIDIA graphics. In this case, the worst manufacturer appears to be PowerColor, with a rate of return of more than 5%, followed by XFX, Gainward, and Palit.

If you want to see the full Mindfactory report, which is broken down even by specific model of each manufacturer, you have the link to the source just below these lines.