Windows 11 is available worldwide from October 3 . Microsoft has opened the hand and has even allowed to update computers that do not meet the minimum requirements in terms of security or power. However, there are many reasons why you shouldn’t update yet.

The launch of Windows 11 has been quieter than previously thought. The company has spent months testing all the functionalities and analyzing the comments of the Insiders to fix the bugs that could be. To avoid introducing big bugs from the beginning, the company now builds more robust operating system foundations, and then fixes small bugs. Thanks to this, they have managed to reduce compatibility problems. Wait until the end of the year to update

However, this is not to say that Windows 11 has been without flaws. At its launch we have seen, for example, a bug that reduced the performance of AMD Ryzen processors , causing them to perform worse than in Windows 10 due to a problem in the way of managing the L3 cache . Luckily, yesterday they already released the patch that solved the bug, but there are still others pending to fix.

However, there are others that are still present, such as one that prevents the use of the printer by giving an error when printing. In others, there are problems downloading the correct drivers for the printer. Microsoft is working on fixing this and other bugs, but they won’t be fixed until at least November. 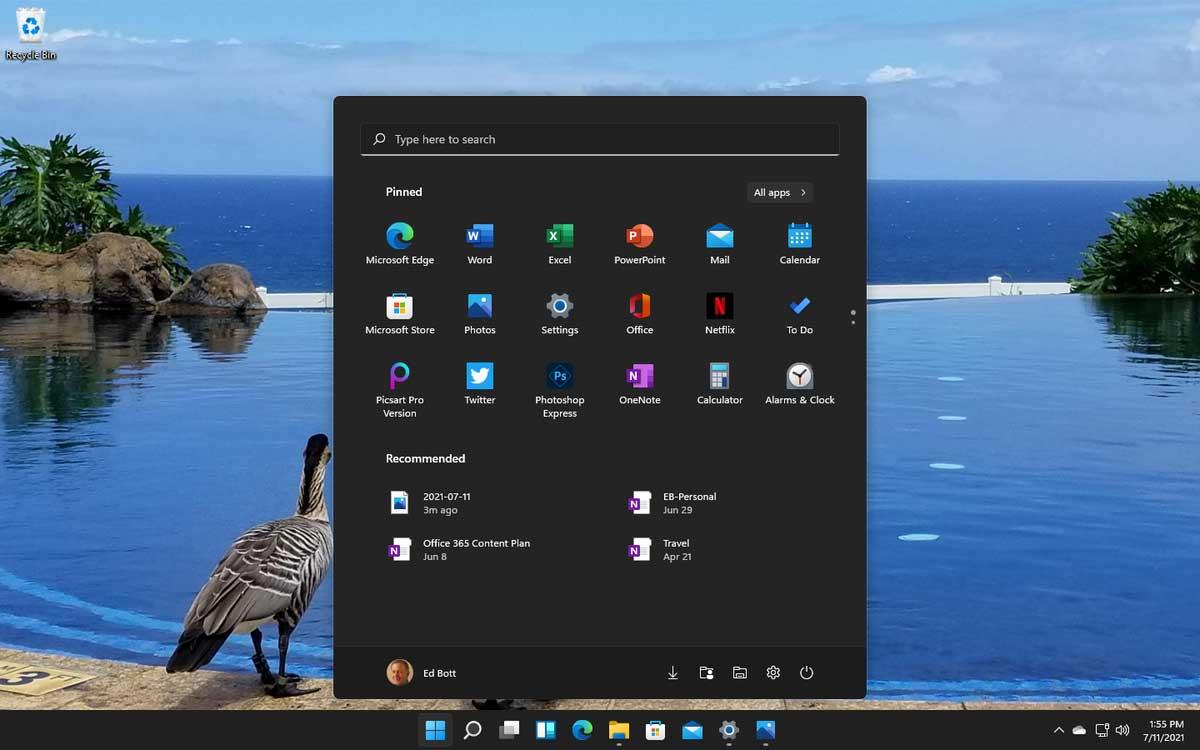 These are the consequences of being an early adopter: suffering the unpolished faults of a product just launched on the market. In the case of Windows 10, we have a system that, although it does not have the latest news, it does work almost perfectly without failures. With Windows 11 we have a better design, new features, and faster and more fluid performance , but in return we can lose stability or suffer incompatibility with programs or drivers that are not yet ready.

In addition, there are some Windows 10 functions that are lost, and it is necessary to resort to third-party programs to recover them . Some of these programs are currently in development, so it may take a little longer to regain some functionality.

Therefore, it is usually best to wait a few months for all the errors to be cleaned up. Late November or December may be a good time to upgrade to Windows 11, as most serious bugs will be fixed.

Be careful if you don’t have an officially compatible PC

However, everything changes if you do not have a computer compatible with the minimum requirements of Windows 11, such as an AMD Ryzen 2000 or an Intel Core of 8th generation or later, or if you do not have a TPM 2.0 chip. In those cases, Windows 11 may present problems with some updates, and although we can skip these restrictions, Microsoft warns us that they are not responsible if a problem arises in our computer when using unsupported hardware .

In those cases, the best option is to stay with Windows 10 until October 2025 , which is when the operating system will stop receiving official update support. There will be no other option but to make the leap to Windows 11 if we want to continue using our current hardware safely.