WhatsApp has been using end-to-end encryption for five years. This guarantees that all the messages that we send over the Internet to our contacts are encrypted throughout the journey between our mobile phone and that of the recipients. Thanks to this, nobody can read them in this process, such as an attacker connected to our WiFi network. However, there is currently a way to read them, and WhatsApp is finally going to solve it.

The company started by storing WhatsApp backups locally on Android mobiles. Later it began to offer the option of synchronizing them with the cloud through Google Drive, thanks to which we could synchronize the chats when logging in on a new mobile, avoiding having to manually pass the file. 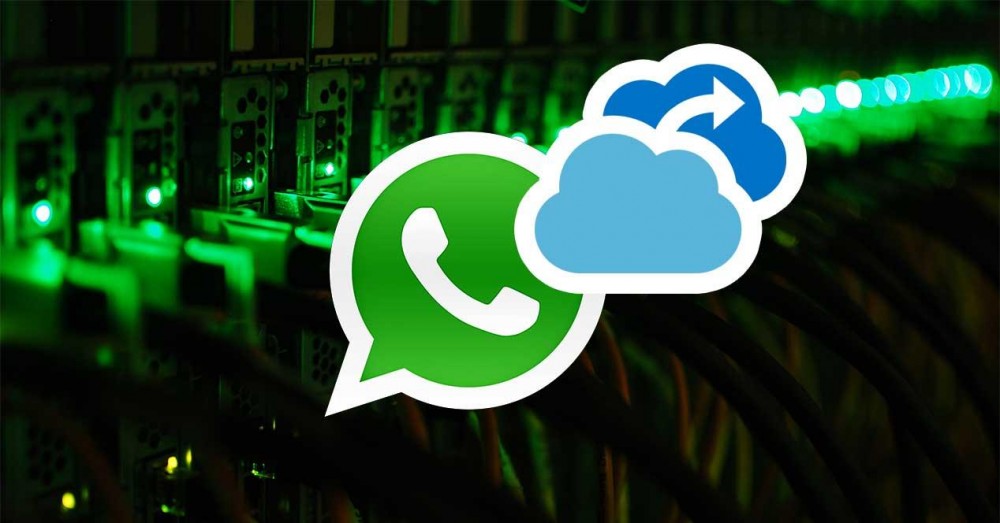 However, that cloud backup was not encrypted. This has allowed, in countries like the United States, that, through a court order, Google allowed access to the WhatsApp backup to agencies such as the FBI or the CIA . With this, they could read the messages of an investigated person.

WhatsApp on Google Drive will finally be encrypted

Backups will not be encrypted by default. To do this, it will be necessary to choose a password that will be used to encrypt all future backups made in the app. Thus, it will always be necessary to enter the password when we are going to restore a WhatsApp backup when accessing a new device.

This password will be private and will not be shared at any time with companies such as WhatsApp, Facebook or Google , but only the corresponding hash will be checked, which is currently impossible to hack. It will also be possible, with an encryption key, to restore the backup. That password will contain digits and letters between a and f. If we lose this key, WhatsApp will not be able to help us recover it and we will lose access to the chats. 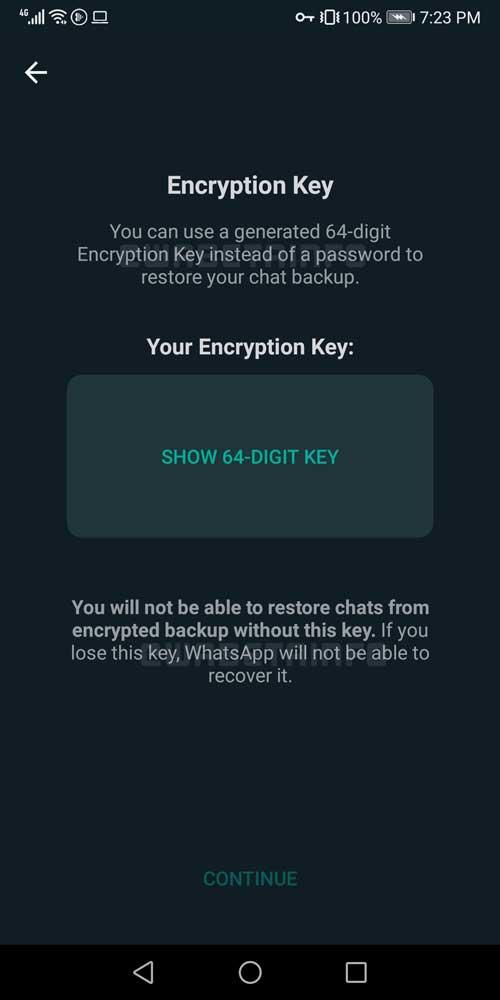 As we can see, WhatsApp has taken the implementation of this function very calmly. When end-to-end messages began to be encrypted, government agencies such as the FBI or the CIA went into a rage, as they were not going to be able to spy on the messages of their targets. Therefore, WhatsApp agreed to a balance where, by court order, they could access the backups stored in the cloud.

This will end in the coming months, when WhatsApp begins to offer the ability to encrypt backups in the cloud. If you want to prevent them from spying on your messages, it is highly recommended that you protect your chats with a password. The functionality will be optional, so unfortunately, many users will still not have their messages stored in the cloud protected.