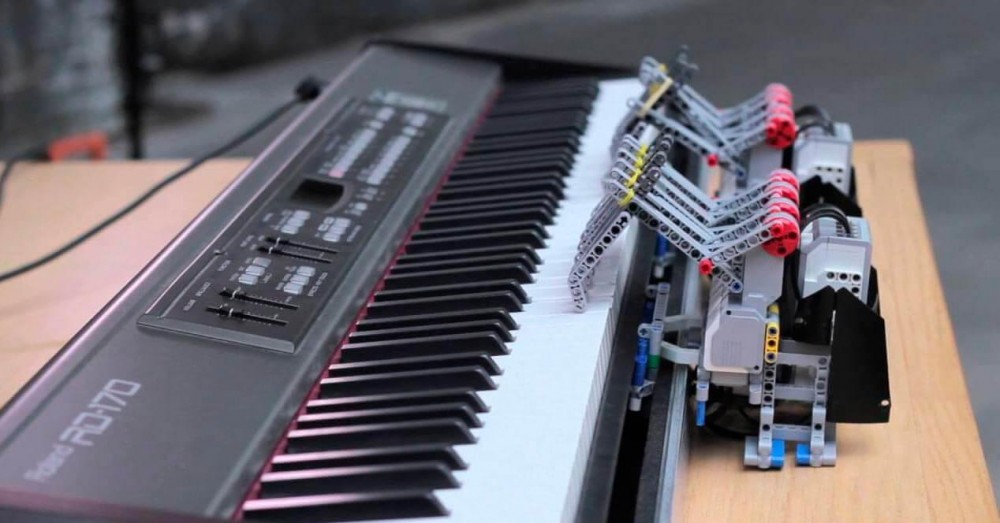 There are many types of robots today. Although that term sounds very futuristic, today many companies use them to do different tasks and save time. Many are very bulky in size and cost a lot of money, but there are others much lighter and more dynamic that can also do tasks that a human could do.

This is the case of soft robots , which are made of a material that allows them to be very flexible and elastic and whose main engine to function is the use of compressed air.

They have a wide variety of uses

This type of elastic machines can have a great infinity of uses , such as to carry out work under the sea they are very useful, since they have great dynamism when it comes to moving in great depths.

Even many researchers around the world have created different prototypes of soft robots that serve to fly and that can do tasks in the air, something that with the exception of drones no other robotic vehicle can do.

The University of Riverside in California, United States, has created a prototype robot that could save the use of many electronic components that are not elastic, thus helping to improve its performance. In this case, this squishy robot has the function of playing the different keys of a piano by itself.

All the electrical elements of the robot are changed by others that take advantage of a series of mechanisms to work using air . Thanks to this innovation and these changes, it has been possible for the machine to play different songs on a piano at a pace that is not the fastest, but it is certainly persistent.

They have to be improved, but they have a future

It is expected that in the future with new updates its operation can be further optimized and its speed increased. In addition, the introduction of new mechanisms means that there are no risks that the system will fail.

However, these types of robots still need the implementation of more improvements that will be developed over the years to be used on a day-to-day basis. Not only do they need to be improved in terms of their speed and infrastructure, but any type of hard material would also have to be completely eliminated, since they are soft robots for a reason. 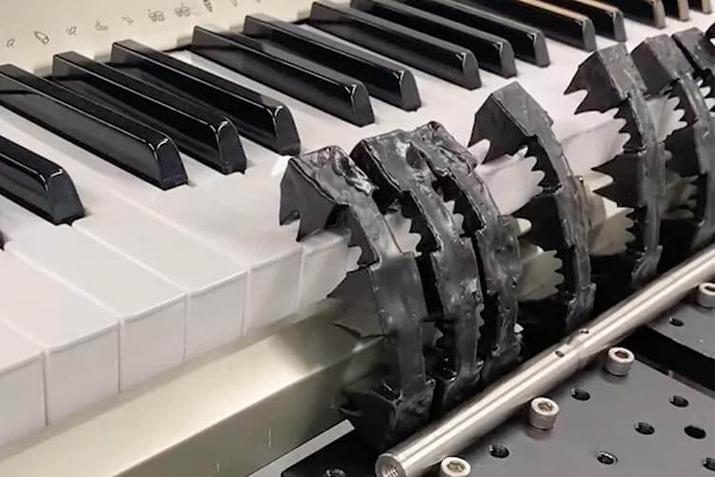 Even so, this new model could serve in the future as a model for other soft robots since it uses compressed air to carry out all its movements. Stretchy robots have a much brighter future than those made of hard materials.