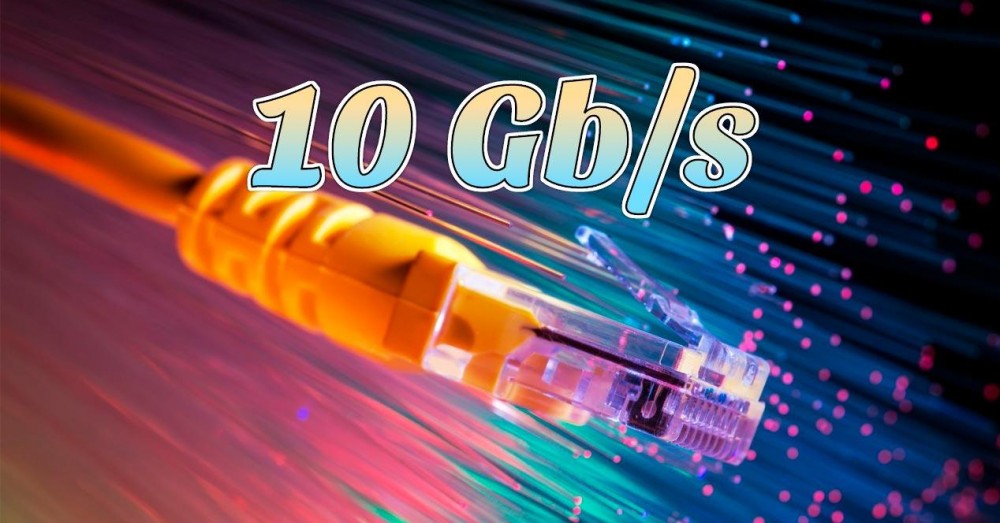 Within the optical fiber there are different technologies that allow to improve its performance. Therefore, it is difficult to determine the maximum theoretical fiber speed. Without going any further, the other day we recorded the highest speed record ever achieved with 319 terabits per second . Until that, there are solutions that are already being implemented throughout Europe, such as 25G PON, which allow to offer speeds of 10 Gb / s. There are several operators that have announced it and that implies that we will soon leave behind the ceiling of 1 Gbps of maximum speed.

We have been hearing news for years about the arrival of new technologies such as 25G PON or XGS-PON that increase the speed of networks up to 10 symmetric gigabytes, well above the 2.5 Gbps downstream and 1.25 Gbps upstream that they currently offer with GPON. This does not imply that we will have 10 Gbps connections at home, but we could make the jump shortly to symmetric 2.5 Gbps connections without problems. Well, with new equipment both router and network card. Next, we review some projects in progress.

We received the most recent news in this regard from the United Kingdom with the infrastructure provider Openreach, which will use Nokia‘s 25G PON technology in its networks. In fact, it has already been extensively tested at the Adastral Park lab in Ipswich and a live environment test is planned to launch later this year. 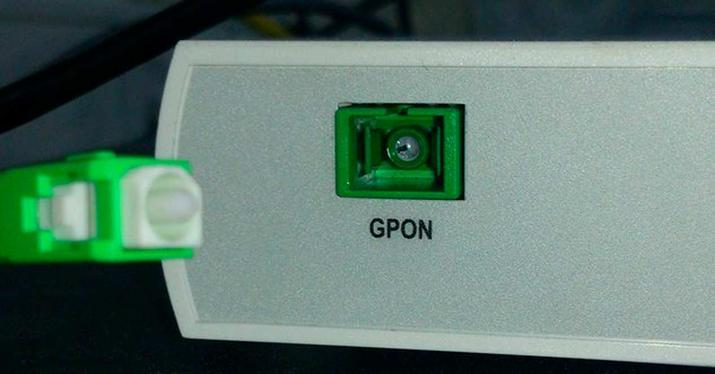 Peter Bell, Network Director at Openreach, explained that “The Full Fiber network we are building today will be the platform for the UK’s economic, social and environmental prosperity, and this evidence shows that we can continue to improve the speeds and services that our customers experience on that network for decades to come. ”

Telecom Armenia already has it ready

News from a few days ago indicated that Telecom Armenia reached an agreement with Nokia to deploy 25G PON technology throughout the country. Hayk Yesayan, CEO of the operator, explained that “The installed network equipment is ready to support 25 Gb / s, making us the first telecommunications company in the region to be ready for Nokia’s 25G PON technology.”

Yerevan, the capital of Armenia, will have the first customers who can enjoy these new connections. In addition, it will be progressively activated in all areas of the country. At the moment, no date has been given for it to be available nationally.

Proximus Belgium is not left out

During the month of May, the news came from Belgium where the operator Proximus announced an agreement with Nokia to activate the first 25G PON network connection. In fact, they claim that it was the first in the world and that it will be able to offer breakneck speeds in the near future.

This operator offers coverage to 46% of homes in Belgium and is working to reach 70% of homes and businesses by 2028. In addition, they are working to bring this high-speed network to all homes in the near future.

Somewhat before Proximus, we learned that the Dutch operator DELTA Fiber was reporting on its official website the start of work to deploy the latest fiber optic technology. These go through using XGS-PON technology to offer speeds of up to 10 Gbps, although the network is prepared for more speed. 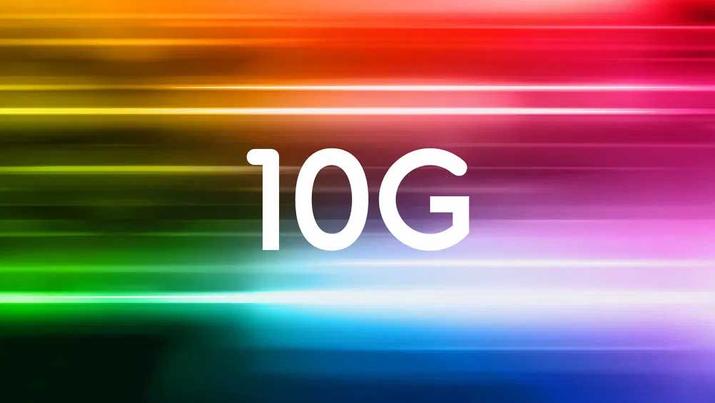 The new speed will be a reality from the year 2022. Customers who connect to these improved networks will have a next-generation router prepared for this standard that will have compatibility with WiFi 6, since it is the wireless technology that allows them to take advantage of it.

Orange will upgrade its fiber to XGS-PON

Orange made no secret of its plans to deploy XGSPON technology starting this year in 5 Spanish cities that have yet to be confirmed . Looking ahead to 2022 and 2023, the technology would reach the rest of the homes en masse. Connections could go up to 10 Gbps, although it seems that the plans go through offering something less.

The French operator has been showing us the benefits of these technologies for years. In fact, in some editions of the Mobile World Congress we have seen demonstrations in which they achieved true blazing speeds with these technologies.

Movistar has it planned for 2022

Movistar expects to start its XGS-PON deployment by 2022. In some leaked internal communications we see how the objective was to deploy it somewhat earlier, but the market is in charge and there is still no pressing need for more speed. The blue operator has just, like the one that says, launching connections of up to 1 Gbps speed.

The main problem for Movistar, as it happens to the rest of the operators that update their networks, is that they will have to provide new equipment to the customer, something that is expensive. In Movistar the new xHGU router is expected as water in May, from which we have been without news for a long time.