WhatsApp is continually working on integrating new features into the messaging app . This week we have known at least three new functions that are coming to the app , and one of them is aimed at improving our privacy when we send messages to other people.

WhatsApp has been working on a feature called ” disappearing messages ” for a while. With it, the idea was that the messages in our chats would disappear after a certain time. That time was going to be 24 hours or 7 days by default, but it seems that the option for messages to be deleted after 90 days will also be included .

Having more time for messages to be deleted is very important, as 24 hours may be too short a time and we may lose some important messages. By putting 90 days, we are removing messages that are probably not going to be very useful in the future.

When we pass links on WhatsApp, a content preview is usually shown. In Telegram, these previews are seen in large size , and we can even click on the photos to see them in full size without having to open the link. WhatsApp has been a long time behind in this function, but now it is going to change. 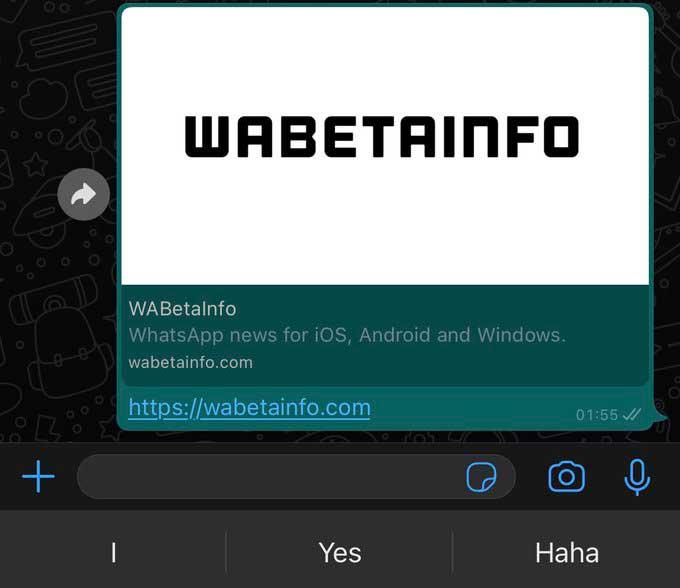 Users of the beta of the app can now enjoy this functionality, both on iOS and Android. Thanks to it, interacting with the links sent to us in the app will be easier than ever.

Convert chats from iOS to Android

Finally, this week WhatsApp has finally launched the possibility of migrating the chat history from iOS to Android . To check if we already have the function activated, you just have to go to the app settings, and there to Chats. If the option to “move chats to Android” appears there, it means that we already have it activated. 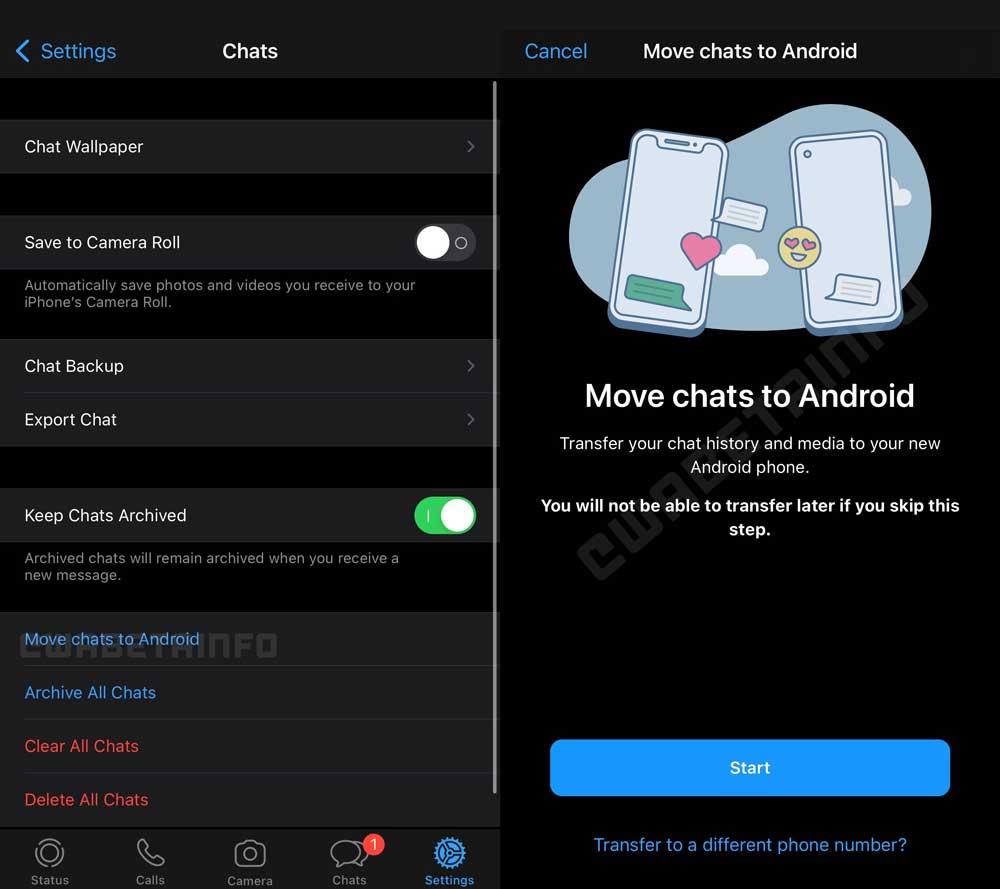 This feature makes more sense than ever today, since it will be possible to use WhatsApp independently on several devices at the same time. For this, it was necessary to be able to synchronize the chats between platforms, so it makes sense to launch this option separately to be able to pass the chats.

The function, at the moment, has some limitations. For example, it may only work on some Samsung mobiles . Second, we found that it is not possible to send chats from Android to iOS, so we will have to wait to see if this function finally ends up reaching the application. For now, we already have an option to change mobile without losing chats.