If you have changed PCs, you are probably thinking of throwing the old PC away (in fact if you do, you should throw it away to a clean point instead). However, there are many things an old and outdated PC can still be useful for, and in this article, we are going to tell you what you can use your old PC for before you consider getting rid of it.

Obviously, the first use you can think of for your old PC is to give it to a friend or family member who does not have great needs, or even donate it to a charity so that other people can take advantage of it. But in addition to this, there are many other uses that you can give your old PC for your own benefit. Uses for an old and obsolete PC

You already have your new PC, with exceptional performance and that gives you the maximum in games. You still have your old PC, which is still working but is already obsolete and its performance leaves a lot to be desired; Before throwing it out, below we are going to suggest some uses that you can give it, although it is true that it will always depend on what characteristics this old computer has and what state it is in (since if it does not work, you can do little). 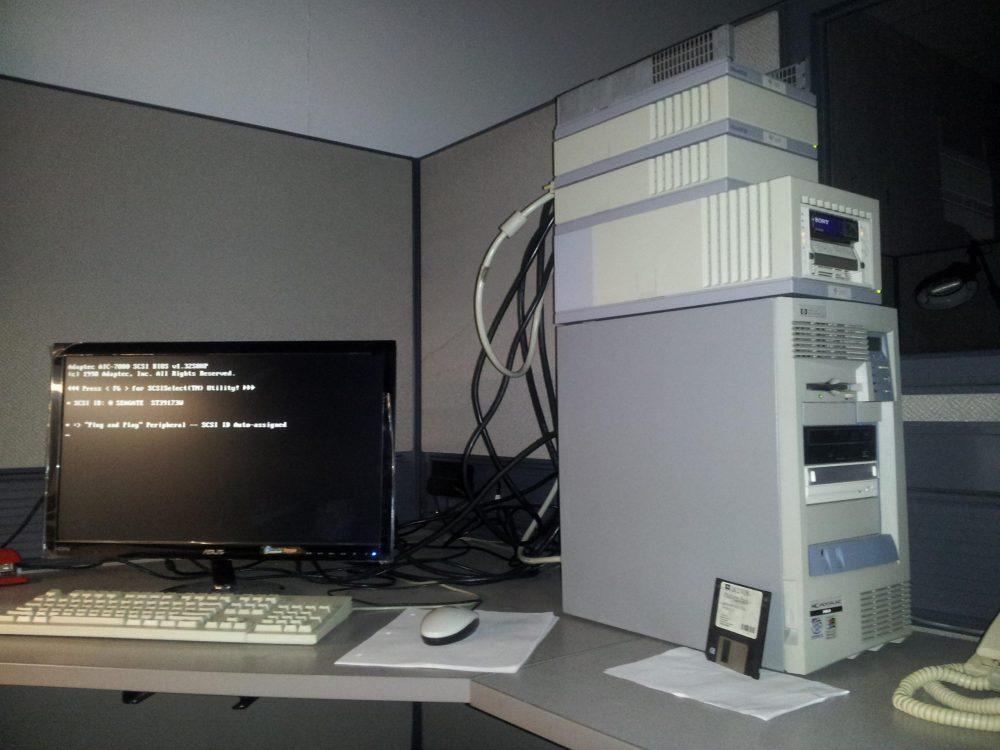 We all need to make backup copies of our most important files and documents, since if we only keep them on a single device, we run the risk of it being damaged and losing everything. If your old PC has one or more hard drives with good capacity, you can set up a small home server to be able to make your regular backups on it, since it is a process that does not require a lot of power, just disk capacity.

In fact, if your old PC had several high-capacity hard drives – it’s not uncommon for a PC from 10 years ago to already have a 2TB disk or even more – you can use it as a file server. Just configure the network shared disk in Windows (or you can always install Linux if you control it enough and it will be more efficient) and this way you can have the files you need on the network, as if it were a home NAS. 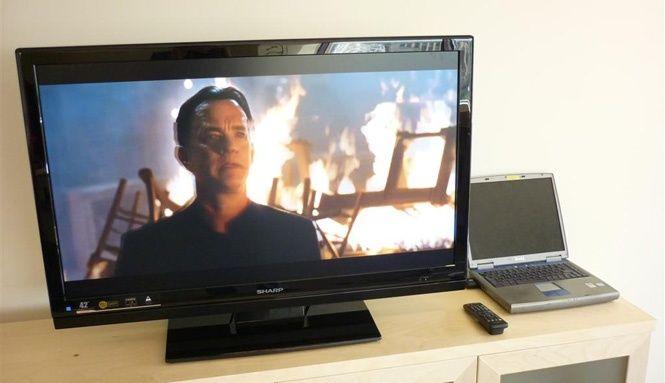 Today, Android PC and low-power equipment are sold as multimedia servers to be able to watch movies and series on TV or other devices. And if this can be done by devices with 4.5W processors, why can’t your old PC be able to do it? In this case you will simply need the processor to be fairly decent (with a Core 2 Duo you will have more than enough), network connection and of course storage to be able to save these multimedia files.

You will of course need to install some type of manager, such as KODI, Plex, etc., although you can also use the Windows Media Center version if you have access to it. 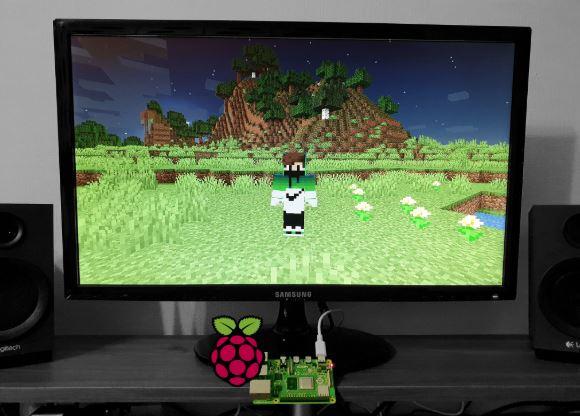 Minecraft is one of the most popular games out there in terms of player numbers, and while its ‘cube’ -style graphics can make users think that even a toaster can run it, the reality is quite different given that in worlds Big with lots of chunks even high-end gaming PCs get “stuck”.

The thing changes when you want to build your own Minecraft server , and for this an old PC will probably be worth it since even on a Raspberry Pi it can be done. In this case, both the power of the processor and the amount of RAM memory become important, since this type of server consumes a lot of RAM since it is based on Java. If you like Minecraft and your old PC had 8 GB or more of RAM, do not hesitate and try turning it into a game server.

The same is true for TeamSpeak . Although Discord is the most widely used voice communication tool among users today, TeamSpeak 3 is still alive, and if you want to play with your friends it may be a good idea to use this old computer to set up your own server. TeamSpeak gives you a free license for up to 25 users. 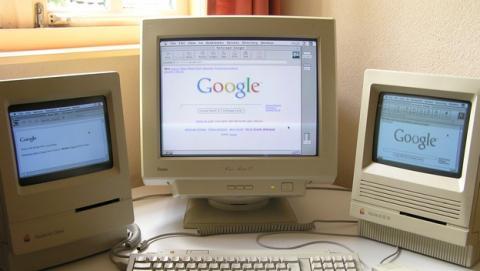 Of course, if you are a curious person and want to learn new operating systems or programming, an old PC will always give you a better result than doing it in a virtual machine. In addition, for example, most Linux distributions have very low hardware requirements, so even with a PC from more than a decade ago you can install it and thus learn and do all the tests you want without fear that your main PC will leave to work in the attempt.

What to consider if you still want to throw it away

If these suggestions that we have given you do not convince you and you still want to throw away the PC, we are going to give you some tips that you should take into account: