Monitors are one of the most important output devices, if not the most important, and they have undergone a continuous evolution that causes them to end up in a closet or storage room before their time of life. Wouldn’t it be better to take advantage of it instead of collecting space and dust? That is why we make a few recommendations to give your retired monitor a second life.

It is not good to throw things away and even less something as useful as a monitor, which you can give it new uses so that it continues to help you in the day to day, either for work tasks or during leisure times.

Make it a second screen 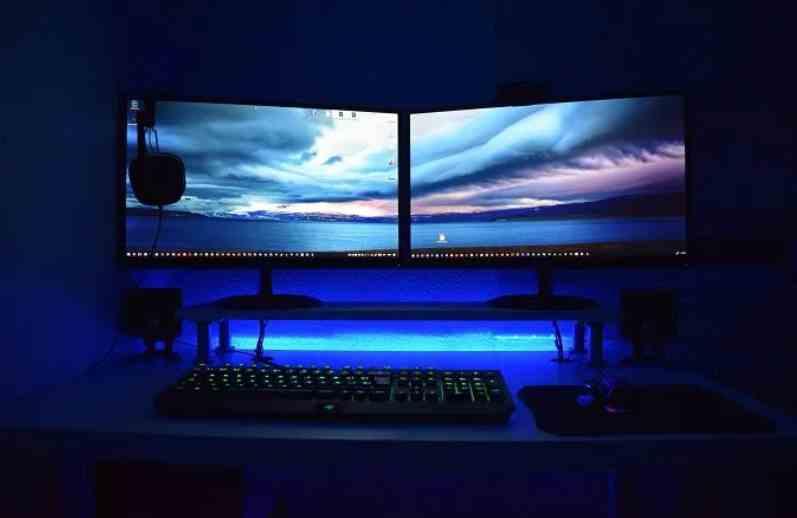 If you work in an environment in which you continually have to change from window to window, either moving data from one window to another or in other circumstances, then we recommend you rescue your old monitor and use it as a second screen to facilitate your work.

Of course, make sure that the graphics card of your PC has an output according to the video input of the monitor as long as you can connect both, in case you find that you cannot do it, remember that there are HDMI or DisplayPort adapters to VGA.

Turn your old monitor into a computer 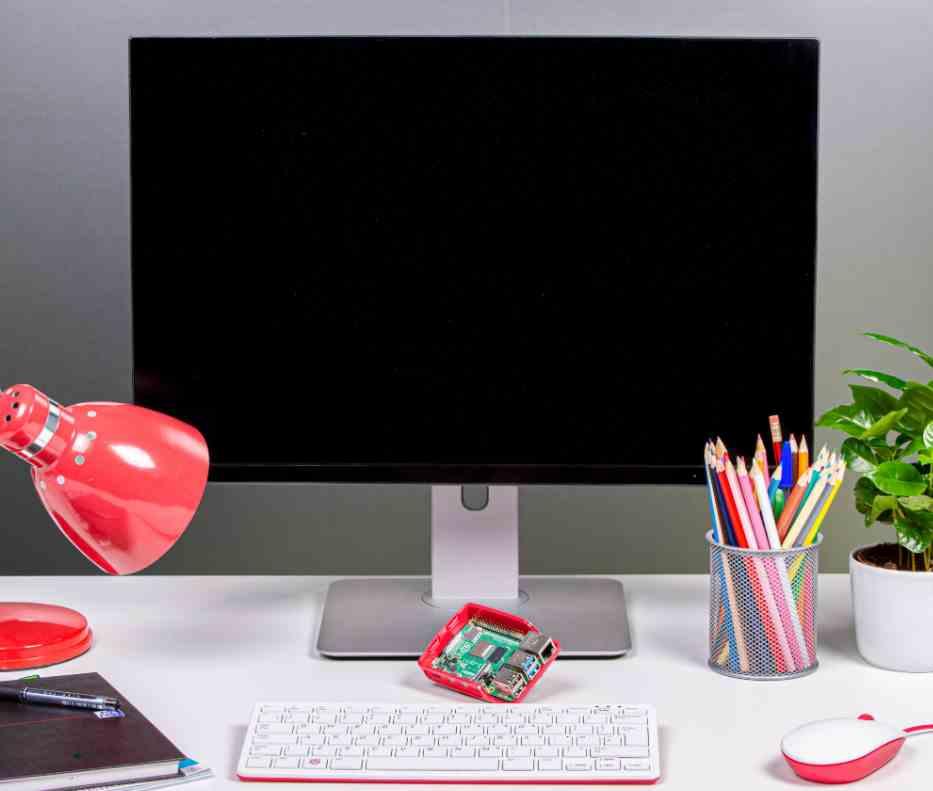 For this you only need a Raspberry Pi , which is still a computer, but remember that since it does not use an x86 CPU you will not be able to install Windows, but you can create a second Linux-based PC through the Raspbian distribution.

Of course, the Raspberry Pi does not come with a screen, and that old monitor that you were about to throw away can become the screen of said PC, which will not be as powerful as a computer with the latest generation processors, but you will it can get you out of more than one trouble at specific moments and it can even become a work tool.

Use your old monitor as a television 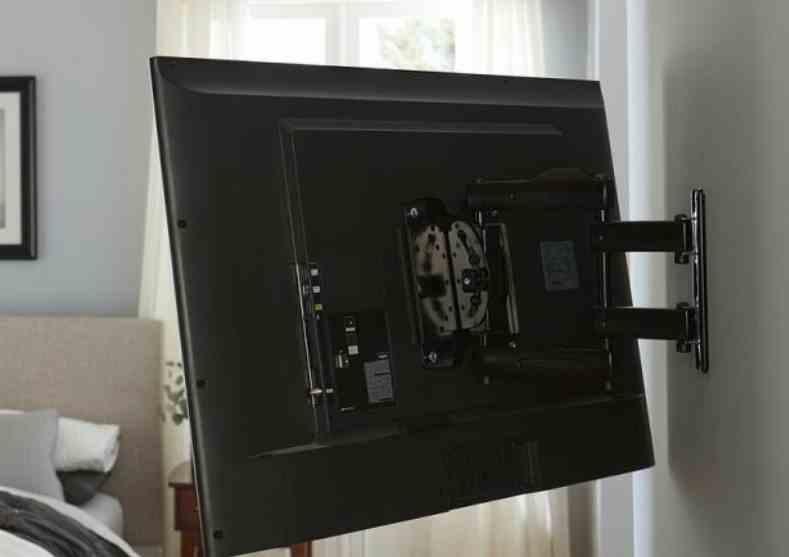 You may need a television to place it in another place outside the living room, for this there are several different solutions.

If you are used to seeing Streaming platforms and your monitor has an HDMI input, you can connect one of those USB keys that transform any screen into a PostPC device, and after all, Smart TVs are nothing more than screens with this built-in hardware and TV tuner.

And speaking of TV tuners , there are devices, the so-called “TV Tuner ” that allow you to tune the television in the event that your favorite series or channel is not broadcast by streaming platforms, but these are a lottery.

The recommendation is that you buy a Raspberry Pi and connect the Raspberry TV-Shield DVB-T2 to it.

There are also solutions for those who don’t mess around and want something more “plug and play” style like this Strom 505 decoder: 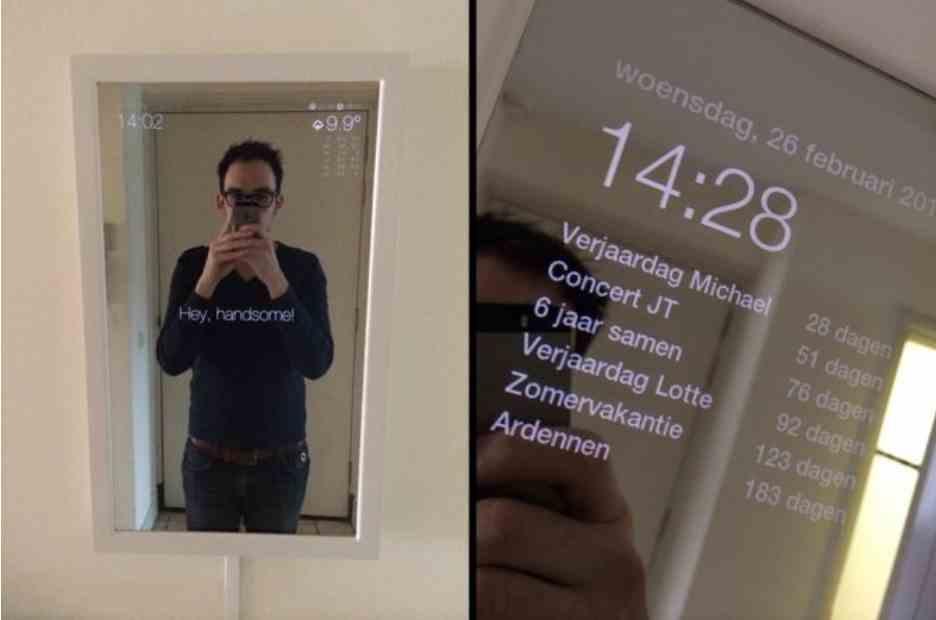 You may need another mirror in your home, but wouldn’t it be nice to have a smart mirror ? This can inform you of the temperature in the street, the current weather and even remind you of the day’s agenda.

To have one you only need a two-way mirror, a Raspberry Pi and obviously the old monitor that you were going to throw away and follow one of the tutorials on “Smart Mirrors” that are on the net.

A monitor for your eyes only

Are you working on something extremely secret? Do you need the people in your office or with whom you live not to see anything of your work?

Well, it is possible to turn your old monitor into a screen just for your eyes , you just have to follow one of the tutorials for it and you will have the most personal monitor in the world.