We are in the final stretch of the deployment of Android 12 and that is why all eyes are now on Android 13. The future update of Google’s system aims not only to improve what is established in the current version, but also , obviously, provide all kinds of flashy novelties.

One of the most outstanding, which has come to light recently, has to do with the possibility of handling files with a size greater than 4 GB in the storage memory for the first time in the history of telephony. These units with exFAT format have established a certain relationship with the sector for some time, since this option is something that has been working for a long time. What is an exFAT file

This denomination is a file system that is mainly intended for flash memory drives , such as some USB or hard drives. It was introduced by Microsoft for Windows Embedded CE 6.0 embedded devices and the default exFAT cluster size is 4KB to 128KB; while the maximum allowed is 32 MB, although it all depends on the type of memory, since the figure can be much higher as we have mentioned in the previous paragraph. 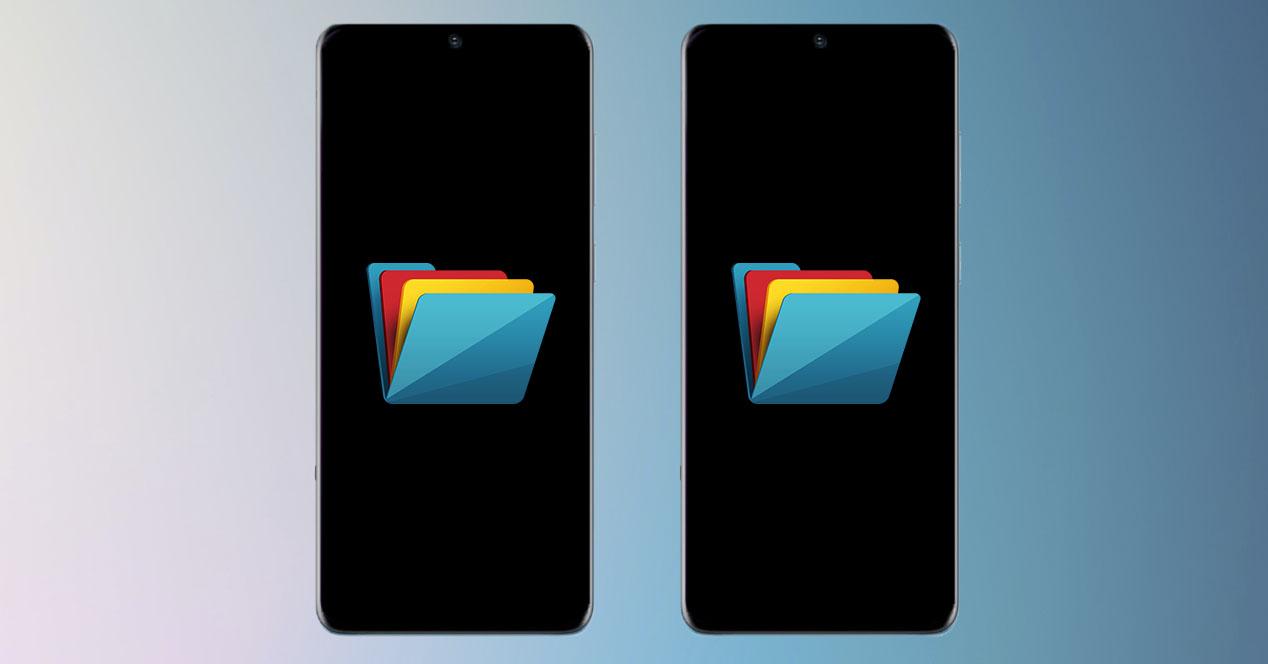 Regarding Google software, it has been Mishaal Rahman who has discovered said compatibility with this exFAT format in Android 13. This happened when updating his Google Pixel 6 Pro to go from Android 12L to the beta of the new version. A curious aspect if we consider that this support is available on Android devices that have version 5.10 or later of the Linux kernel and that Android 12L and the beta program run version 5.10.81-android12-9 and 5.10.107- android13-4. So initially it is a functionality that should already be usable today.

Rahman claims that when he discovered this fact he connected a USB flash drive to his Google Pixel 6 Pro running Android 12L, as the Pixel 6 series meets this Linux kernel version requirement . The surprise came when his smartphone with the latest stable patch did not recognize the device, although after proceeding with the Android 13 beta update it did.

The problem is that Android 12L did not have native support for exFAT drives . A somewhat strange aspect given that there is no logical reason that explains why this property has not been previously activated as it has the necessary version for it. 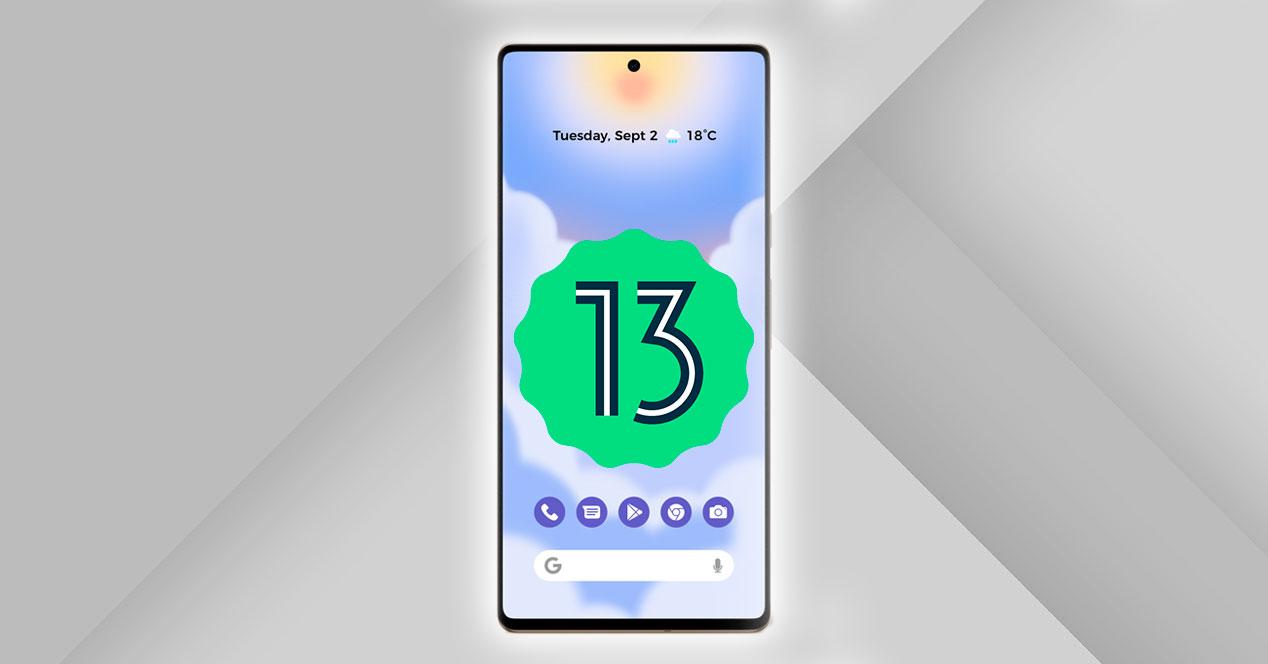 At the moment, only the members of the Pixel 6 family of the American company have version 5.10 of the kernel, but it is expected that the future releases of the Mountain View company will boast of it. It is unknown if it is a faculty that will soon reach new smartphones that land on the market, so, a priori, it is an exclusive feature of both the Google Pixel 6 and the Pro model.

There is no doubt that the compatibility with exFAT files in Android 13 is great news for those who are used to moving large files regularly, since they will have the option to connect an external memory with this format. without any inconvenience.