More and more mobiles are beginning to enjoy Android 12 and its new features such as Material You. The evaluations and experiences of the users are mostly positive regarding everything that this update brings with it, which plans to completely change our phone.

This does not free you from suffering from various problems that hinder its operation. Something totally logical, since, like any other Android software, it is not exempt from bugs. This is understandable given its recent launch, as the rollout took place during the last few months of last year. Even so, it is worth highlighting the main errors experienced by those who can already enjoy it. For a reason that everyone does not know, users could not listen to music or watch a video without it being paused for no reason. Most of them have reported this failure using applications such as Spotify or YouTube , but it was not ruled out that it affected other apps.

Among the most outstanding solutions to this issue, consumers tried to modify the configuration of these services from the settings. Simply access the application in question, access the ‘Battery’ section and indicate ‘No restrictions’. 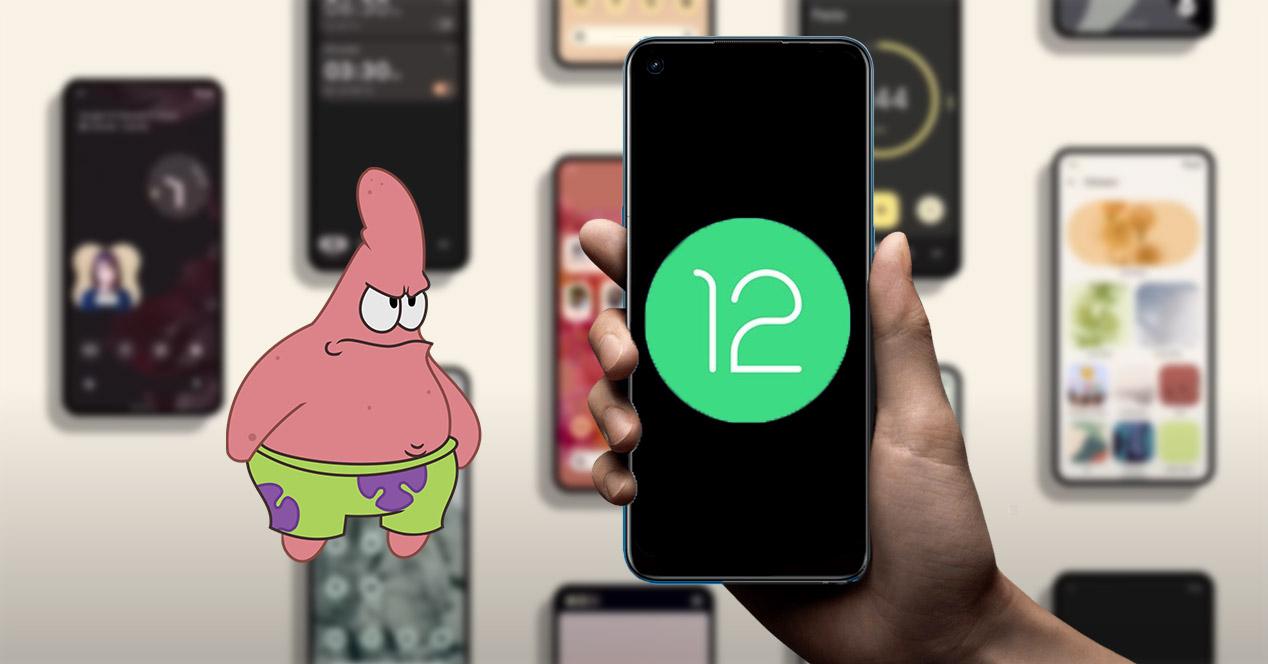 Another method is to clear the app’s storage and cache. This can be done by following the same steps mentioned in the previous paragraph, but highlighting ‘Storage and cache’.

Undoubtedly a problem that has generated headaches in many users. These indicated that after updating the smartphone to Android 12 the terminal screen does not respond to any touch on it despite being ringing.

The easiest option to remedy this was to clear the data for the ‘Phone’ app. To do this, simply access the same location provided a few paragraphs above. An alternative is to set the software preferences settings. On this occasion you must access the system configuration, then click on ‘Reset options’ and finally on ‘Reset application preferences’.

Among the rest of the problems that have crushed the total joy of Android 12 are some related to the correct functioning of the software. A user has stated on Twitter that he is enduring errors on his mobile screen, which does not respond well to touch . According to the information provided by the tactile response, it is “crooked” and the animations are slow. On certain occasions you cannot interact with the widgets. 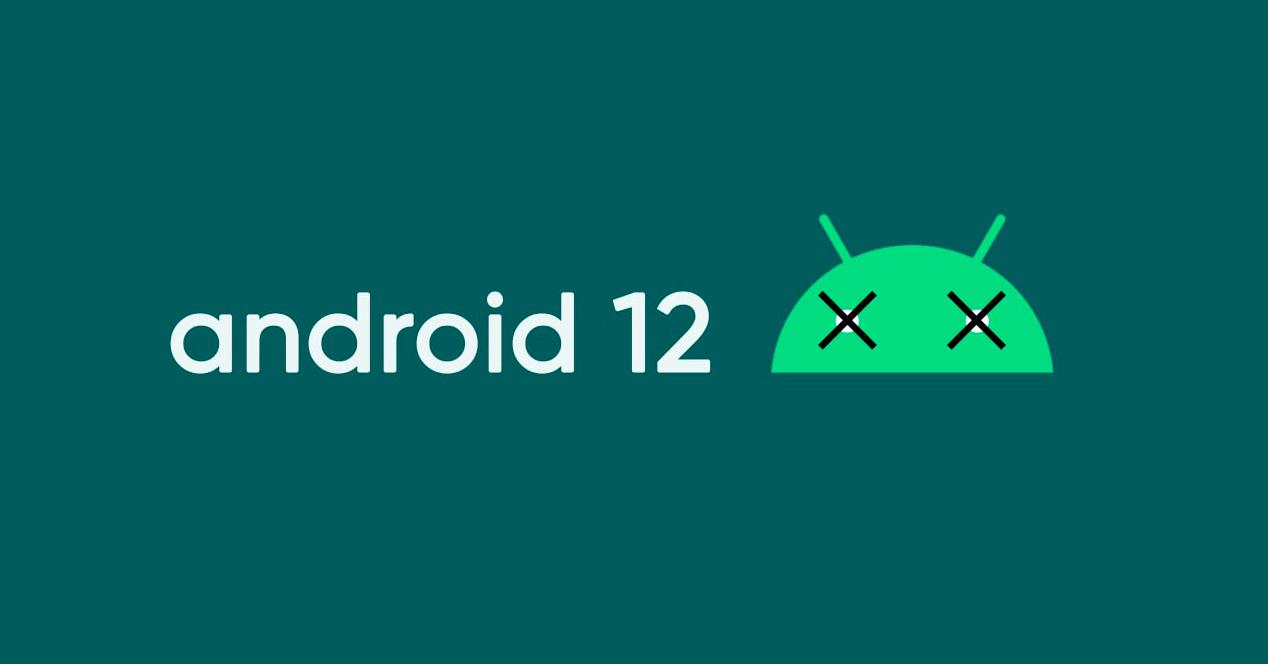 Others who have also been able to taste the new version report that they usually receive a notification that urges them to update to Android 12. It is quite confusing, since when users go to the settings to check the update it appears that the phone has the latest version recent.

At the moment these are the failures that have generated the most discord among those who have tried this facelift. There is a fairly high probability that as it lands on more smartphones the problems will increase. The thing is that Google must be vigilant to solve them all as soon as possible.