The NFC has made a hole in our smartphones, being something that we practically cannot live without. When it fails and problems arise to pay with the mobile it can be a disgrace. However, the opposite can also happen to us and that is that we are not able to turn off or deactivate the NFC of the mobile, generating many doubts about what is happening.

Although we may think that it is our fault, that we cannot find the settings section where it is, we are not correct. This contactless technology began as a complement, but now that it has reached practically all smartphones, from the high-end to the entry-level ones, the option has begun to disappear and remains always active. 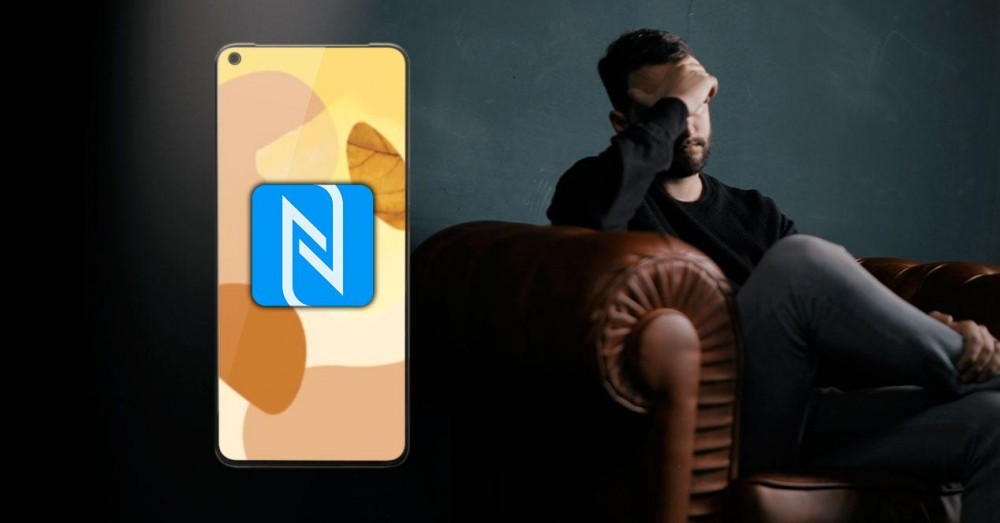 On iPhones there is no choice option

For several generations, Apple decided that the button to turn off NFC in iOS was not necessary and went on to eliminate it. This for those who come from the Android world can cause some shock, since we do not have these facilities within our reach and it is not something we can choose. Although we may think that it is dangerous to have the NFC always on on the mobile , the truth is that the Wallet app where our cards are stored protects us and prevents anyone from making a charge without verifying that it is us. 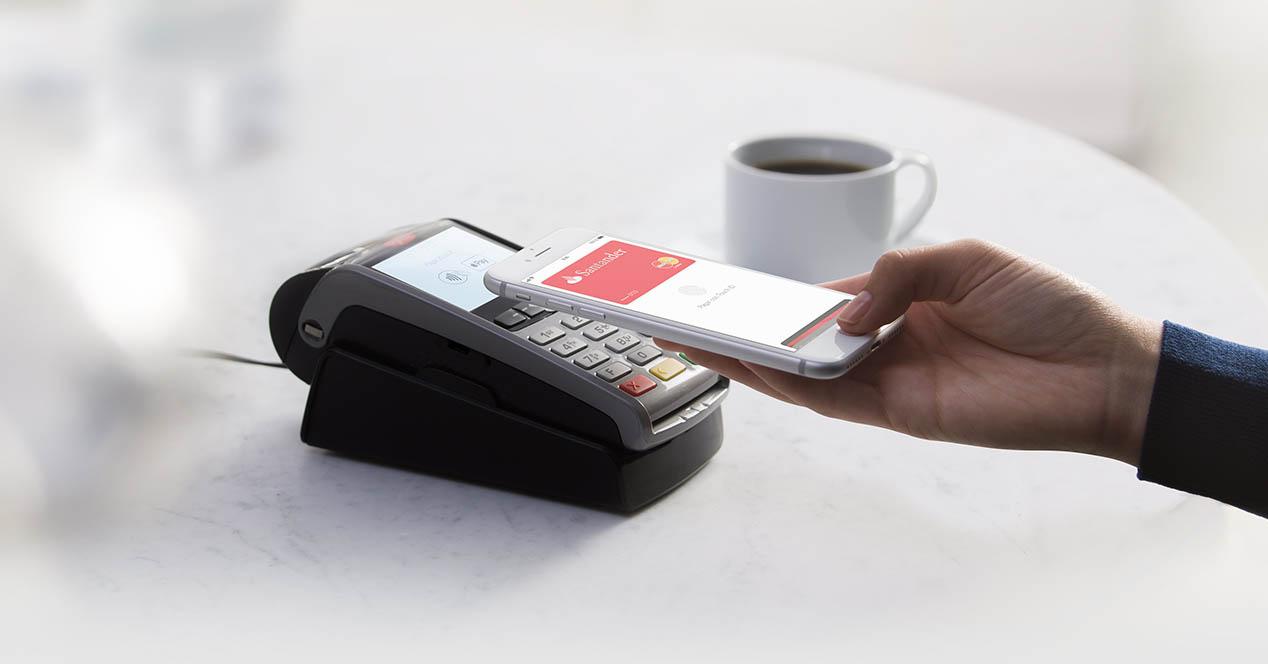 So, if you have an iPhone, stop digging through system options or trying to find the tool that disables NFC, because there is no trick to stop it from working. This has also been optimized so that battery consumption is not noticeable at all, just as it happens when you always have Bluetooth or WiFi connected.

Although until now the Android operating system had given users the freedom and ease to turn off NFC whenever they wanted, this has changed with the arrival of version 12 of the most popular mobile operating system. While previously it was only necessary to display the quick control bar and we would find the NFC button, now this is not the case. 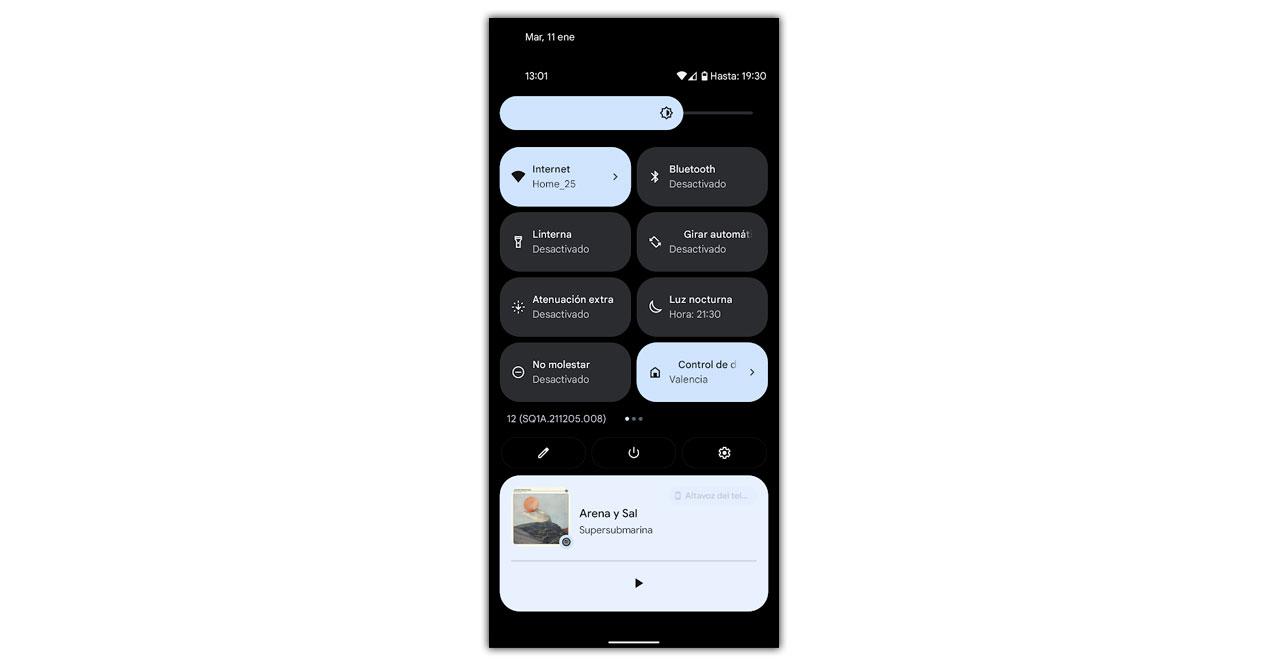 Not even touching the edit button are we going to find the NFC button. If we really want to stop NFC on mobile , we have to follow a longer and the same process to get it back up and running: 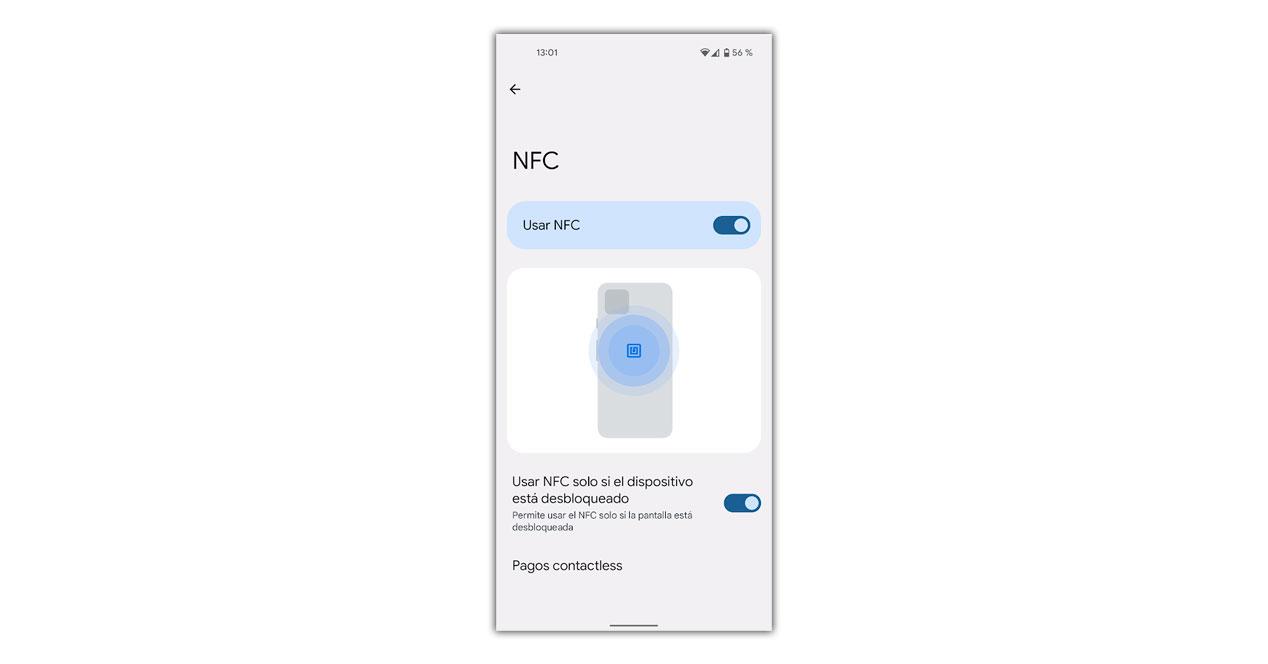 For greater security, an option has been integrated that allows us to use only NFC if the smartphone screen is unlocked. Either by PIN, facial unlocking or with the fingerprint reader. A way to allow us to be calm and in a way put the NFC in standby mode, so that, as in iOS, the battery is not affected.

Perhaps in future versions this will continue to be limited and, as is the case with the iPhone, the NFC option will no longer make sense. More and more users are adapting to pay with their mobile phones, avoiding carrying money or even cards, and the fact is that the mobile phone is becoming the complement that brings everything together.