Internet scams are becoming more and more common. Every so often we are seeing new waves of scam attempts of all kinds, as cybercriminals become more original in their attempts. A new wave of fraud attempts has been detected by the police in our country, and in this case the criminals pretend to be Interpol to try to defraud their victims of money or to steal their personal data. We tell you more about this new scam attempt.

There are more and more fraud attempts reported by the competent authorities of our country, whether by telephone, by SMS or by email. In the case that concerns us today, cybercriminals use this last method to try to defraud as many victims as possible. 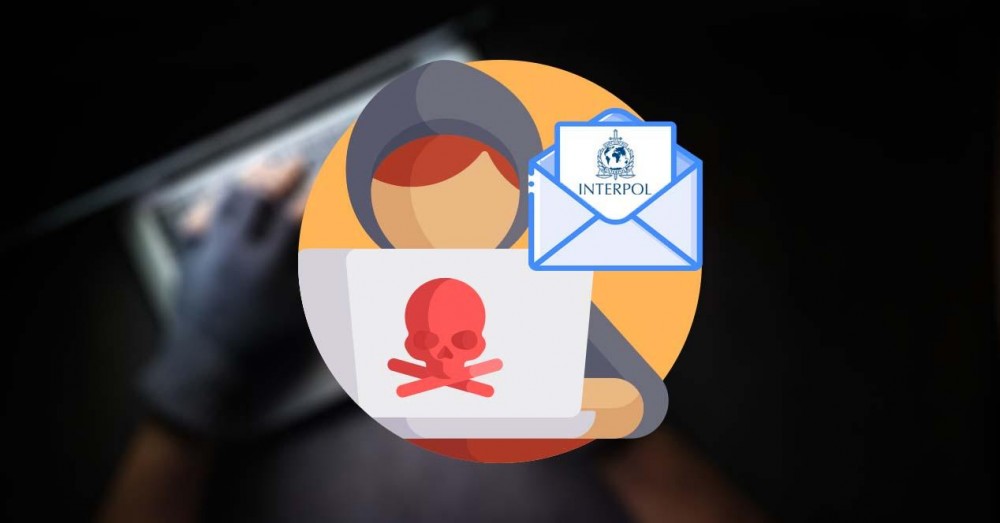 “We are Interpol”: don’t bite

As we say, in this new scam attempt, Interpol is used as the sender of a series of emails that can confuse a citizen who is not aware of this type of scam attempts. Fraudsters are using several different email models to bring down more than one clueless, but keep in mind that Interpol does not get in direct contact with citizens in this way.

In the first of these model emails, the cybercriminals insinuate to the victim that their data has been hacked because they have appeared in a database of this body, and ask the recipient of this email to get in touch so that they can verify if they have been the victim of an attack or not. This first message, as you can see, does not contain any type of request for money first, but a simple concern for the well-being of the recipient. However, it is quite likely that when the recipient answers, they will be unpleasantly surprised that Interpol is supposedly asking for some kind of amount of money. 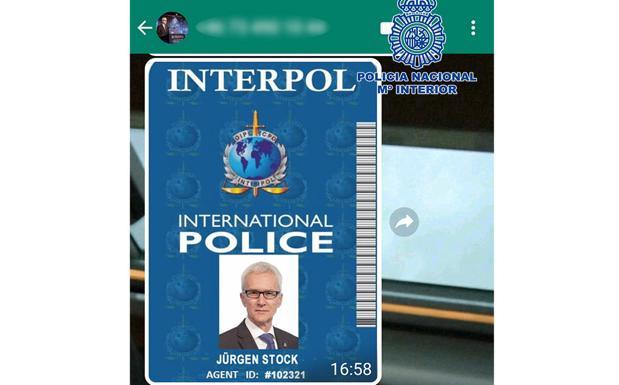 In the second of these assumptions, Interpol allegedly blocked our bank account, and requested a transfer of funds in order to unblock it. The third case follows this line a bit, since the email would contain a message asking the recipient to pay a supposed fee under threat of arrest if they do not pay it. Obviously, the real Interpol would never send these types of emails, so the most logical thing is to delete them quickly.

In the last two cases we can also see how Interpol would supposedly ask us for our contact information because our photograph has appeared on the list of wanted persons of this entity or that we have been the object of a scam and that Interpol can help us to recover our money. Obviously, this is a complete scam, since Interpol would never send an email of this type to anyone.

Tips to avoid falling for these scams

As we have said before, these scams are quite common, so it is important to know what we should do in the event that we come across messages of this type. The National Institute of Cybersecurity (or INCIBE) always gives some very simple guidelines that we must take into account so as not to fall for these scams . These guidelines are as follows: