After months of hiatus, LaLiga 2022/2023 finally begins this weekend. In this atypical year in which the World Cup in Qatar will be in the middle of the season, the domestic competition starts so early that it is possible that many of you are still on vacation and thinking about watching your team’s football game on television, even if you don’t have the Movistar deco available. It’s possible?

If you want to use a relative’s television, your vacation home’s television or any other to watch these games in August, here’s what you can and can’t do. The matches broadcast by Movistar Plus+

As you already know, this season is broadcast halfway between Movistar and DAZN (with the exception of 3 exclusive days for the first). That is why we are going to divide the display methods between these two channels, because the method varies from one to another. 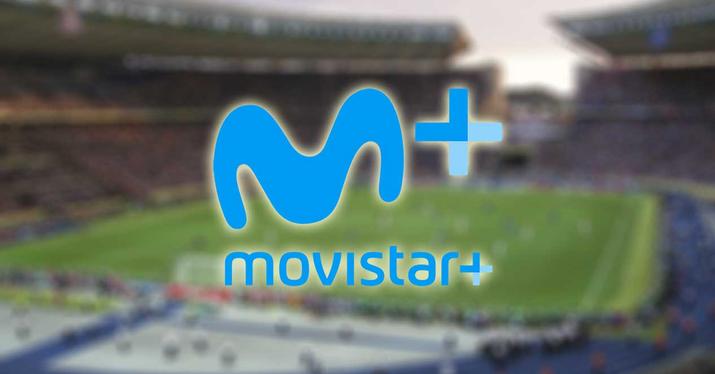 The first thing you have to know is that you cannot take the deco to another home (you can, but it will not serve your purpose. Even if you have a wireless or Ethernet connection at your destination, the packages contracted by each user are managed assigned to the telephone line, they are not managed by the supplied equipment.

Put another way, your deco isn’t worth much more than a decorative paperweight outside of the phone line it’s assigned to at hire. It is for this reason that you cannot take it to a friend’s house to watch football.

Once we know that the deco is not going to help us to see it on a television other than the one in our own home where we have the contracted line, what options are there to see it on TV? Thus, Movistar Plus+ Lite, the Movistar app for Smart TV, could soon come to mind. However, in this one you cannot see the specific channels of LaLiga by M+ (nor the Champions League by M+).

The Movistar mobile application is the alternative to watch football matches away from home, but it is designed for mobile phones and tablets. Natively, it also does not have the option to share the screen to project it on television, so the only alternative you have with the operator to watch it on TV and from the comfort of your sofa is the deco (or get a screen mirroring of the smartphone alternatively). .

The thing is simplified with the matches broadcast by DAZN. We know that the DAZN LaLiga channels have been added in a similar way to what happens with F1: with dials included in the Movistar Plus+ programming. 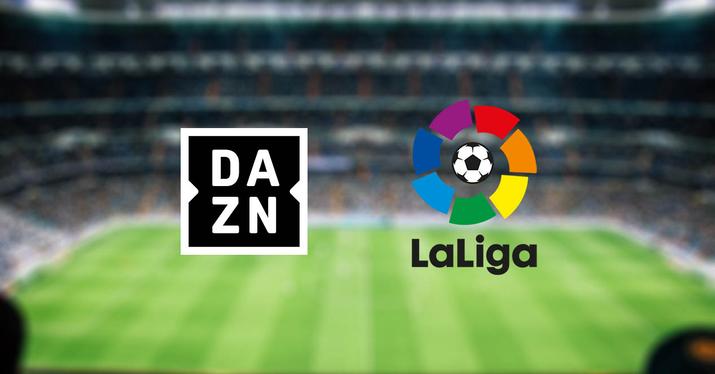 However, as these channels cannot be seen on the Movistar mobile app, there is also the possibility of creating a DAZN account at no additional cost to watch the streaming platform outside of Movistar Plus+. To create this account, go to movistar.es/activadazn or from the Mi Movistar mobile application, log in with the Movistar username and password and click on the DAZN option to create your account and later be able to use that data to access to the DAZN app.

Another way is to do it from the UHD deco, accessing the application directly or through access on dial 103. Once inside, you can directly create your DAZN account by filling in the data or scanning a QR code to finish the process from a mobile phone .

In this case, the DAZN app, with the credentials we obtain, can be used on any Smart TV by downloading the app or using some of the compatible devices connected via HDMI or by projecting the screen from the mobile app.